Connect with us
Photo: Poppo154 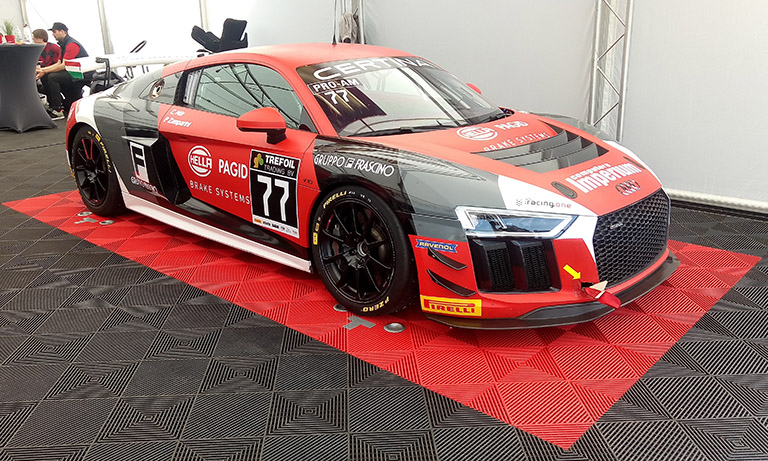 Indonesia’s first ever F1 driver, Rio Haryanto, is set to make his return to racing. This time around, Rio will make his debut in an Audi at the SIC888 at Shanghai International Circuit. The event takes place from October 5th – 7th, with the endurance race itself roaring to a start on the final day. This is the first year for the SIC888, an event which touts itself as a celebration of motorsports in Asia, which is expected to grow in stature over the coming years.

Sports news in Indonesia has been up and down, with recent football events causing uproar. Thankfully, Indonesian driver, Rio Haryanto is a positive inspiration for motorsports fans. Rio Haryanto is best known for his time with Manor Racing in F1, but now he opens a new chapter in his career and his life. Rio will form part of the all-Indonesian ‘superteam’ at the SIC888, entered by Absolute Racing.

Rio says he is “looking forward to getting back behind the wheel” and thinks the race will be a lot of fun. He competed in Shanghai during his days in F1, but this will be his first ever GT endurance race. Director of Audi Sports customer racing, Martin Kuehl, believes he is privileged to have Rio Haryanto taking part in the event, racing alongside established regulars like Andrew Haryanto and Tanoto.

Other teams that are set to enter the race include the Absolute driver squad comprising of Sun Jingzu, Cheng Congfu and Adderly Fang. The there’s the all-Thai team of Bhurit Bhirombhakdi, who is currently second in the GT3 standings, racing with his brother Piti Bhirombhakdi and Kantasak Kusiri.

The SIC888 is an 888km endurance race set on the Shanghai International Circuit. Each lap is 5.45km, and drivers will race for a total of 163 laps, an expected 7 hours of racing. It is an invitational race, which is now part of the Audi Sport R8 LMS Cup calender.

Qualifying will start at 16:30 on Saturday October 6th, with the race starting at 10:30 on Sunday (UTC +8). Drivers from entered teams will automatically earn 10 points towards their championship campaigns, which could be important given that the season is still tight with only a few cup races left.

Round seven and eight of the Audi Sport R8 LMS Cup Shanghai will also take place over the course of the event. Qualifying rounds start at 17:30 on Thursday October 4th, with two 15 minute sessions. Round seven is on Friday and Round 8 will be raced on the Saturday. 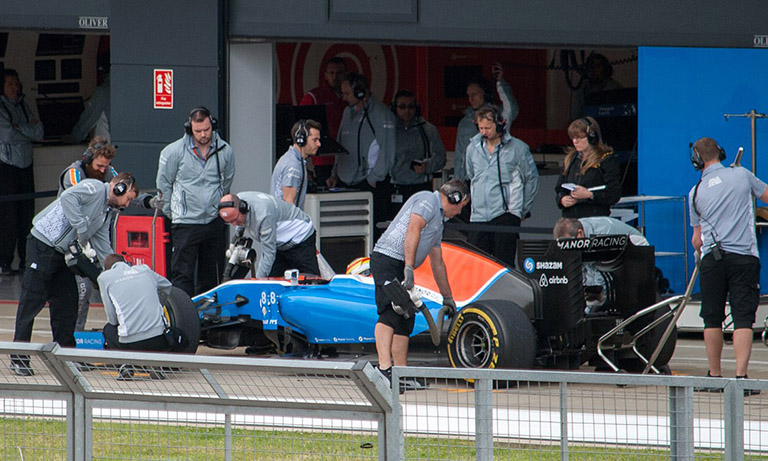 Rio Haryanto was Indonesia’s first F1 driver. You won’t find any Indonesian drivers competing in this year’s F1. Lewis Hamilton is the firm favourite to win this year according to the BetStars F1 odds, with Max Verstappen and Sebastian Vettel also in with a shot. Haryanto is no longer in F1, and is still the only Indonesian to have ever driven in the division.

He began his career in the Asia junior single seat divisions, where he won championships and titles. Rio made the GP3 in 2010, and just two years later he made it to the GP2, where he had good success. In 2015, he came 4th in the championship, and it seemed like the time was right for Rio to move up.

Rio Haryanto made his debut in F1 at the 2015 Australian Grand Prix. He was with Manor Racing, who he was contracted with for a year, and raced in 12 Grand Prix events. Rio’s sponsors could not continue to fund him, and so regrettably he was dropped by Manor in favour of French racer Estaban Ocon, but not before making a name for himself in racing sports. Rio Haryanto is an inspiration to Indonesian drivers who are looking to make it big. The SIC888 will mark his return to racing!