Indonesia’s Premier League – Liga 1 – has been suspended indefinitely after a fan was bludgeoned to death at a match between rival clubs.

23-year-old Haringga Sirla, fan of Jakarta club Persija, died when he was overwhelmed by a mob of home supporters of Perib Bandung.

Footage of the attack on Sunday circulated around the internet. We have refrained from sharing it here, though the images show the involvement of young teens participating in the attack at the Gelora Bandung car park.

Hooliganism is endemic to Indonesian football. 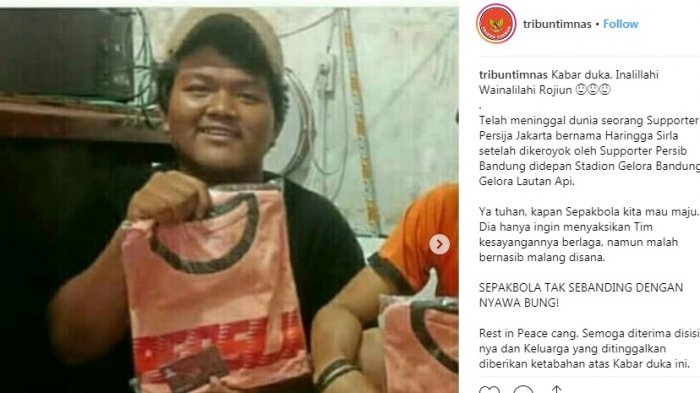 Despite truces between fan groups, high-level discussion, and matches conducted with no away fans, the violence continues.

Rivalries don’t come much fiercer in world football than between supporters of Jakarta’s Perisja and second city club Bandung Persib.

73 miles separate the two cities in what is known to be Indonesia’s most violent fixture. 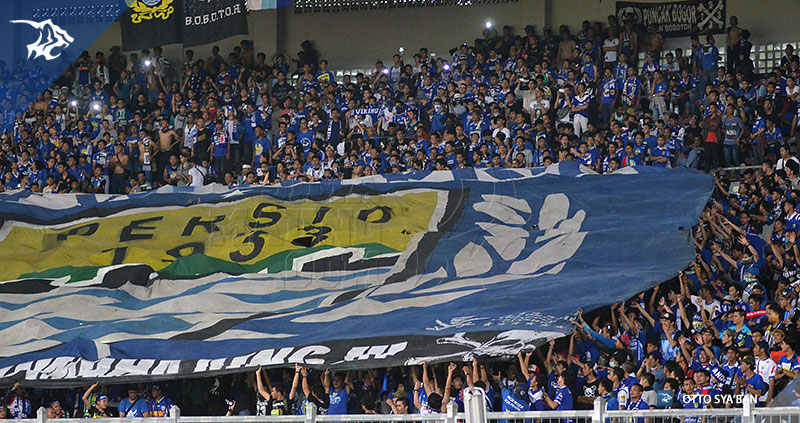 “There must be a joint commitment so that the incident is not repeated… the most important step is for the ministry, the FA and fan groups to sit together to find out what is wrong and reach a solution.”

Indonesian Footballing legend and all-time top goalscorer, Bambang Pamungkas has also come out to state his regret at suspending the league, but that life is more important than football.

Thanks to the footage taken at the time of the attack, sixteen people have been arrested in connection with Sirla’s death.

Authorities have had the accused reenact the attack in the Gelora Bandung car park.

The suspension follows FIFA’s 2-year ban of the Indonesian FA in 2014. It also comes after Indonesia hosted last months Asian Games, and a bid to host the 2032 Olympics.

Indonesia hosted last month’s Asian Games and the country said it will bid to host the 2032 Olympic Games.

The passion involved in football is why it’s the world’s favorite sport.

But when people take their allegiances too far, they lose sight of what football is all about.

And then no one gets to play.