Connect with us
Photo: Istimewa

A crowd including high-level officials gathered to watch the burning of half a ton of marijuana in the courtyard of Banda Aceh City Hall last Monday.

The suspected drug smugglers were paraded in front of the media as members of Indonesia’s anti-narcotics agency burned approximately 515kg of confiscated marijuana at a public ceremony. 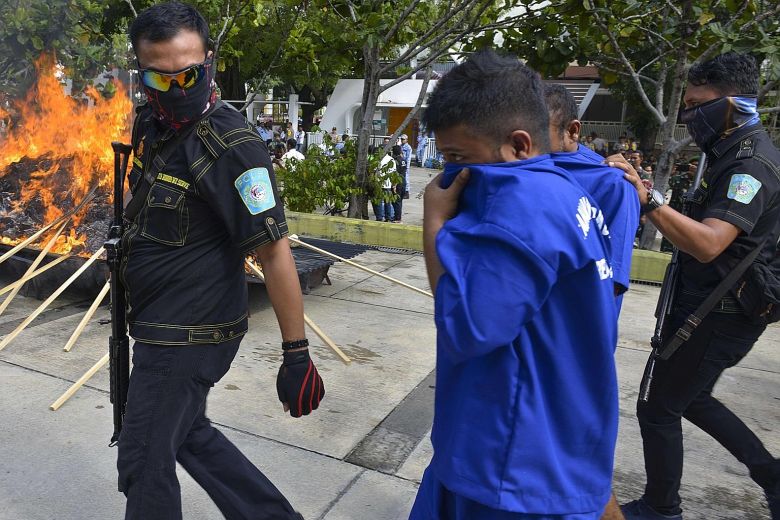 DPA news agency reported that hundreds of onlookers witnessed the destruction of the contraband, which was seized from a local drug ring a month ago.

Trisno also added that the event took place in an open-air environment so people will not inhale the smoke.

Aceh is known as the main source of cannabis in Indonesia, which imposes harsh penalties, including death, for drug offences. According to the Misuse of Drugs Act, the import, export or trafficking of more than 500g may result in the death penalty.

The ‘J-Queen’: This Rare Rp.14 Million Durian Goes on Sale
Cricket In Indonesia – Will The Sport Ever Thrive In The Archipelago?