Connect with us
Photo: ActiveSG

Cricket in certain Asian countries is going through a purple patch. Just 3 weeks ago, India became the first Asian team to defeat Australia in Test series Down Under.

Below, India’s captain Virat Kohli (L) celebrates with teammates as they pose with the trophy after winning the Test series between India and Australia at the Sydney Cricket Ground on January 7, 2019. 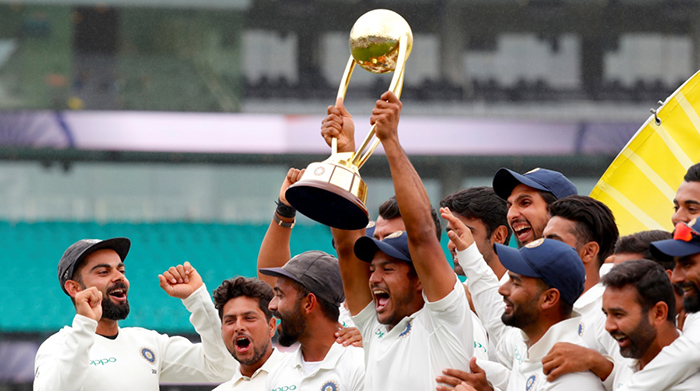 For cricket fans in Indonesia, unfortunately, the country hasn’t seen as much success as some of its Asian counterparts in recent times.

In recent news, The Philippines gained a seat in the International Cricket Council (ICC) T20 Cricket World Cup qualifiers after cruising past Indonesia, 138-110, in the East Asia Pacific ‘B’ Qualifier last December at the Emilio Aguinaldo College’s Friendship Oval in Dasmarinas, Cavite. 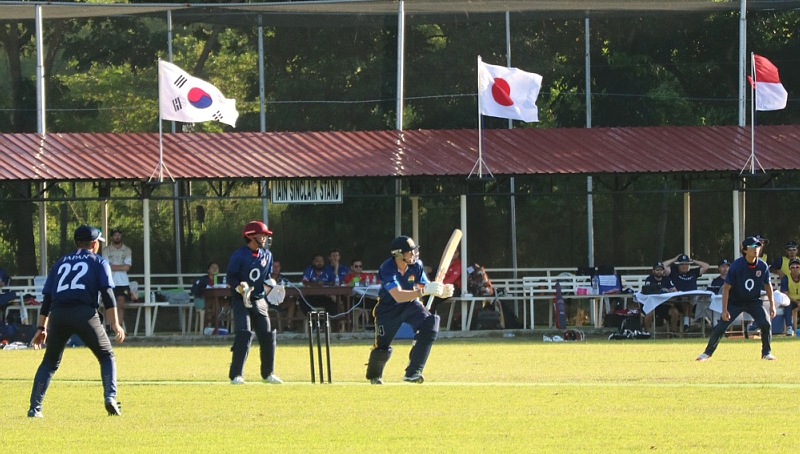 Another blow to cricket in Indonesia was the decision made in 2017 to remove cricket from the 2018 Asian Games in Jakarta and Palembang – which was touted as the “best Asian games ever”. In addition to cricket, skateboarding, sambo and surfing are among the other sports which were removed from the programme in order to reduce the burden on Indonesian organisers. Cricket made its Asian Games debut at Guangzhou 2010 before also featuring in Incheon.

Unfortunately cricket was chosen as one of the sports that needed to go, reducing the total from 493 to 431. Inside the games first reported that the news was confirmed by the Olympic Council of Asia (OCA). Some people also argue that the sport is made even more exciting with the use of cricket betting tips.

However, more locally, the Indonesian cricket league is going strong. The first of the Indonesian Cricket League (ICL 1/2018) which used the T20 format was finally won by the Komodos Cheerful Club (CK).

In the Grand Final match held at Cibubur East Jakarta on September 23, 2018, Ceria Komodos successfully defeated the Yadavas Chairos Tigers Club (YCT) with a score of 162/6 (20ov) -129/7 (20ov). The fierce battle at the Grand Final was also dominated by local Indonesian players.

Furthermore, the future is bright in terms of grassroots cricket development. Since 2001, Persatuan Cricket Indonesia (PCI) have been developing the sport of cricket and continue to do so across the country.

Throughout these provinces, PCI conduct a number of programs such as introductory school clinics, extra-curricular programs, junior/senior school competitions and also educational coaching and umpiring workshops in order to strengthen the pathways of cricket development and quality of program delivery.

As a result, PCI have managed to have over 150,000 kids exposed in junior programs, two domestic leagues in Jakarta and Bali, one international tournament in Bali, as well as continuous school and local tournaments running throughout the 18 provinces. PCI has also participated in various international competitions.