On Friday in Palu, there was one young man who’s single act of heroism saved hundreds of passengers on Batik Air flight 6321.

It would also cost the 21-year-old his life.

Anthonius Gunawan Agung worked as an Air Traffic Controller at the airport in Palu, North Sulawesi. Right at the moment, the 7.4 Magnitude Earthquake hit, Batik Air flight 6321 was gearing for takeoff. 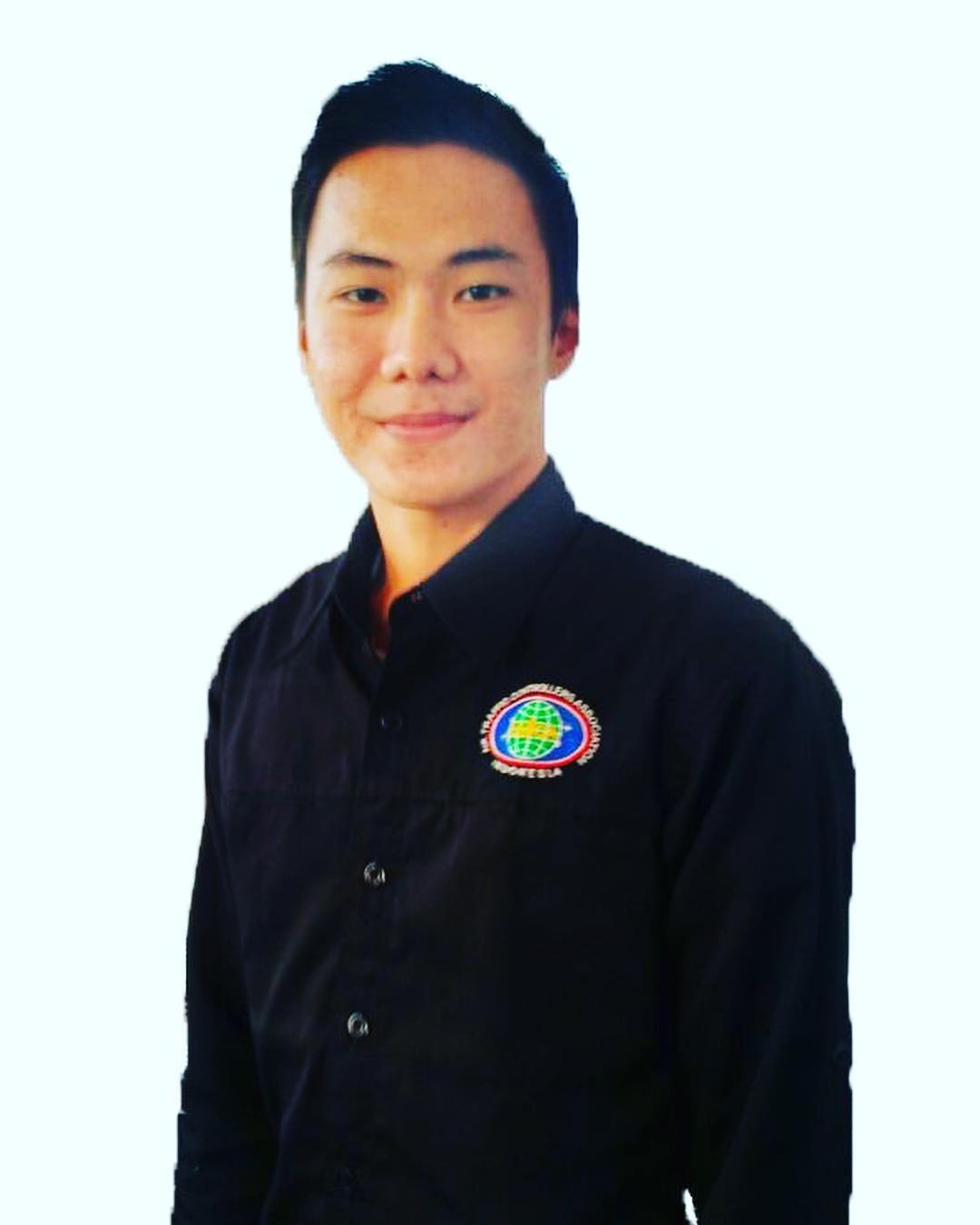 With his colleagues understandably fleeing, Agung remained on the 4th floor of the Control Tower to ensure Batik Air flight 6321 could escape the Earthquake.

Ricosetta Mafella, the Batik Air captain, described the scene from his point of view: 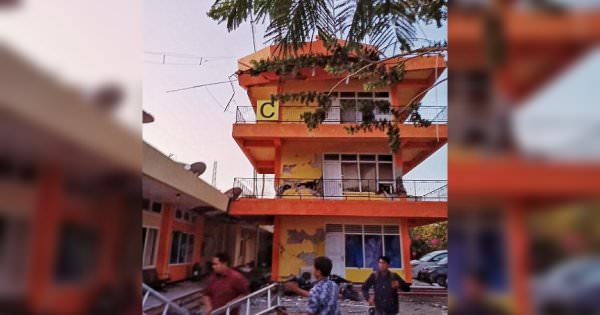 Agung, as the sole remaining communicator to Captain Mafella’s flight, was in that tower building. Without Agung’s aid, Captain Mafella would be taking off blind.

“I felt something wrong on the runway during the takeoff roll. 18.02 earthquake 7.4-7.7 magnitude on scale rocks Palu. Thank God there is a voice (Holy Spirit I believe) telling me to depart early. I’m rushing the boarding process. Late by 30 seconds, I would not have flown.” 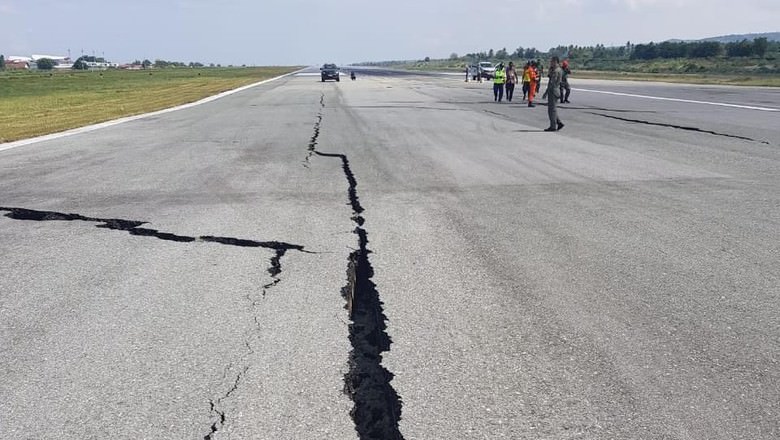 Truly, seconds made the difference between takeoff and being stranded. Or worse.

With Batik Air flight 6321 takeoff secure, Agung could focus on his own safety.

But it was already too late.

With the 4th floor collapsing, Agung jumped 4 stories down, breaking his legs, arms, and ribs.

A helicopter came to collect him on Saturday Morning and take him to a hospital in Balikpapan.

He died 20 minutes after its arrival.

Agung was given a farewell fit for a hero on Saturday as soldiers carried his body for the burial. 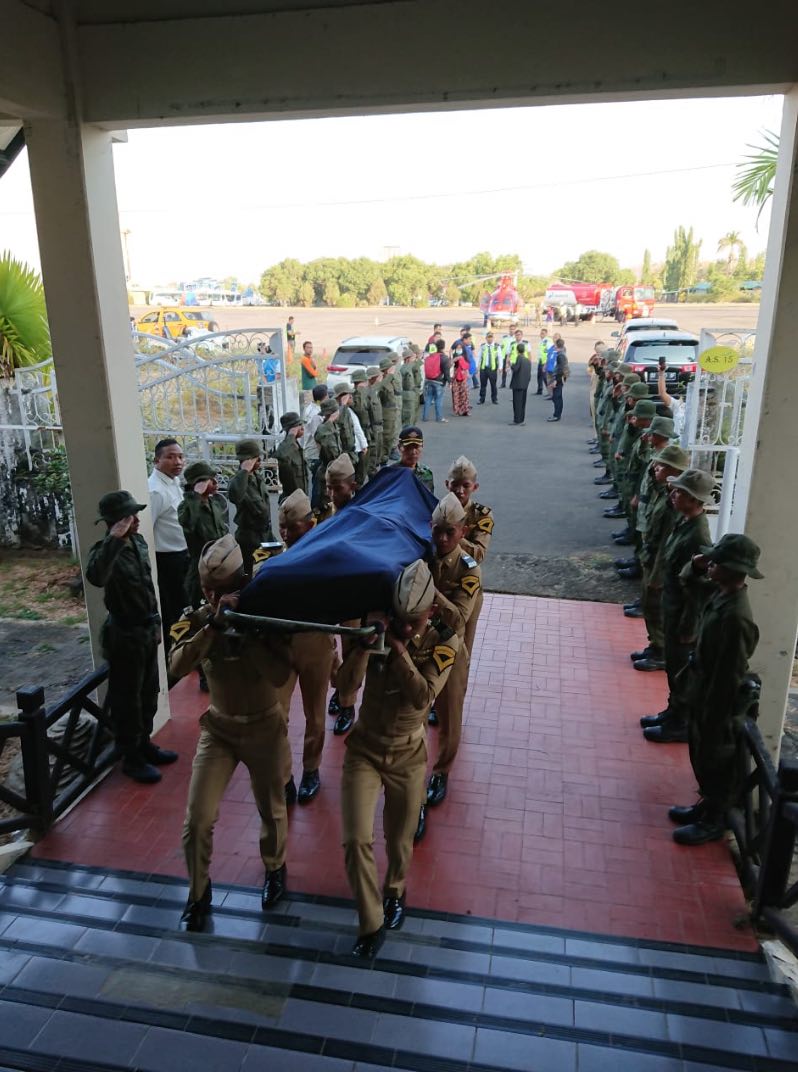 Agung is responsible for saving hundreds of people.

Indeed, as the confirmed death toll sits at 832 people (though it’s expected to be in the thousands), not only is he the single saviour of the largest group of people in the Palu earthquake, but single-handedly reduced the total death toll by more than 10%. 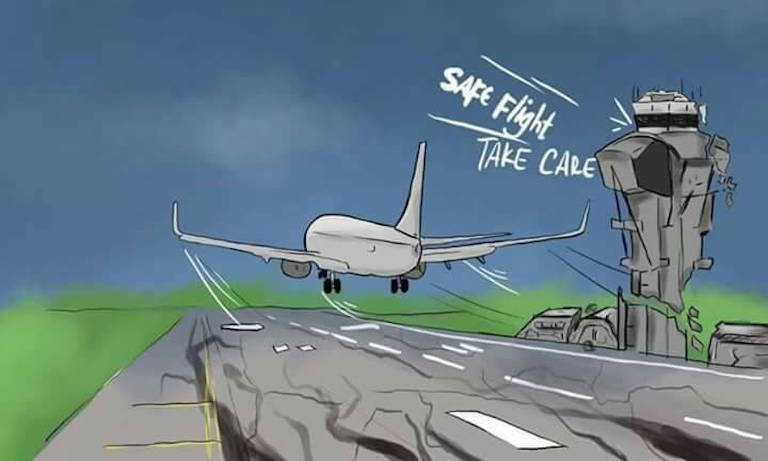 In a Tsunami of tragedy, Agung’s actions should be the motivation for the heroism still needed in Palu, large and small.

Thanks for showing everyone the true meaning heroism, Agung. 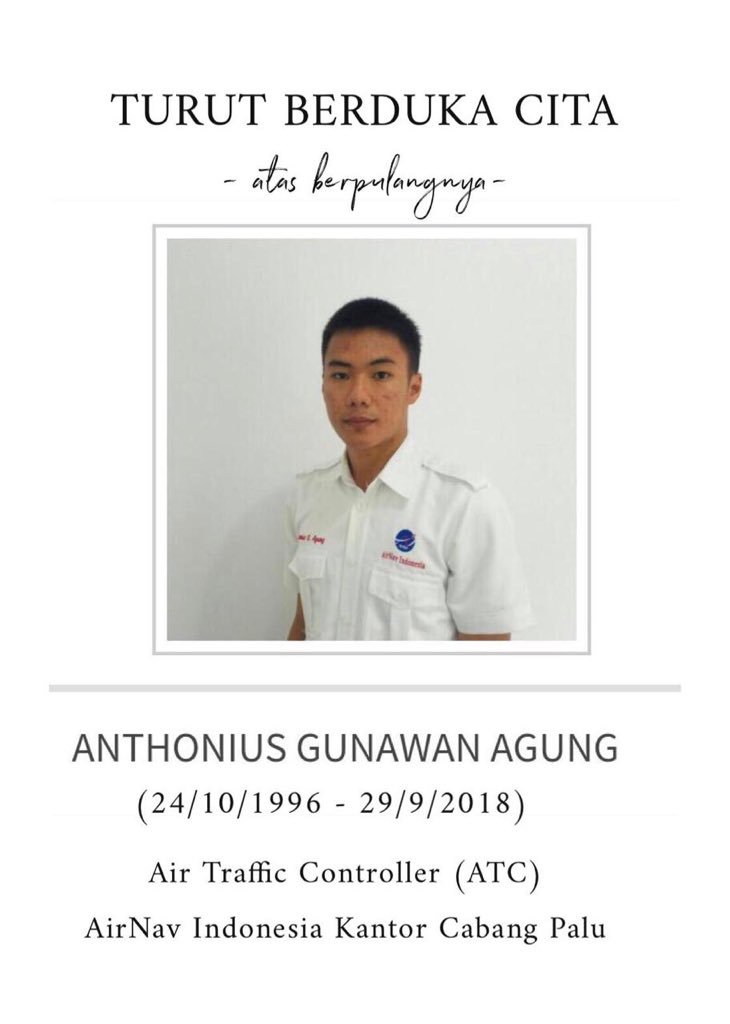