Connect with us
Photo: @ogick

The South of Asia is a vast region, comprised of India, various countries surrounding the Bay of Bengal, and the island and archipelago nations of the South Pacific.

Naturally, within such a large part of the world, there are numerous places that have become established as major travel destinations: Mumbai and Goa in India, Kuala Lumpur in Malaysia, Bali in Indonesia, Singapore, various gorgeous beach spots in Thailand and the Philippines, and so on. However, there are also plenty of places – even famous ones – that seem to be unsung as tourism destinations.

These are some of those places that you might consider looking into. 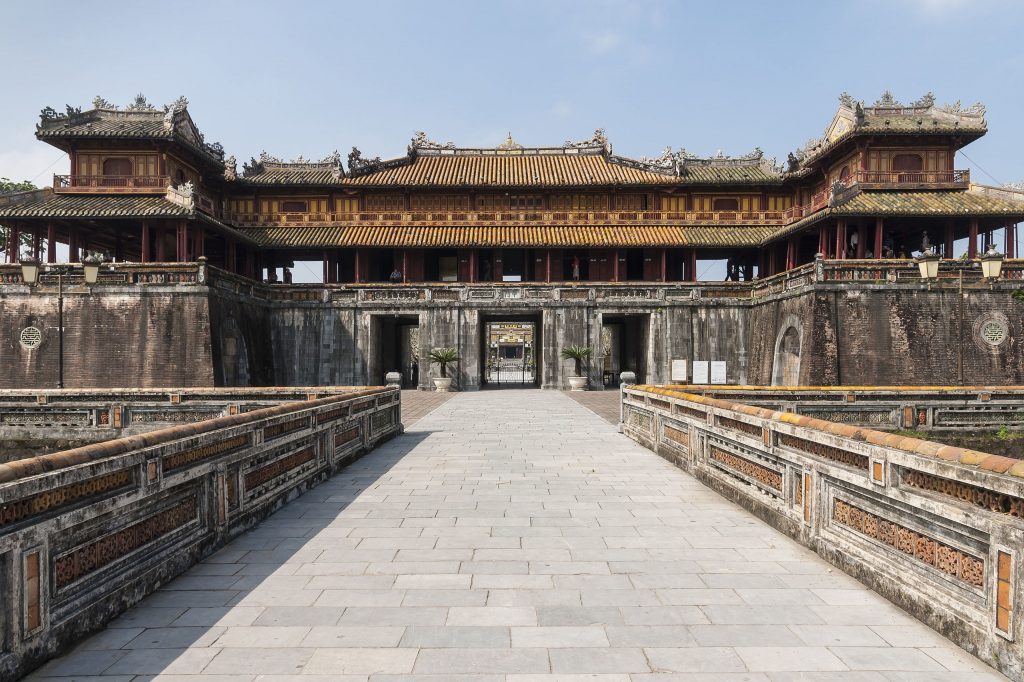 Among all the cities and coastal destinations in Vietnam, Hue seems to escape mention quite often. It’s actually a fairly significant city, once the seat of the Nguyen Dynasty and a capital for close to 150 years in the 19th and 20th centuries. This history makes it an incredible place to go sightseeing, above all else. Best of all among the city’s sights is the Imperial City, which is a walled fortress sporting damage from past conflicts and surrounded by an impressive moat filled with waterlilies. There are different buildings to explore within the perimeter, but the fortress complex itself is like something out of an adventure book. Beyond the Imperial City, you can also enjoy numerous temples and ruins, the picturesque Perfume River, local cuisine and modern accommodation. 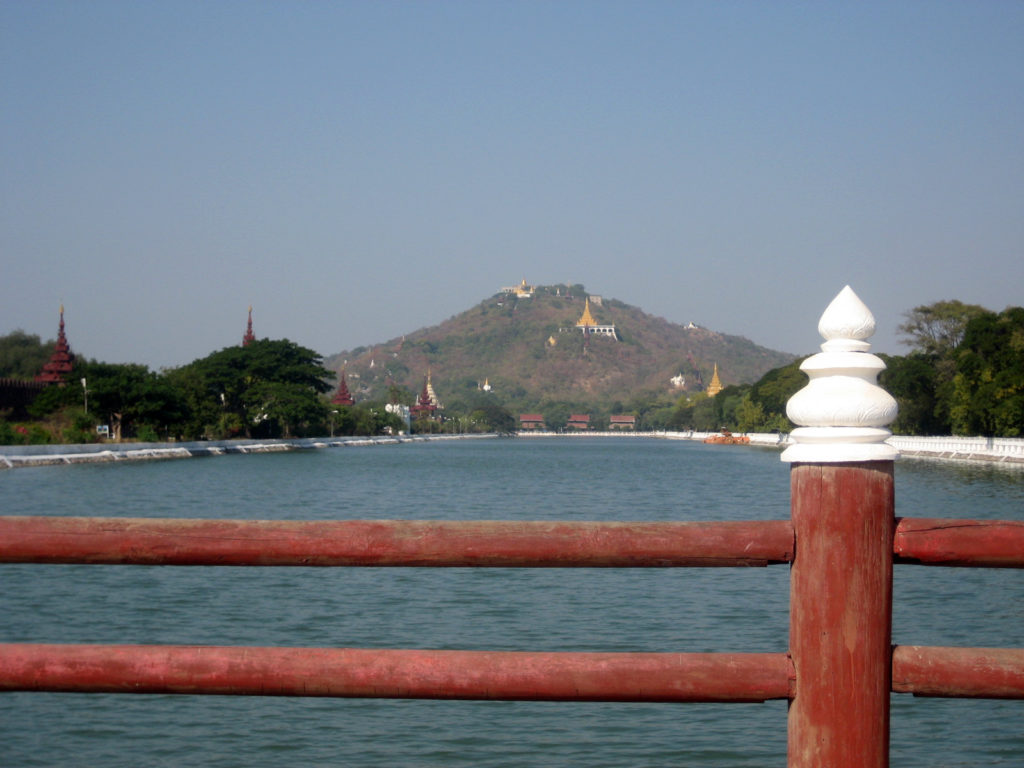 Myanmar isn’t typically among the countries people flock to in southern Asia, but it’s a place with beauty typical of the area and a few fascinating cities to explore. The capital, and second-largest city, is Mandalay, and once you have a look at it you’ll be shocked it isn’t a more well-known tourist destination. This is primarily because of the gorgeous pagodas that dot its landscape, made all the more spectacular because the city is almost eerily flat. Mandalay Hill is sometimes recommended as the best vantage point from which to see this lush, expansive land, and from there you get what almost seems to be the picture of an ancient land, flat and covered in trees but for some palaces and small settlements poking up here and there. 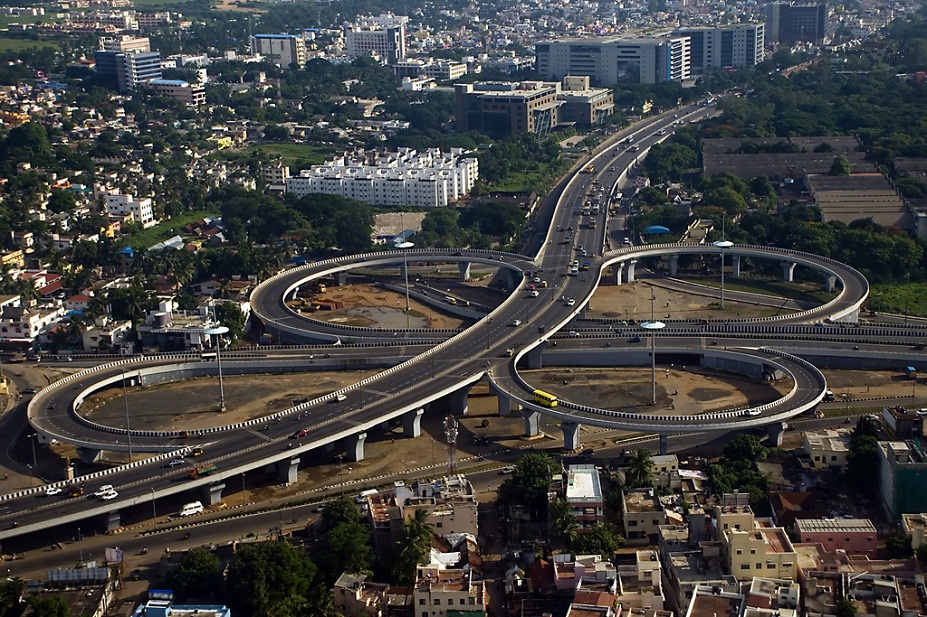 Chennai is a major city on India’s East Coast, but receives far less mention than say, Mumbai or New Delhi. While somewhat crowded, it’s a city with its own beaches, ancient sites, and resorts, not to mention a few water and theme parks to keep families entertained. Some foreign travelers may also be interested in Chennai as one of the true capitals of the Indian cricket world. The Indian Premier League is one of the richest cricket leagues in the world, and betting on league activity is widespread around the globe, which means there are fans who may never have even been to India. As it so happens, the local club in Chennai is one of the best in the league, meaning this is also a great sports destination. 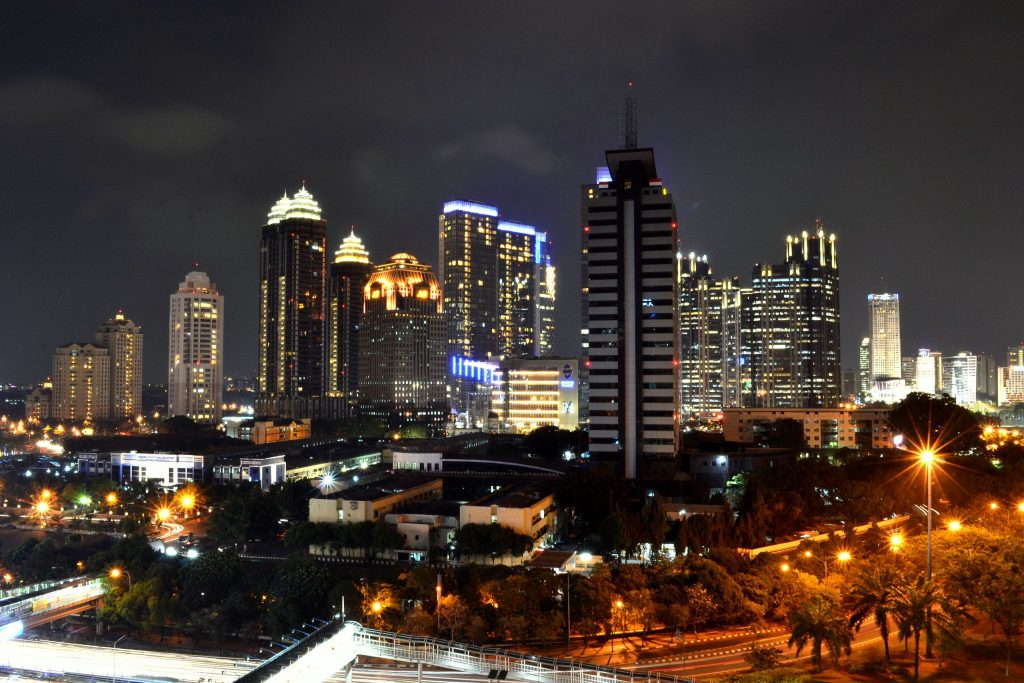 Jakarta may be the most famous destination we’re listing here, given that it’s the largest city in one of the most populous countries in the world in Indonesia. For whatever reason though it’s overshadowed by its own region, at least when it comes to tourism ideas. We’d recommend it for travelers who don’t mind large cities and who like to experience a blend of cultures. The city has European, Chinese, Indian and Arab influence, not to mention an Old Town that specifically houses remnants of Dutch colonialism. As for practical tourism, eating and sightseeing are predictably at the top of the list, though an enviable collection of rooftop bars also stands out as a highlight of Jakarta. It is, somewhat surprisingly, one of the better nightlife cities in the region. 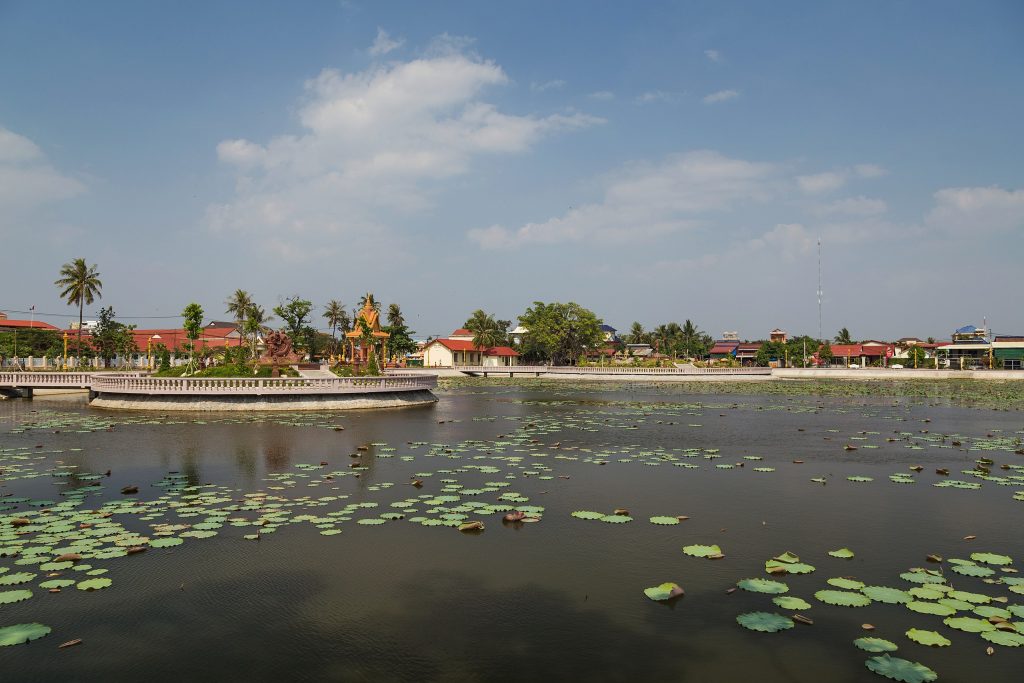 If you’re simply looking for an authentic brand of Southeast Asian beauty, but you’d like to avoid the tourist crowds of more famous destinations, Kampot, Cambodia may be the place for you. It’s essentially a fishing town, known mostly as a backpacking stop and because of its ties to old French colonial days. It’s an easy place to explore, and the mountains, rivers, and general surroundings will put you in a calming state in which you can simply enjoy being there rather than seeking out too many specific activities.