Despite a tirade from mother nature in recent times, Indonesia has been recognized as the 9th safest country in the world. 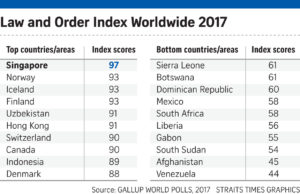 With neighbours Singapore coming 1st getting a score of 97, Indonesia is considered safer than:

Gallup also found that Indonesia was 5th safest country for woman to travel alone, along with Japan, France, Spain and the United States. 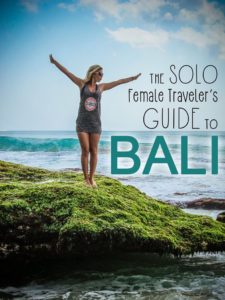 How Did They Reach This Conclusion?

The results were gathered by questioning people on how safe they felt walking alone at night or whether they had confidence in the local police force. 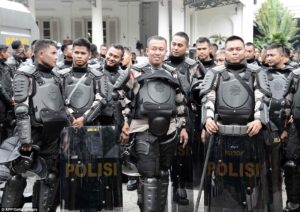 Other questions included whether people had any money or property stolen from them or another household member, or if they’d been assaulted or mugged in the last 12 months.

It’s allowed the Police Force to give themselves a resounding pat on the back. And to their credit, despite a colourful depiction, we generally feel safe everyday. 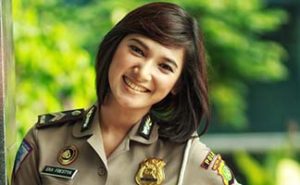 “Indonesia is a country that has a great tourism potential, especially eco-destination and top world destination for diving. Hawaii can be great but it won’t be as great as Bali.”

If only we could top environmental polls, this “eco-destination” tag might last a little longer.

“Our culinary tourism is also reliable starting from rendang, gado-gado, rawon, we all have. This tourism investment is among the cheapest compared to other sectors but has a big impact.”

Because who can commit crime after a tummy full of nasi goreng?

He goes on to stress the role tourism will play in the future, and how important it is that people feel safe.

“The 4.0 digital revolution will change everything, with digitalisation there is the possibility of cutting the number of workers, but the tourism sector is absorbing a lot of labor.”

When the robotic revolution hits, we must be sure that we still have a beautiful land that people want to visit and not become a dustbin of trash.

Luckily in Indonesia we generally feel safe everyday, unlike many places in the world.

Ironically, we are safer than many places that depicted Indonesia as “dangerous”.

Where To Travel After The Gili Islands
The Bucket List: 5 Places To Travel To In Indonesia In 2019