He thought it was just another routine Visa run.

But Harry Bond J found was he was staring in the sequel to Tom Hank’s prophetic movie The Terminal.

As Indonesian as a Dutchman can get, Harry feared that he would never be allowed back into the country he calls home. His crime? Entering Jakarta without a “return ticket.”

After a torturous 10 days of limbo in the Soekarno-Hatta airport, Harry was finally set free.

Here is the exclusive, harrowing story from the man himself…

It started as a routine visa run to Singapore – a customary jaunt for expats to Indonesia’s northern neighbours when an expat or tourist’s visa is set to expire. Despite this common routine, Singaporean boarder control must have woken up on the wrong side of the bed. Harry became their target. 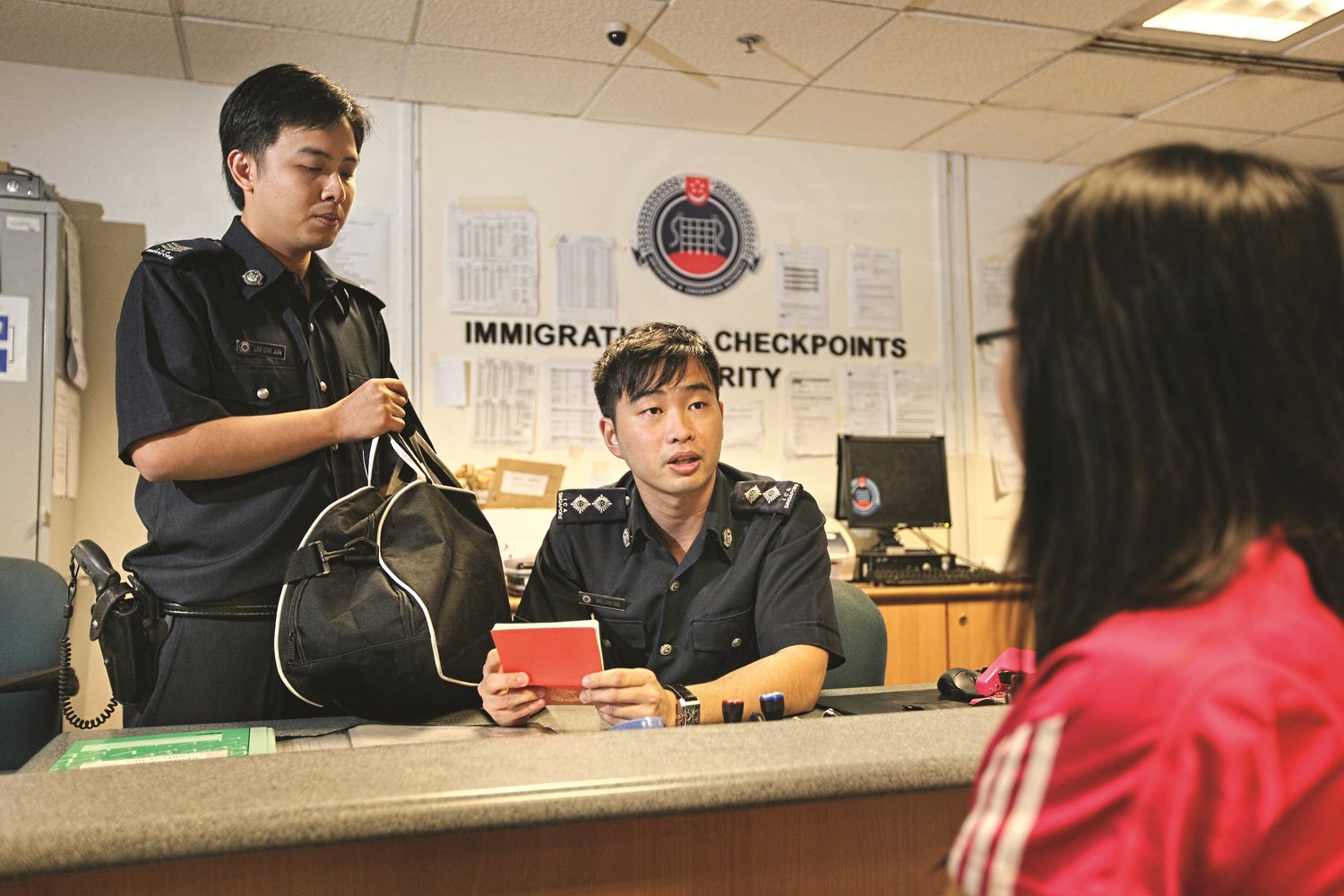 They called him out for booking a return flight to Jakarta and returning the same day. After much unnecessary aggravation, the Singaporean authorities allowed him to fly back to Jakarta on his original flight, with an ambiguous warning. But the worst was yet to come.

Grounded in the Terminal

With the Indonesian authorities alerted to Harry’s return, they were ready to pounce. And naturally, he didn’t have a return ticket. In order to enter Indonesia as a tourist, the traveller needs a return ticket to prove they are leaving the country. But with Harry looking to get work in the country he calls home, he had no intention of leaving. He neglected this bizarre requirement of Indonesian law and was unable to “pay” his way past the airport officials. Thus Harry was denied entry into Indonesia.
So began Harry’s 10-day detention in limbo land.

Between a prisoner and a freeman, Harry was not put in any sort of prison cell, nor was he allowed to pass Customs and leave the airport. Instead, he was told that he needed to stay in the Lionair staff baggage room, as they were the airline that he flew with until he could book a flight back to his country of birth, Holland. 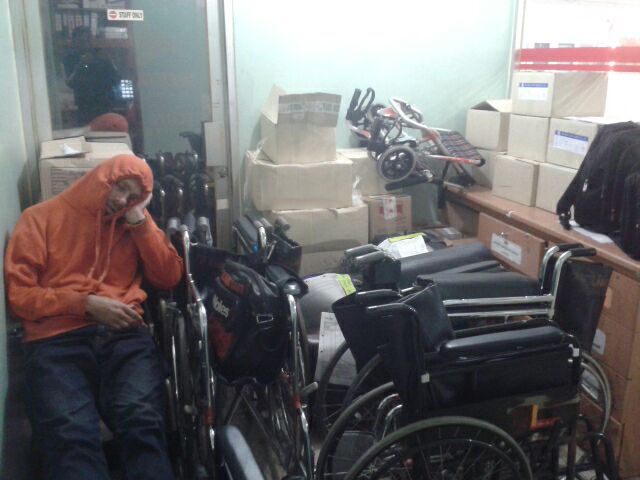 This was out of the question. So he endured the cockroaches, the stifling heat and cramped conditions in the dim, forgotten backrooms of the capital’s airport.

Besides being denied a bed and privacy (guards would escort him to every toilet break), he had no food provided, no toiletries – not even a toothbrush.

Understandably, his temperament and patience were tested during this emotionally exhausting time. It was the Lionair ground staff that helped him keep his sanity. At first, they treated him in a typically hospitable manner, as they would any passenger. But as the days dragged on, they opened up their hearts and treated him like family, sharing food and laughter just when his money and mood began to dwindle. 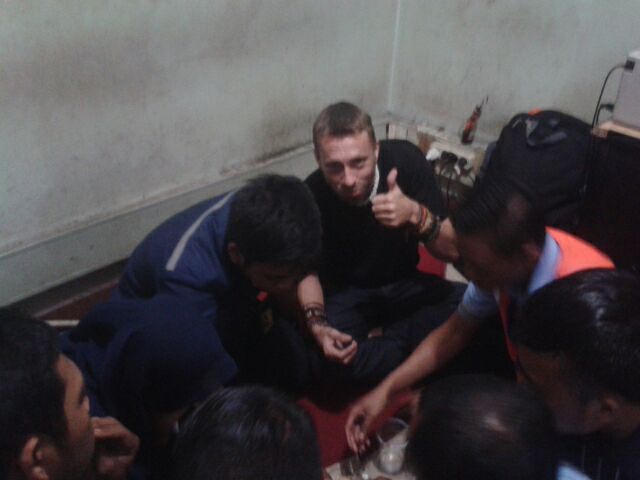 In addition, he notes that it was the kindness of those close to him that saw his eventual release. A parcel of food and toiletries proved to customs that he was here for the long haul – prepared to stay as long as it took to get back “home.” 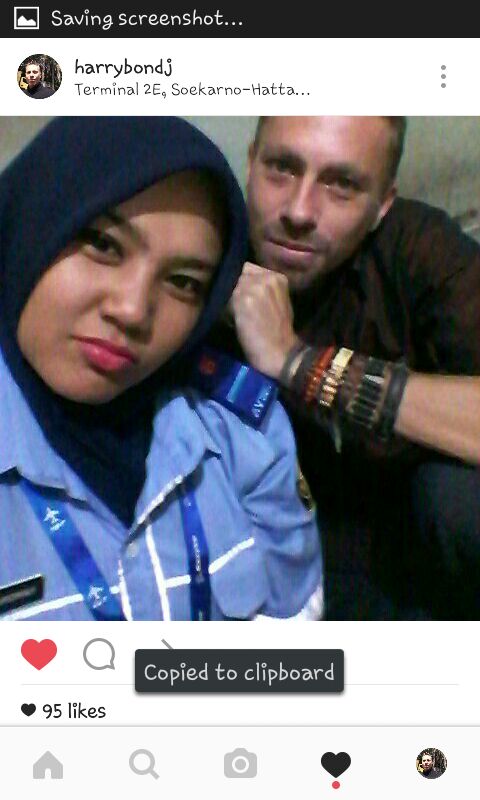 After a little financial help from his friends, the assistance of Lionair and the mercy of customs, Harry was allowed to book a flight to Thailand and back. This time, he had a return ticket upon arrival.

As a result, Harry’s 10 days of torment were over. Tears of joy constantly streamed down his face; finally free to enter the country he calls home. 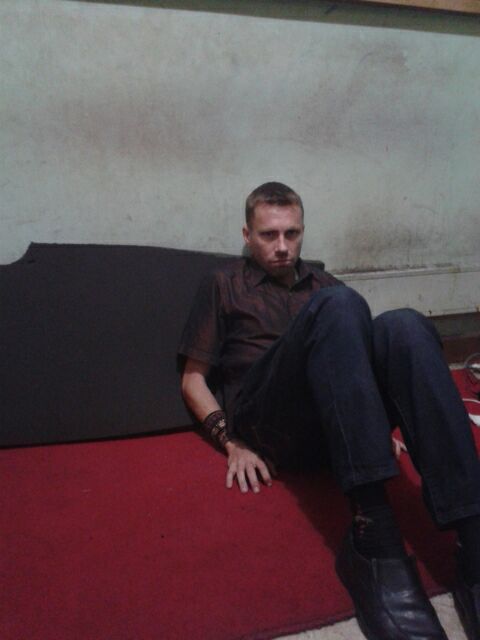 Soekarno-Hatta is not far from doubling in size with new terminals, making it one of the largest airports in Asia. However, no amount of modern architecture will paper over the cracks of a feeble procedure of accepting tourists into Indonesia. This is something that must be reckoned with before Jakarta looks to double the number of foreigners it welcomes to the capital. 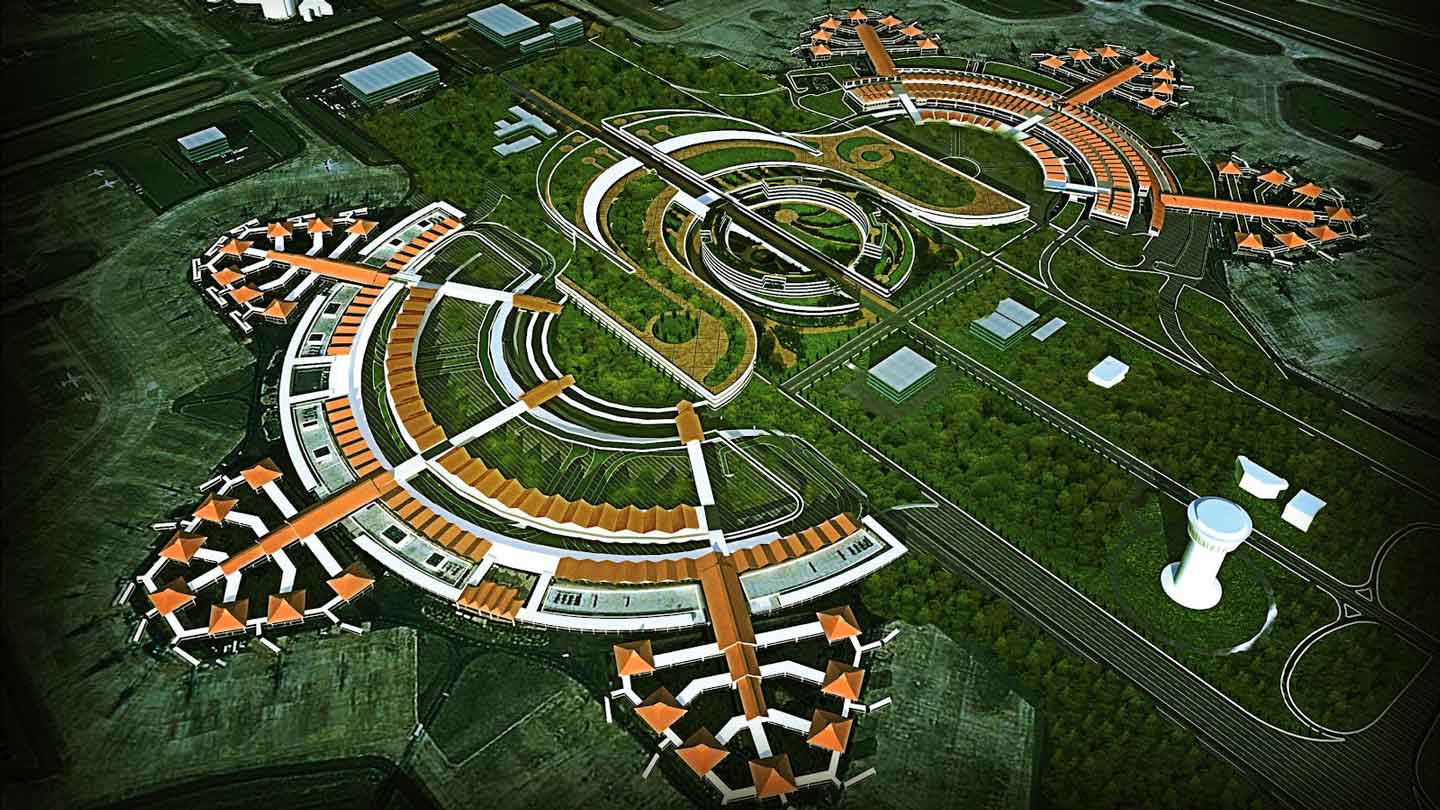 But Harry’s story is one of warning to expats and tourists entering Indonesia. Whilst the rules stand, do yourself a favour and adhere to them. When entering the country, buy a return ticket – unless of course, your idea of a holiday is a 10-day stay in thSoekarnono-Hatta baggage area….

Understanding The Garuda: 10 Poetic Meanings Behind The Symbol Of Indonesia
12 Important Indonesian Words That Originate From Hokkien