Connect with us
Photo: Wikipedia Commons

Like many countries, clans and cliques – Indonesia has its own symbol which reflects the values and ideals of the nation.

The Garuda, a mythical bird of Hindu Origins, has been the anthropomorphized symbol of Indonesia since 1950. This symbol is everywhere. From crests to coins. From flags to aeroplanes.

But how much do we really know about the Garuda?

Here are 10 insightful messages from the bird of Indonesia… 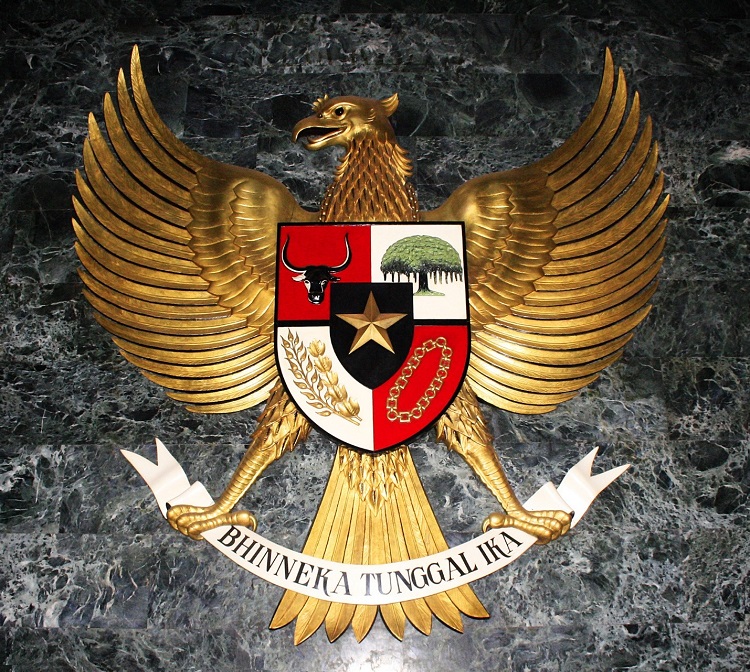 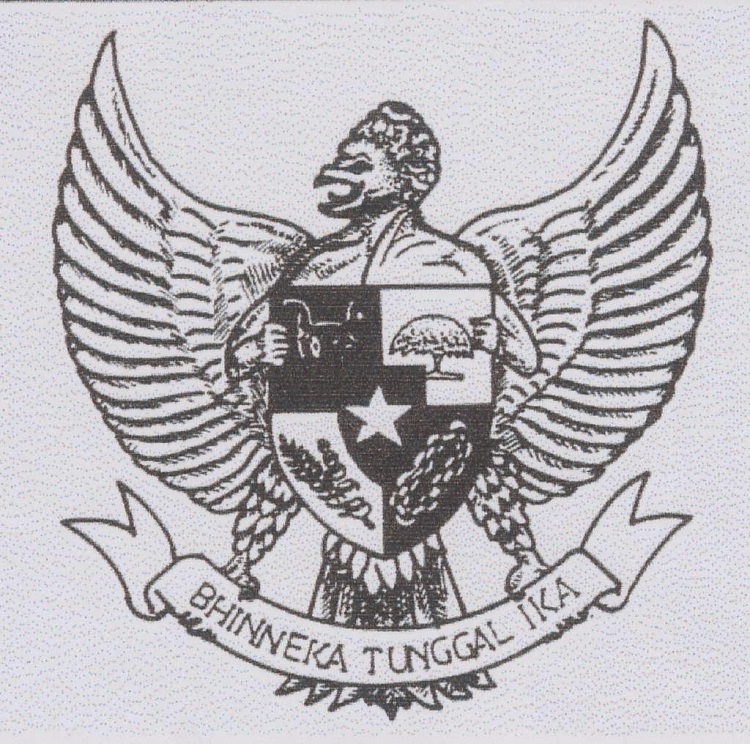 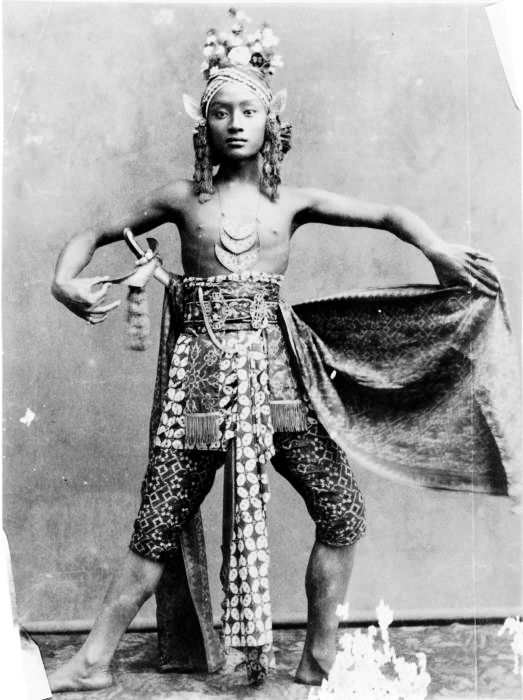 But its usage comes from its power. As king of the winged creatures, it strikes a powerful symbol for the country.

The world’s universal indicator of glory and greatness was the only element to build our Garuda. It’s also an apt choice for Indonesia, particularly with its wealth of gold reserves – soon to be spectacularly rendered in Mathew McConaughey new Indonesian based epic GOLD. 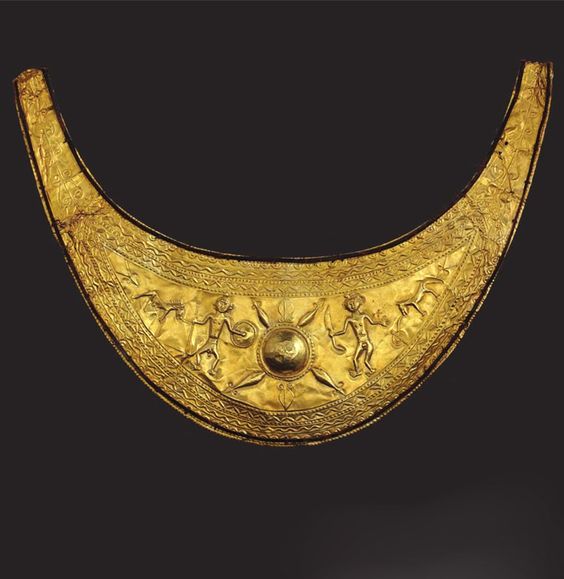 The feathers are significant in their numbers. With 17 feathers on each side of the wing, 8 feathers for the tail and 19 on the base, and 45 on the neck. A wonderfully cryptic reminder of the birthdate of the country’s independence – 17th August 1945. Cheeky. 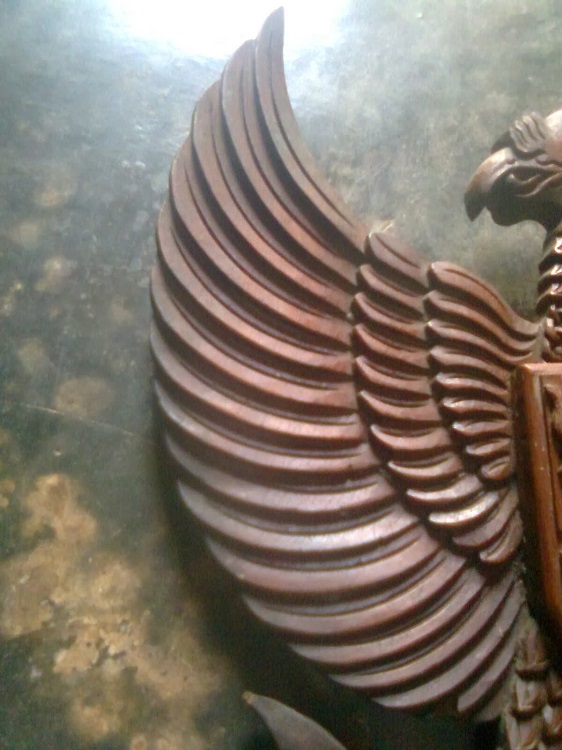 The shield symbolises protection of the people. It is a reminder that the state is there to protect the people from whatever challenges are presented to them. Though it’s the symbols on the shield hold even deeper meanings. 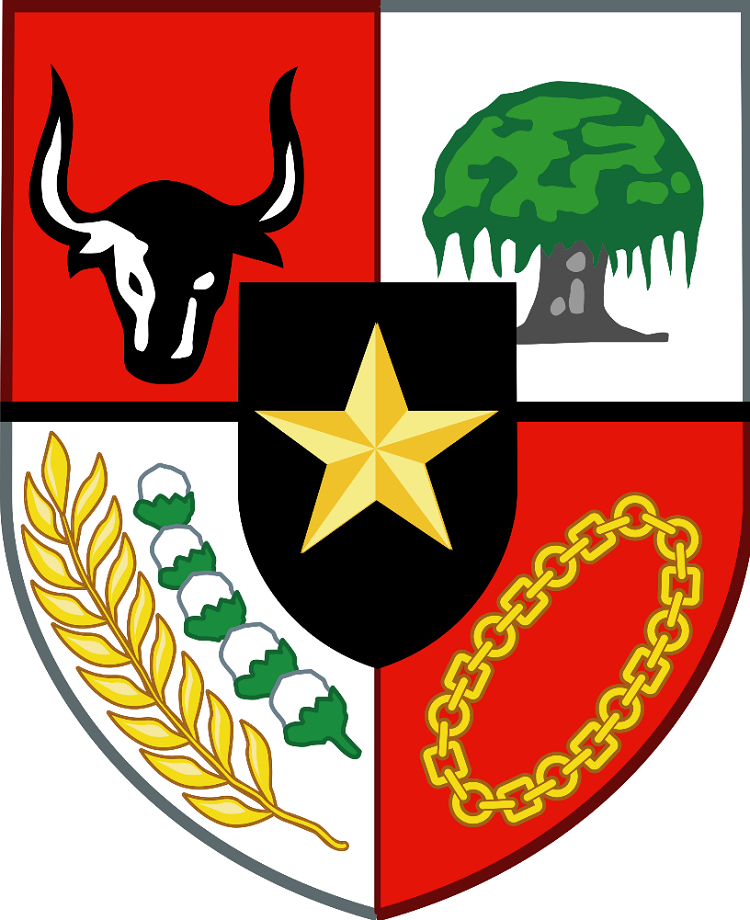 The five-point star is the statement of the Pancasila’s initial tenet – “Belief in One Supreme God.” Although a more controversial statement in the 21st Century, it was actually quite a groundbreaking motion 70 years ago. Despite Indonesia’s Muslim predominance, there was no suggestion of what deity a believer MUST adhere to. In the spirit of unity, it allowed Indonesian’s of all faiths to follow the creed of their own diverse cultures. 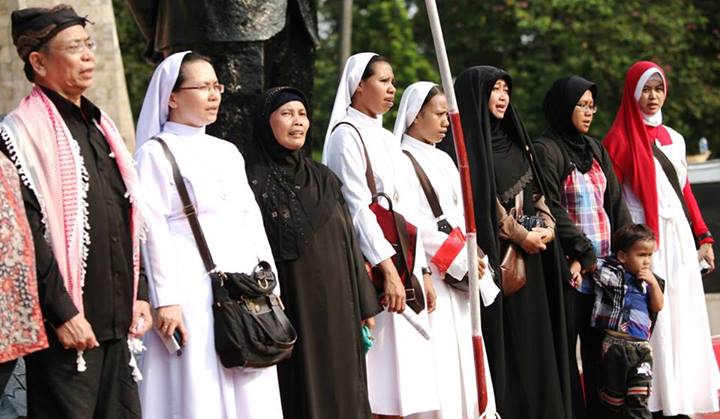 Linking from symbols of unity, the chain on the crest tells a similar story, about the togetherness of the brothers and sisters in Indonesia. The 9 round links of the chain represent women and the 8 square links for men. The linked chain alludes to the 2nd Pancasila principle of creating a society based on a “Just and civilised Humanity”

7. Shade Under the Banyan Tree

The banyan tree carries the meaning of unity, too. As a strong, bulky tree, it provides shade and shelter for all who sit beneath it. It’s dangling vines, above-ground roots and long reaching branches show the “Unity of Indonesia” and it’s diverse cultural roots. 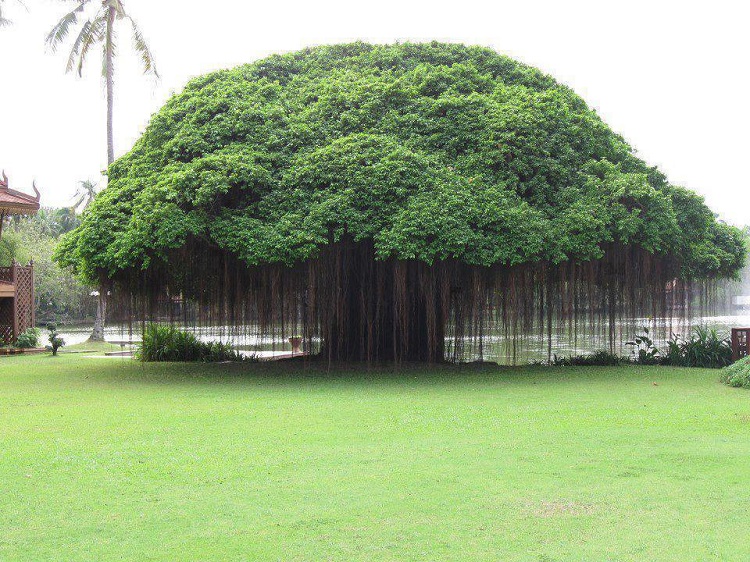 8. Take the Bull by the Horns

At first, the Javanese Wild Bull, Banteng, may seem a curious symbol for Democracy. But Indonesians see it as a social animal – and there is no more social organisation of a society than a functioning democracy. 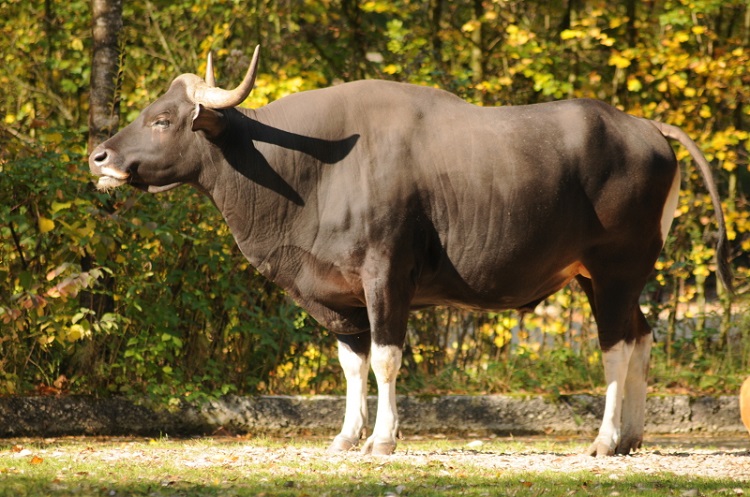 Rice and Cotton represent the welfare of the Indonesian people and their entitlement to the sustenance of life. Indeed, it is the fifth principle of Pancasila – “Social Justice for the Entire People of Indonesia.” 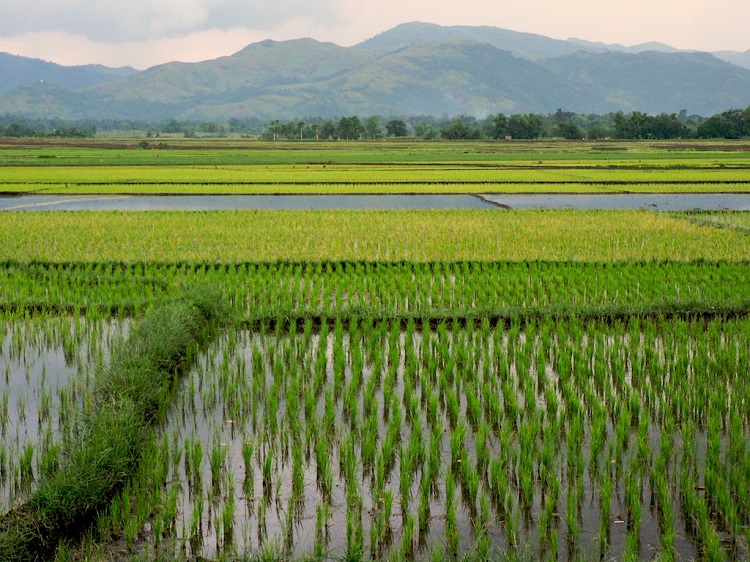 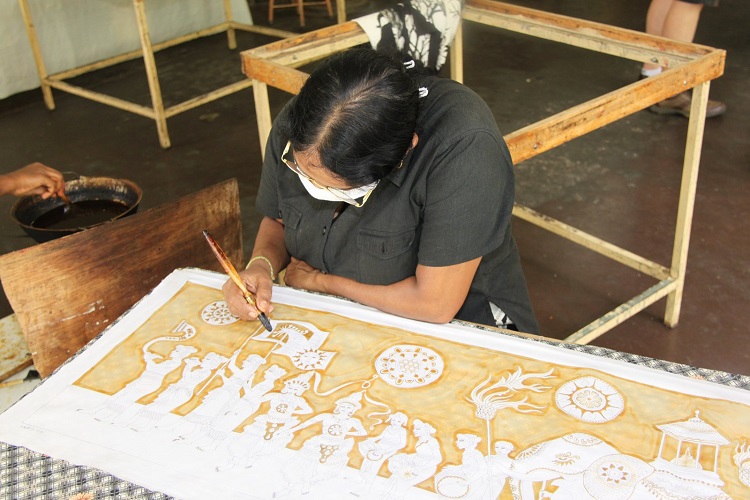 In the clutches of the Garuda’s claws, lies a passage from 14th Century Javanese poet Mpu Tantular. Written during a crucial moment in Majapahit Empire, the poem revered the reconciliation between Hindus and Buddhists. The unique spirit of tolerance was encapsulated in a phrase – ‘Bhinneka Tunggal Ika.’ In English, this means, “Diverse, yet United”, though it is more poetically translated as “Unity in Diversity.” 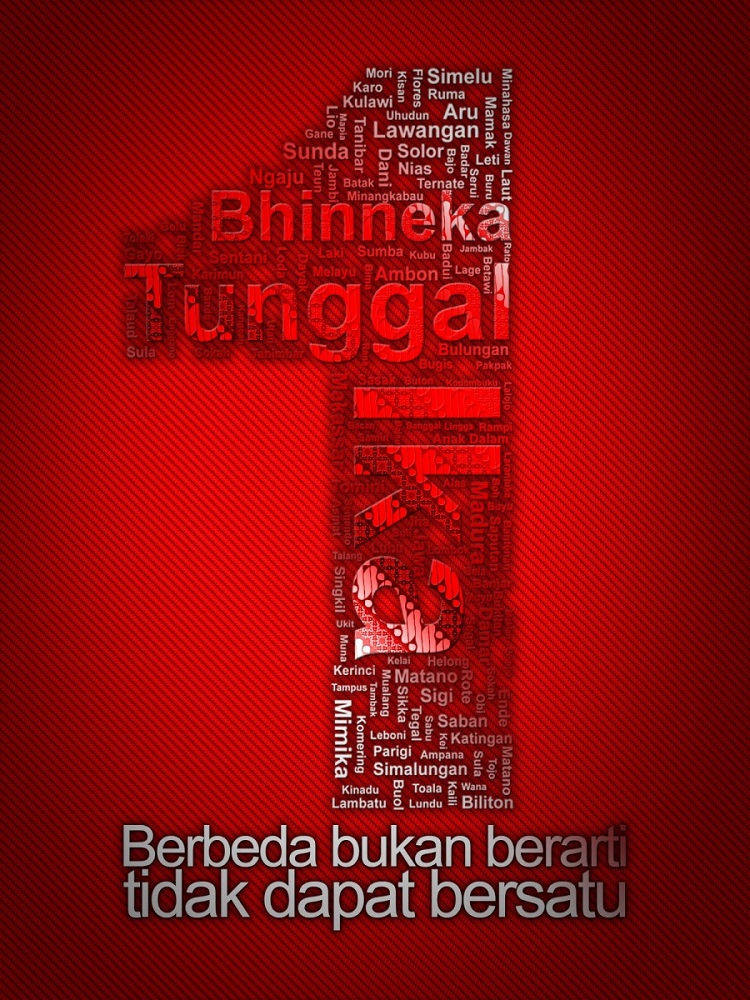 The Garuda and all its poetic symbols are an encapsulation of Indonesia. A bird from Hindu and Buddhist scripture, a motto from those very religion’s historical reconciliation, all chosen to espouse the ideals of the largest Muslim democracy in the world.

Indeed, with the world in the state it’s in, other countries’ could learn a lot from Indonesia’s Golden Garuda, and its message of Unity through Diversity.

Share this article to let more people appreciate the proud Garuda of Indonesia!