Connect with us
Photo: drinkteatravel.com

Indonesia’s rich history as a trading center has molded the language of the region.

Many words in Bahasa come from the Hokkien language’s role as the Lingua Franca for the Dutch East Indies and the old British Malaya.

It is proof of the immense impact that Chinese heritage has had on the development of the modern Indonesian culture.

Here are 12 words in Modern Bahasa that originate from the Hokkien language. 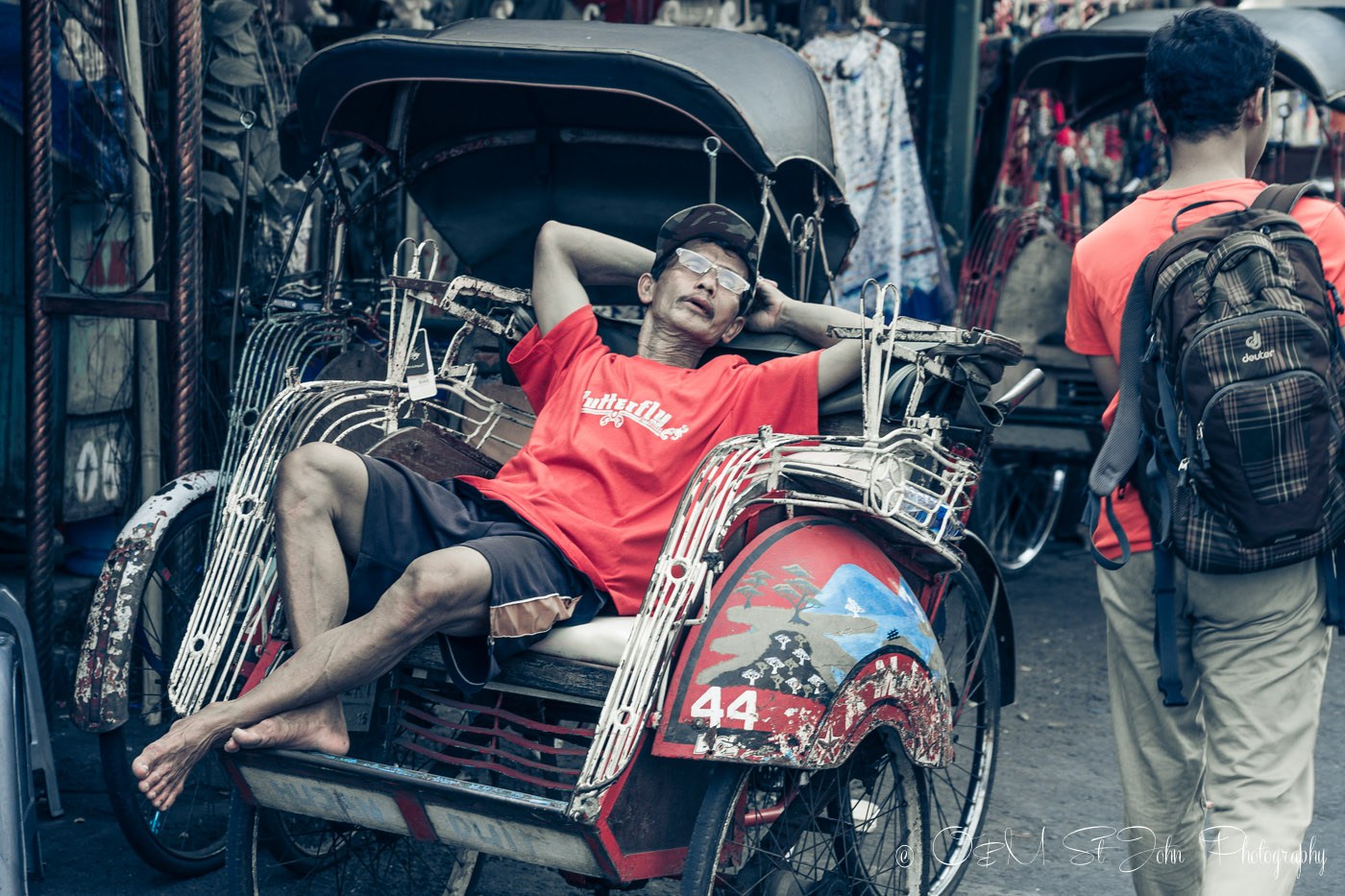 A Becak is the culturally famous means of transport, similar to a rickshaw, that is pulled by humans rather than horses.

These have evolved as motors have developed, but Hokkien is where the name originates from. 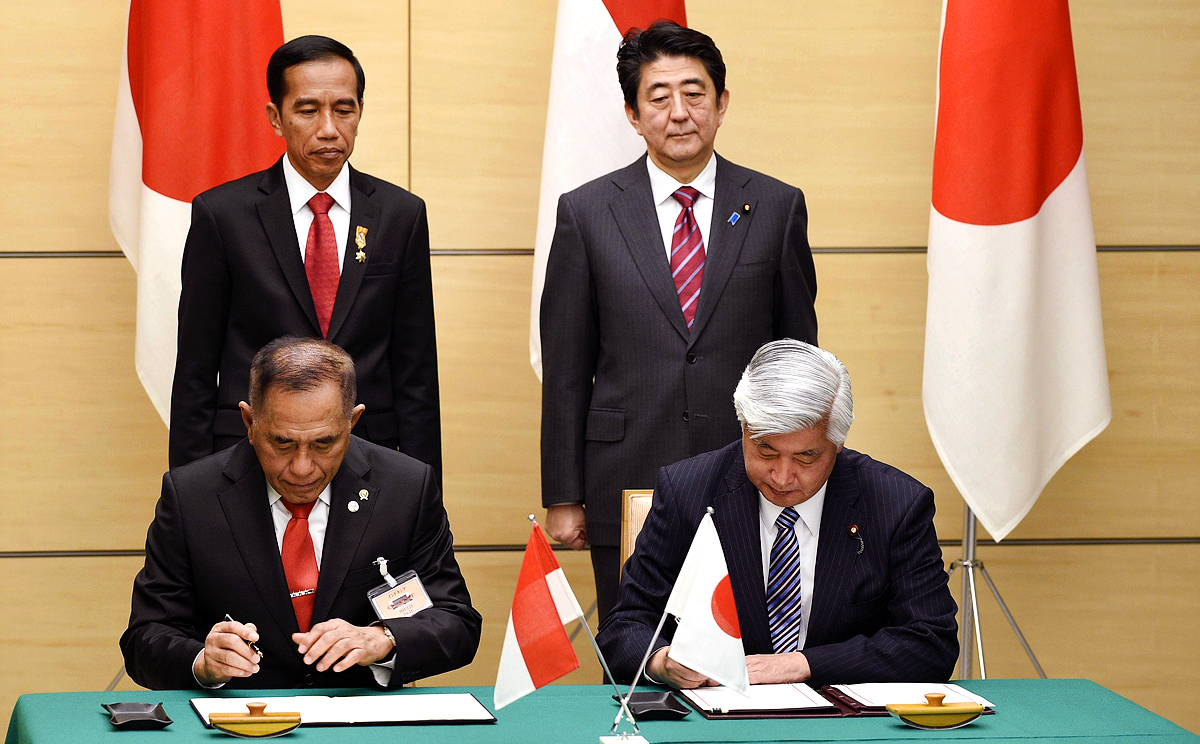 Interestingly, the word Kongsi stems from when Chinese descendants living overseas would develop a community together in their adopted country. It is still used today to mean co-operation. 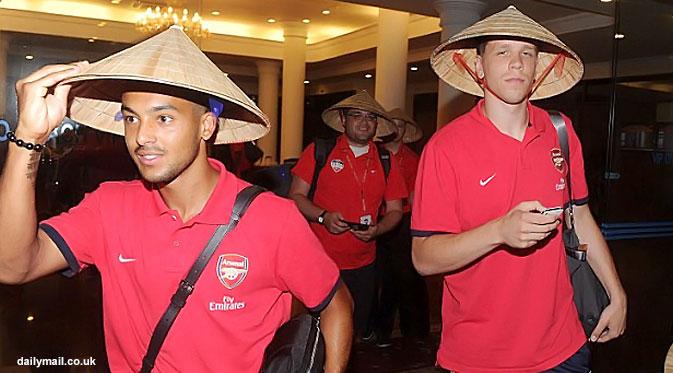 This is an interesting one, as Topi (a hat), may have a number of origins, including the French “Toupee.” It also contains Indian origins in relation to the Turban. 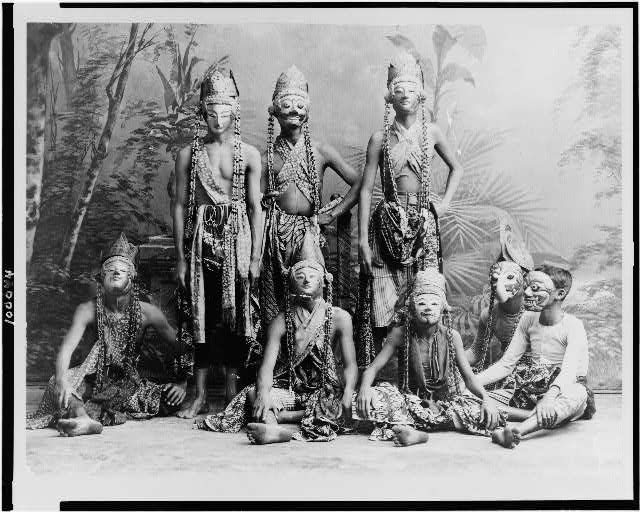 Topeng refers to the masked performances that exploded into Indonesian culture when trade around the Dutch East Indies began to boom. 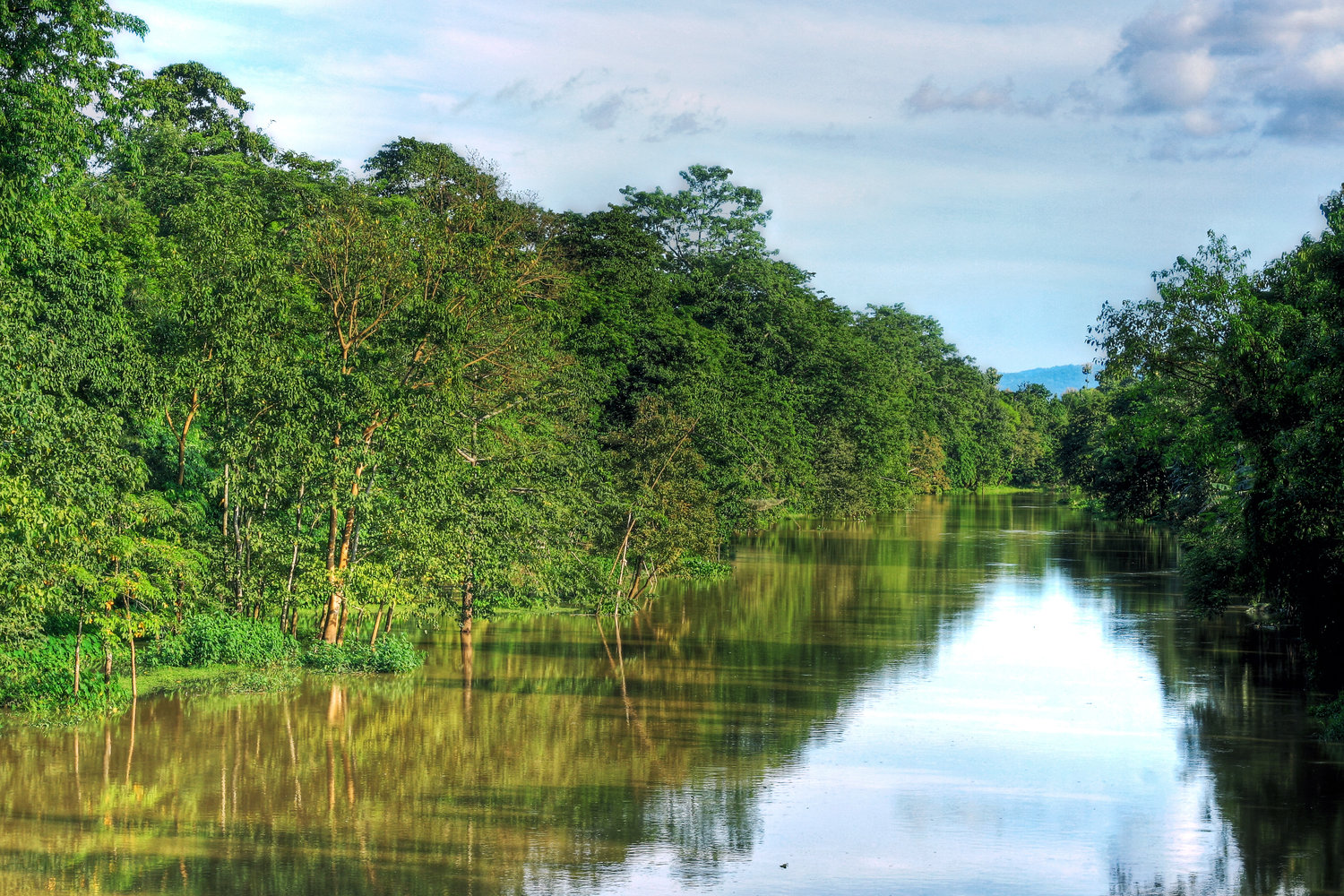 The straights of water that have been around Indonesia long before the concept of language even existed, also derives from Hokkien. 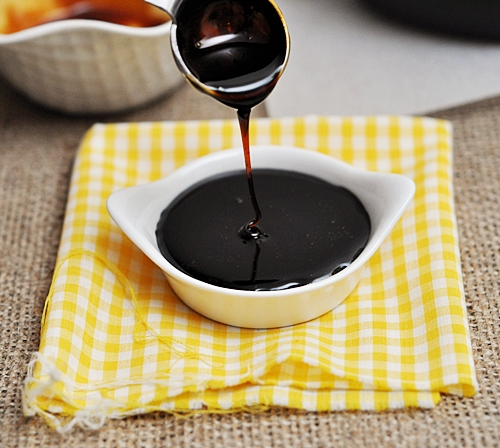 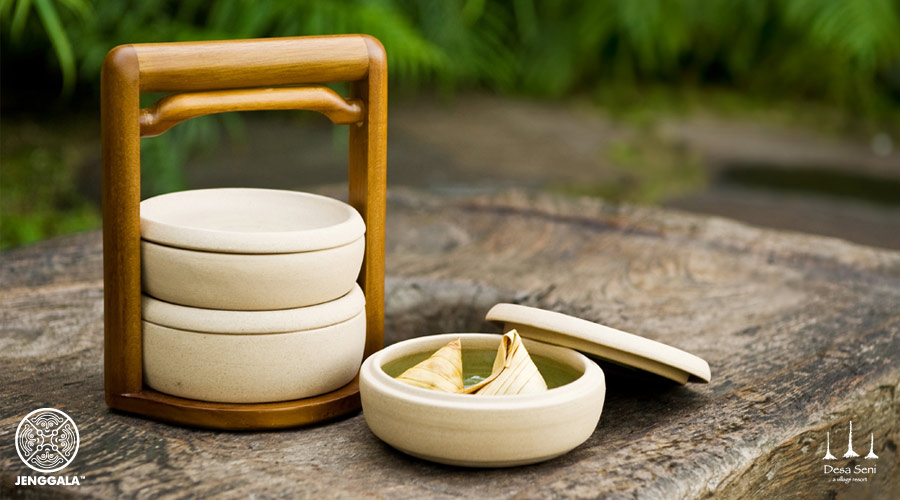 Rantang is the best a lunch box can get.

It’s funny how many culinary words in Bahasa originate from Hokkien. What a way to bring people together! 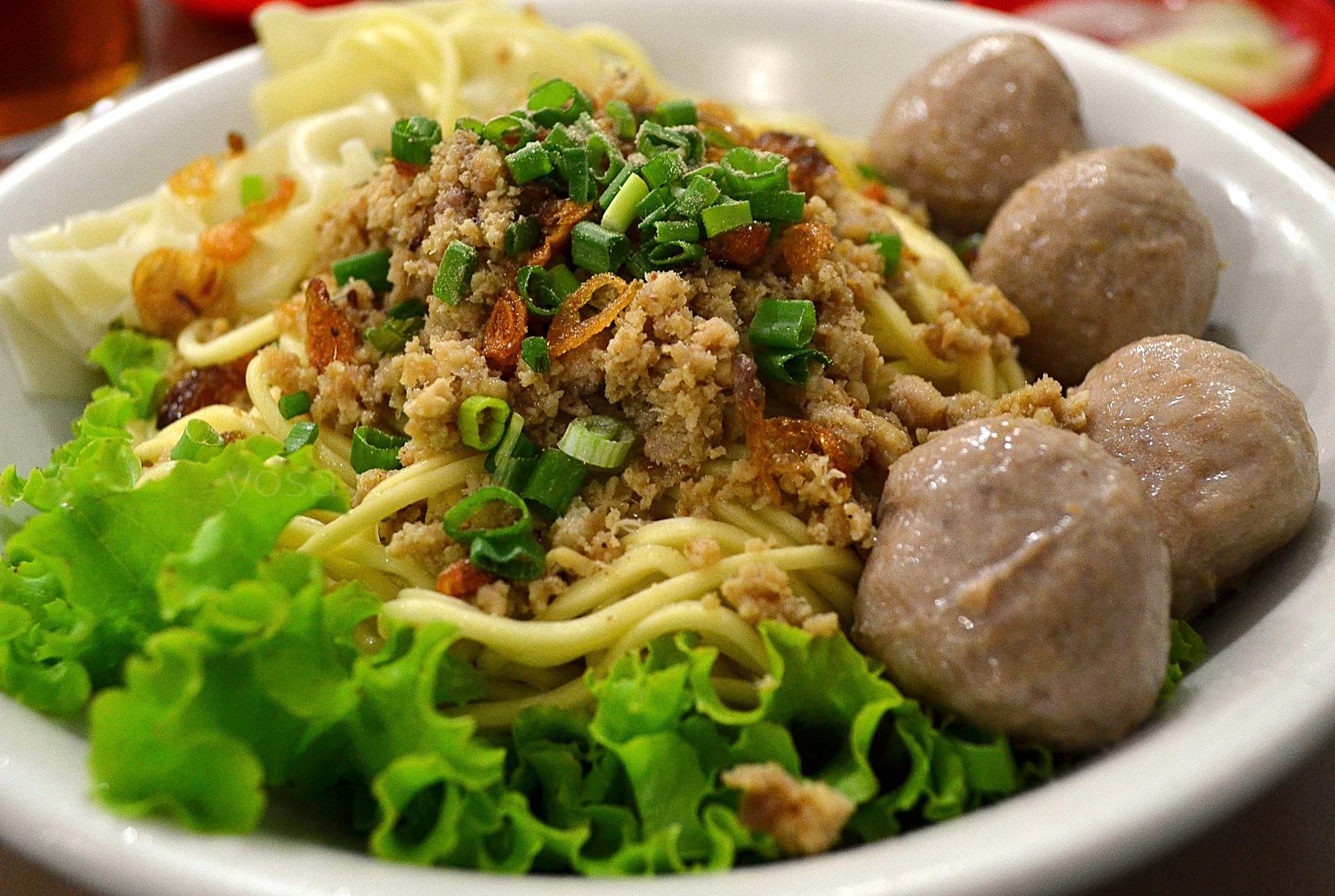 The above foods are the staple diet of any Indonesian food lover. 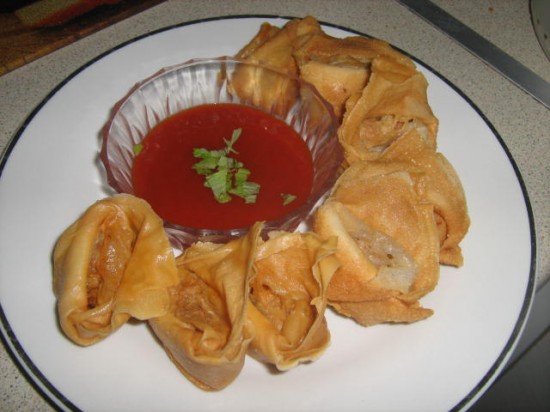 It should be no surprise that dumplings originated from the Chinese Straights. 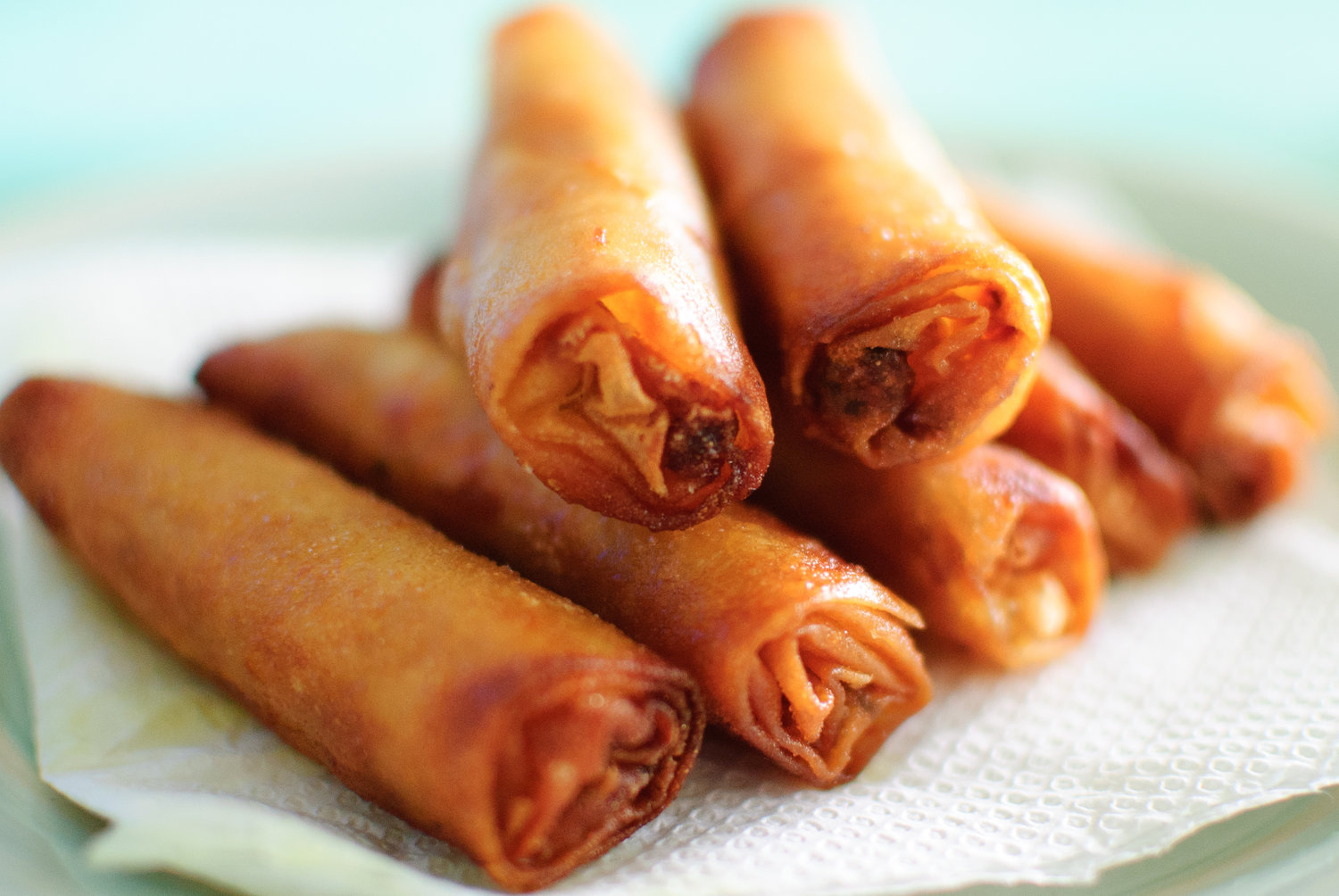 Again, what a surprise. 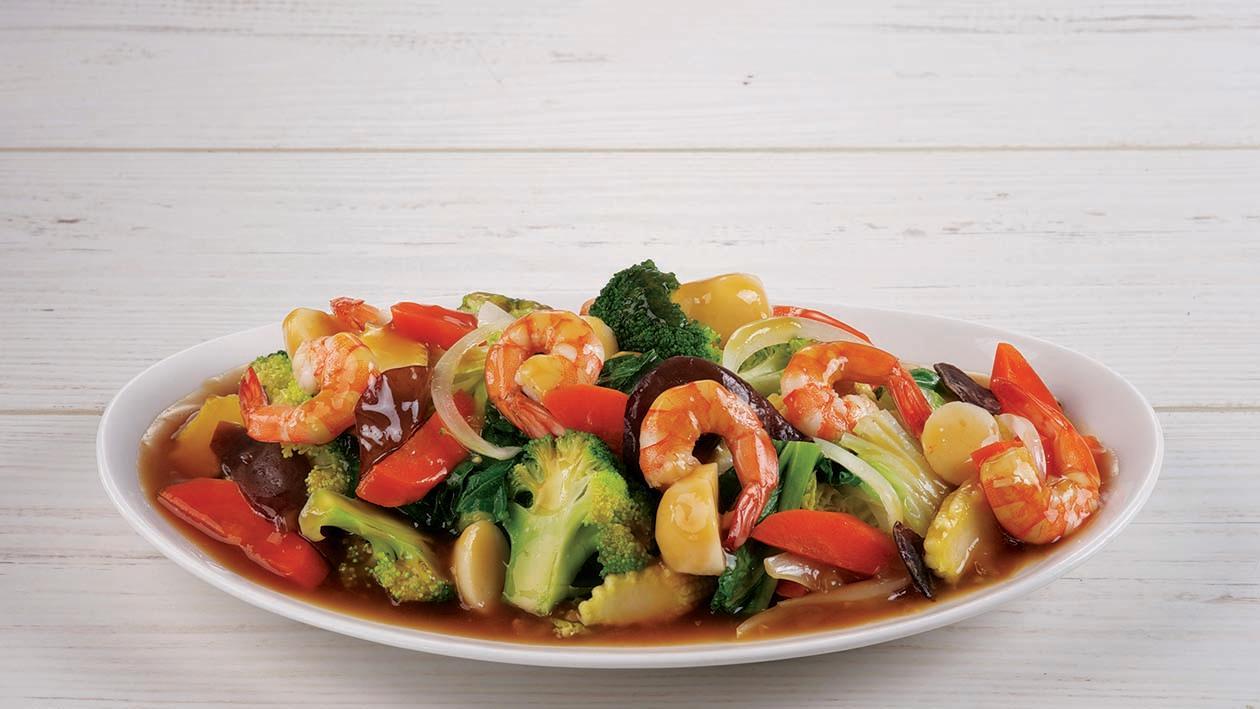 Even our famous vegetable dish derives from Hokkien.

Chap: Mix. Chai: Vegetables. Some people believe that it must have ten varieties of vegetables so that it sounds like Cap (Ten). 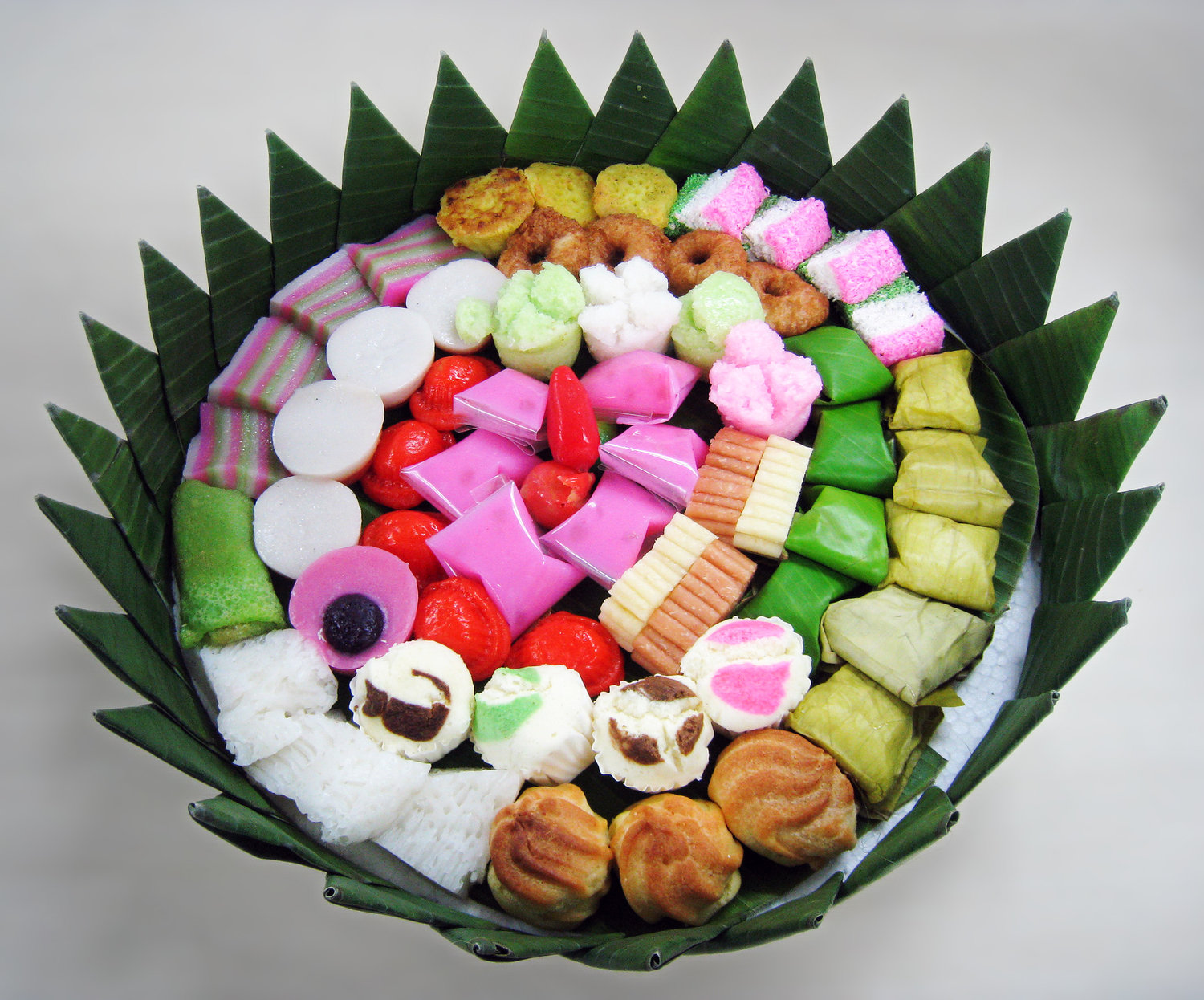 Kue refers to the cakes that are as colourful as they are savoury.

Nowadays pronounced Ku-E in Indonesian, the Hokkien pronunciation was Kwe as a single syllable.

Chinese decedents have had an important impact on the trajectory of Indonesian history and none more lasting than on the language itself.

It is essential that we appreciate the Hokkien language’s impact on Bahasa. It is a fantastic example of Indonesia’s inclusiveness and openness. Indonesia’s diversity is one of its strongest qualities, and the Chinese role in this diversity cannot be understated.

Exclusive: The Non-flying Dutchman – 10 days detention in Jakarta’s Airport
INDONESIA In 2016 According To Google – Indonesia’s ‘Year In Search’