Wiro Sableng is coming back at the perfect time.

The fictional Pencak Silat hero has been one of Indonesia’s most beloved characters since he first appeared in graphic novels in 1967. His revamp is already being critically reviewed, with IMDB giving it an 8.0.

Opening on Friday, 31st August, during Pencak Silat’s first Asian Games. Just as the sport has: 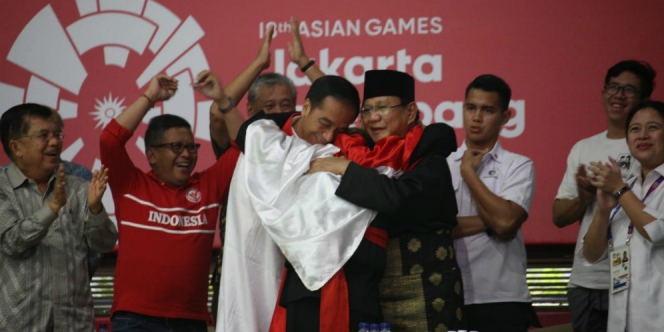 Annoyed Malaysia So Much It Almost Broke The Internet 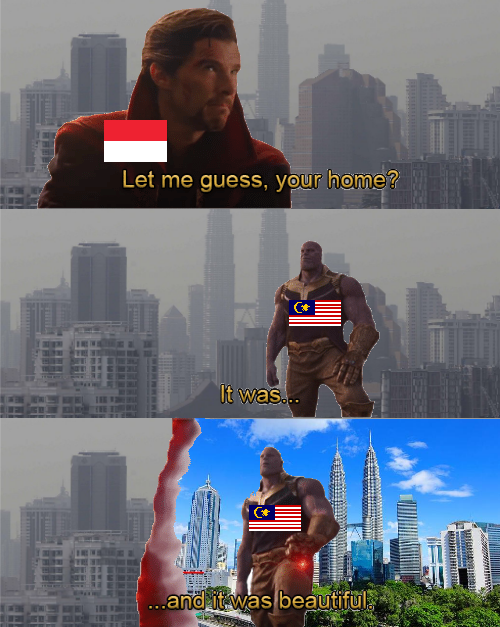 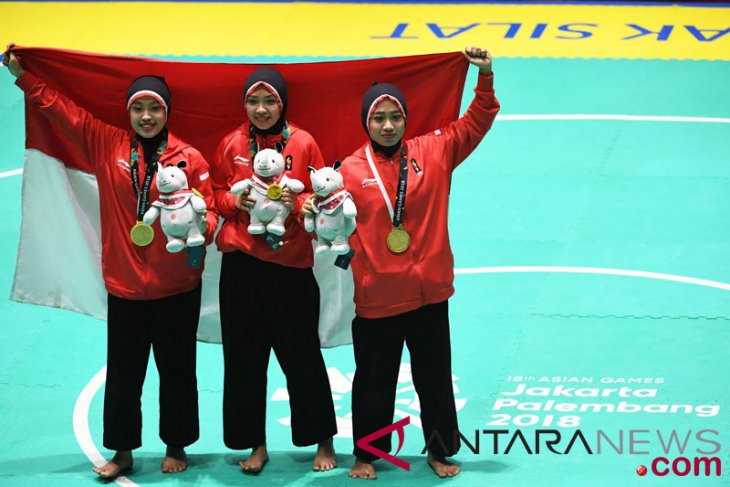 The sport is arguably at the peak of its popularity in its thousand-year history on the archipelago. Indeed, Indonesia’s performance has been the best advertising campaign possible for the movie.

Wiro Sableng Will Take Over Close To A Third Of Indonesia’s Movie Screens. 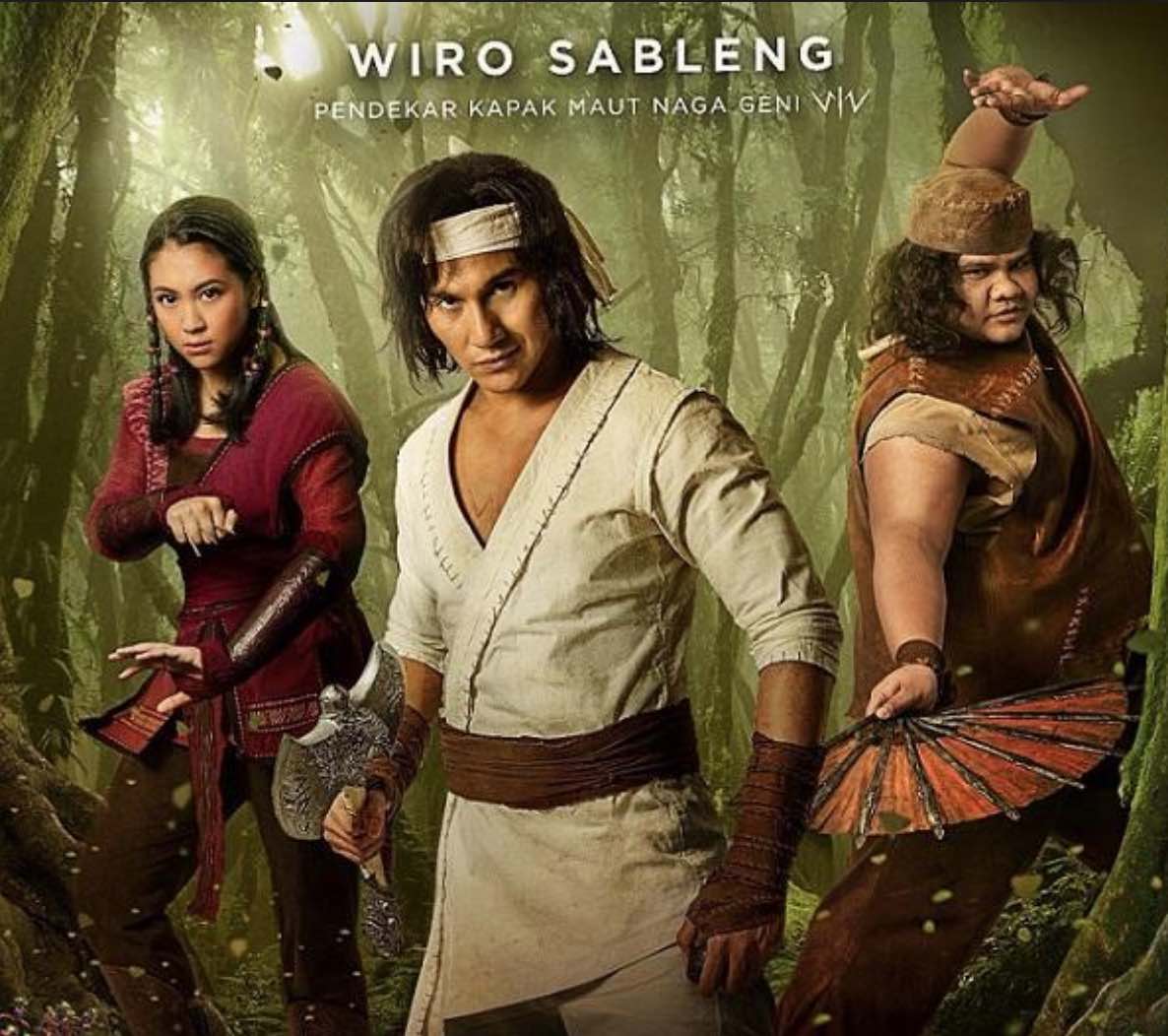 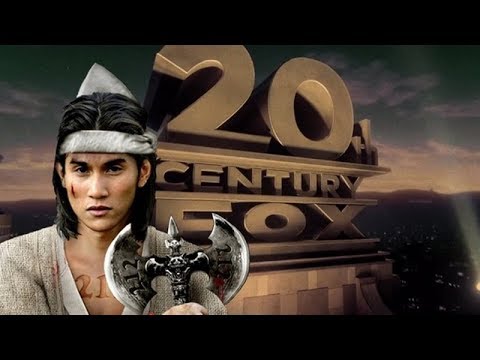 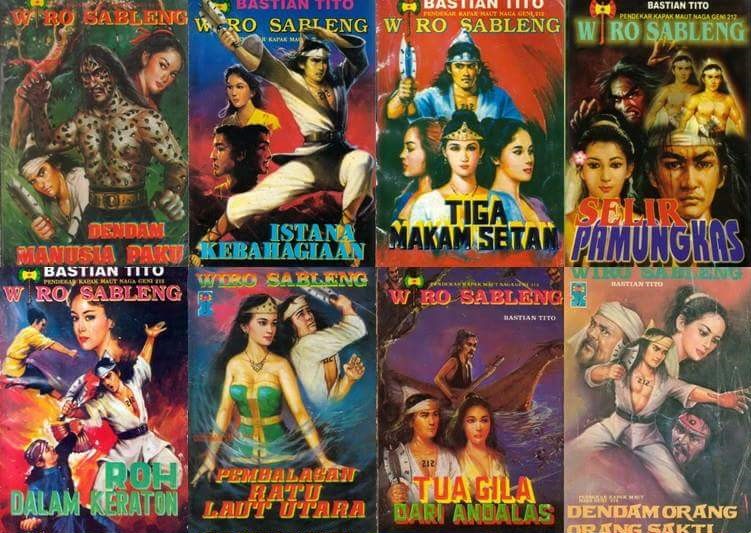 So if you’re looking for something to do this weekend, why not go check out Wiro Sableng 212?

Everyone else in the country will be.