So we’ve finally finished the 2-week marathon of the 18th Asian Games in Jakarta/Palembang.

A resounding success, it’s widely been called the best Asian Games ever.

With incredibly high standards of competitors and organizers, hilarious mishaps and moments of love, these Games have been authentically Indonesian. They won’t be forgotten quickly, but we want to share some of the best moments of the closing ceremony and before.

Raising The Flag At Closing Ceremony 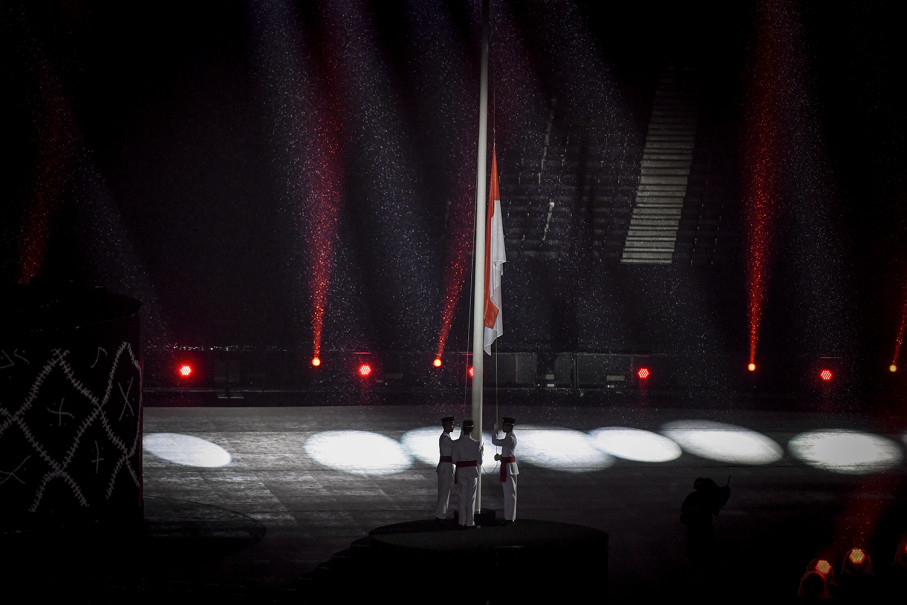 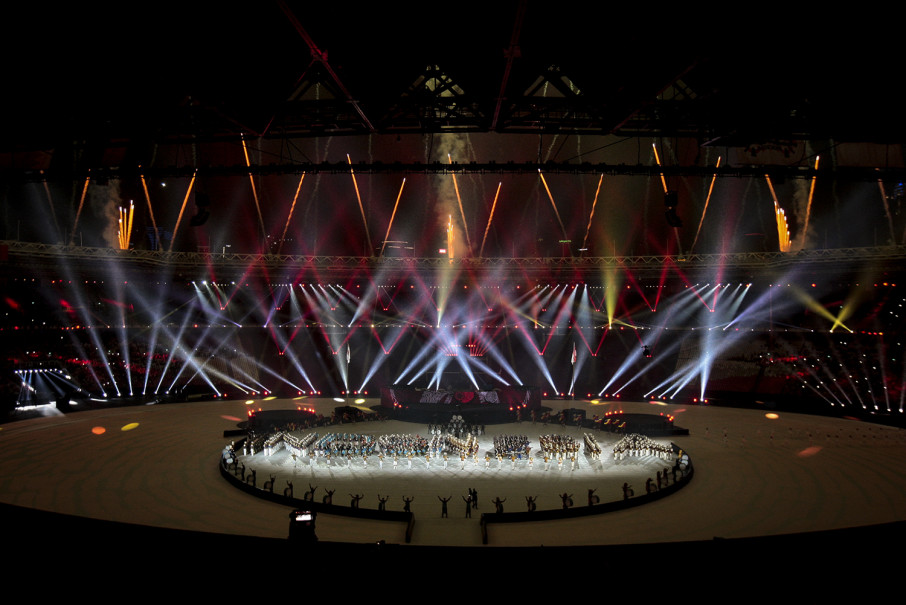 Looking Flash, Despite The Rain 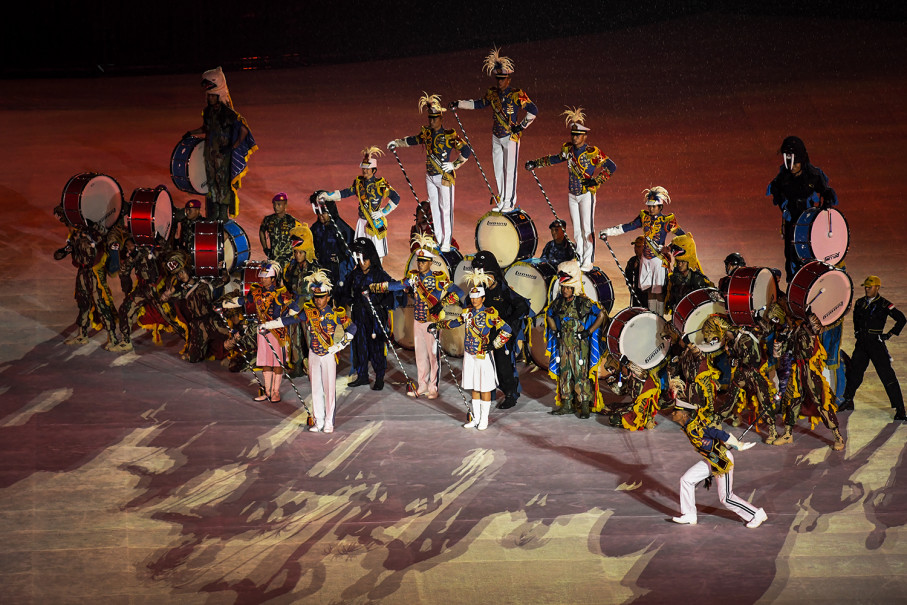 President Jokowi Couldn’t Be At The Closing Ceremony… 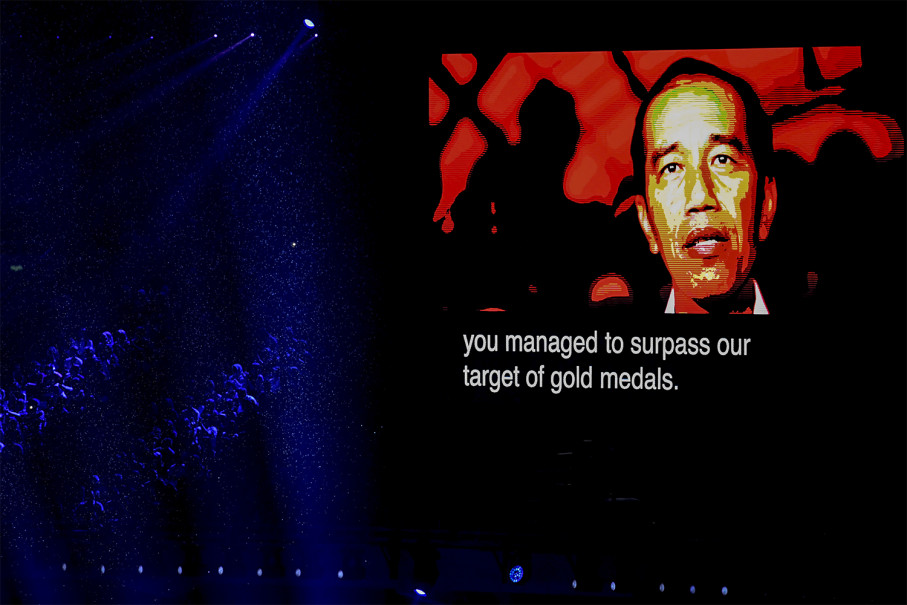 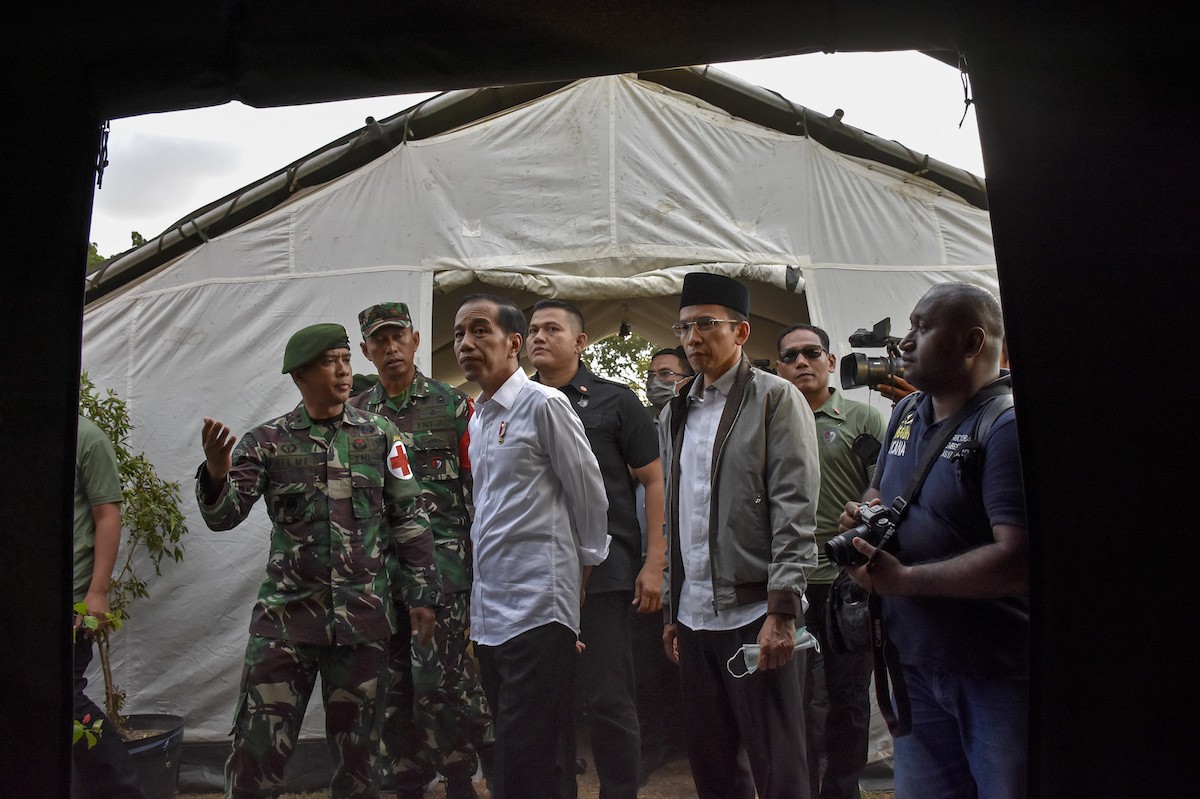 But Remember How He Entered The Opening Ceremony? 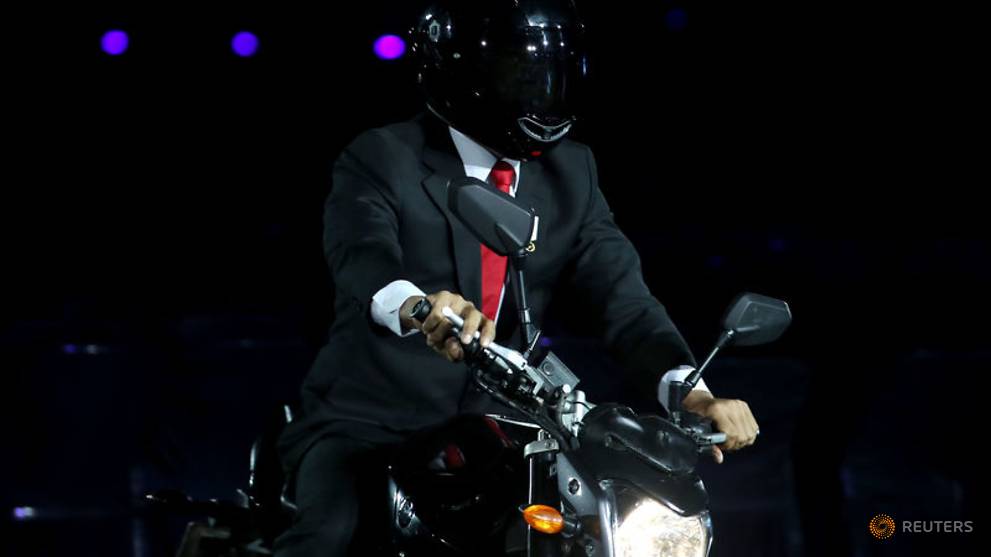 The Chinese city will host the 2022 Games. 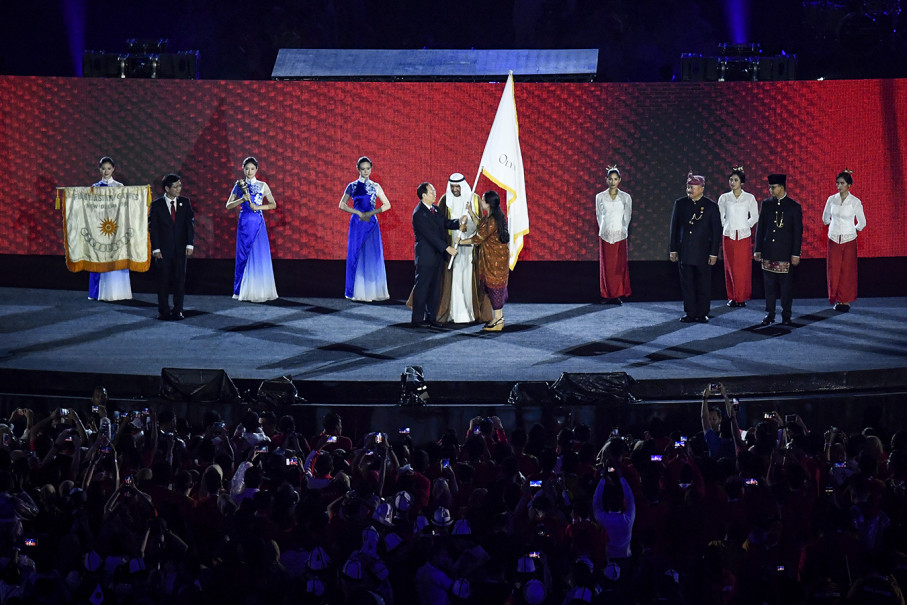 Alibaba’s Jack Ma Acting As Ambassador For The Next Games 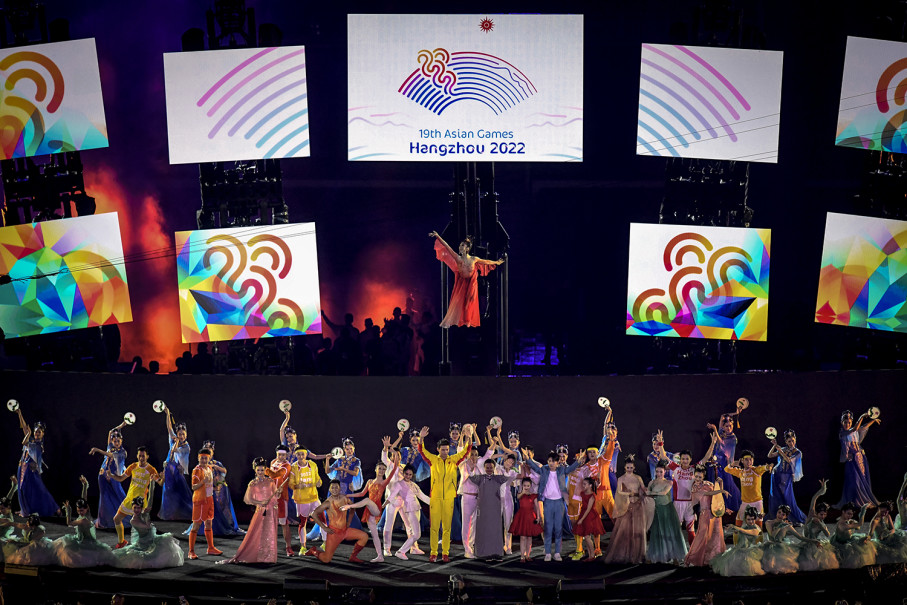 Hosting The Best Asian Games Ever Has Given Indonesia Confidence

Jokowi announced on Saturday that Indonesia would bid for the 2032 Olympics. 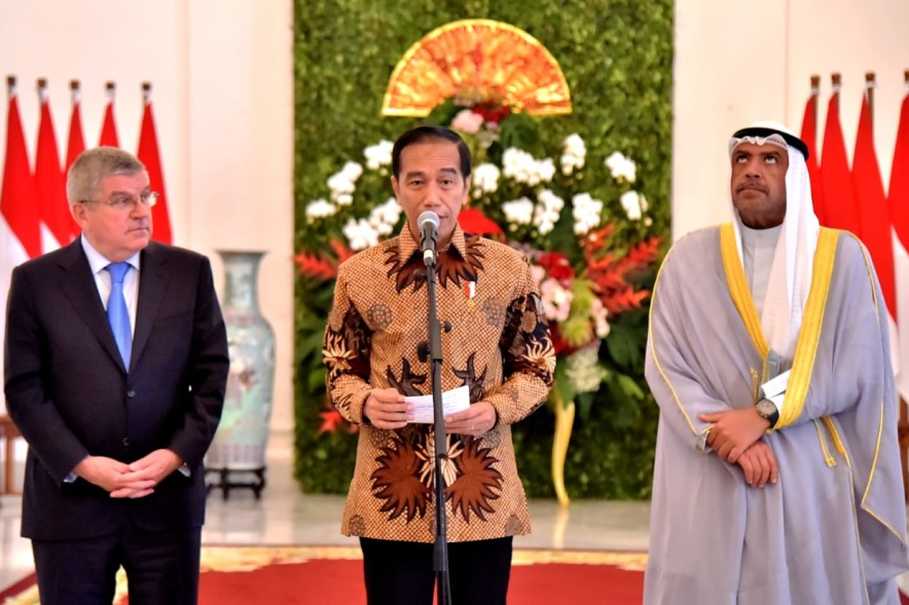 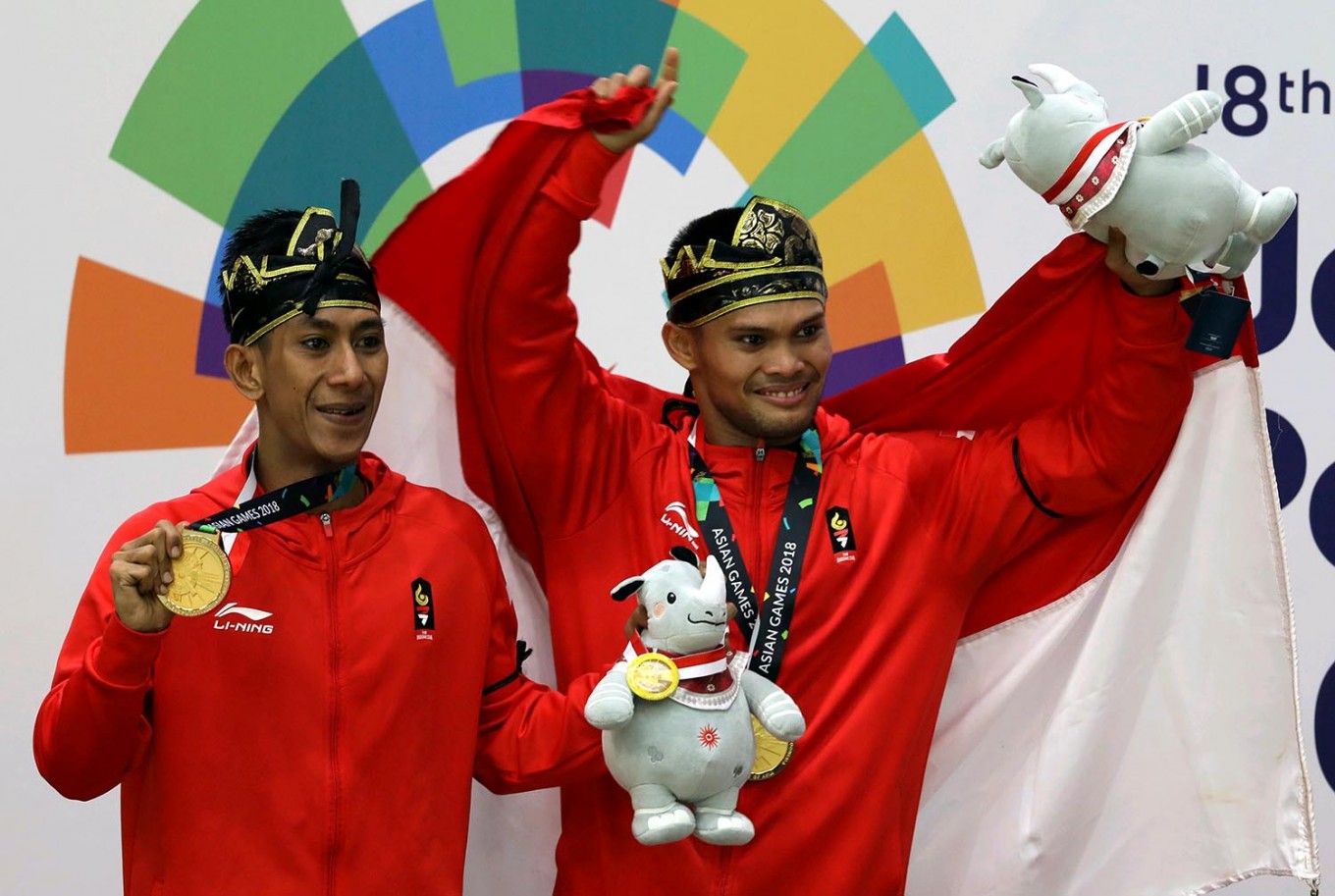 Obviously, We Only Budgeted For 16 Golds… 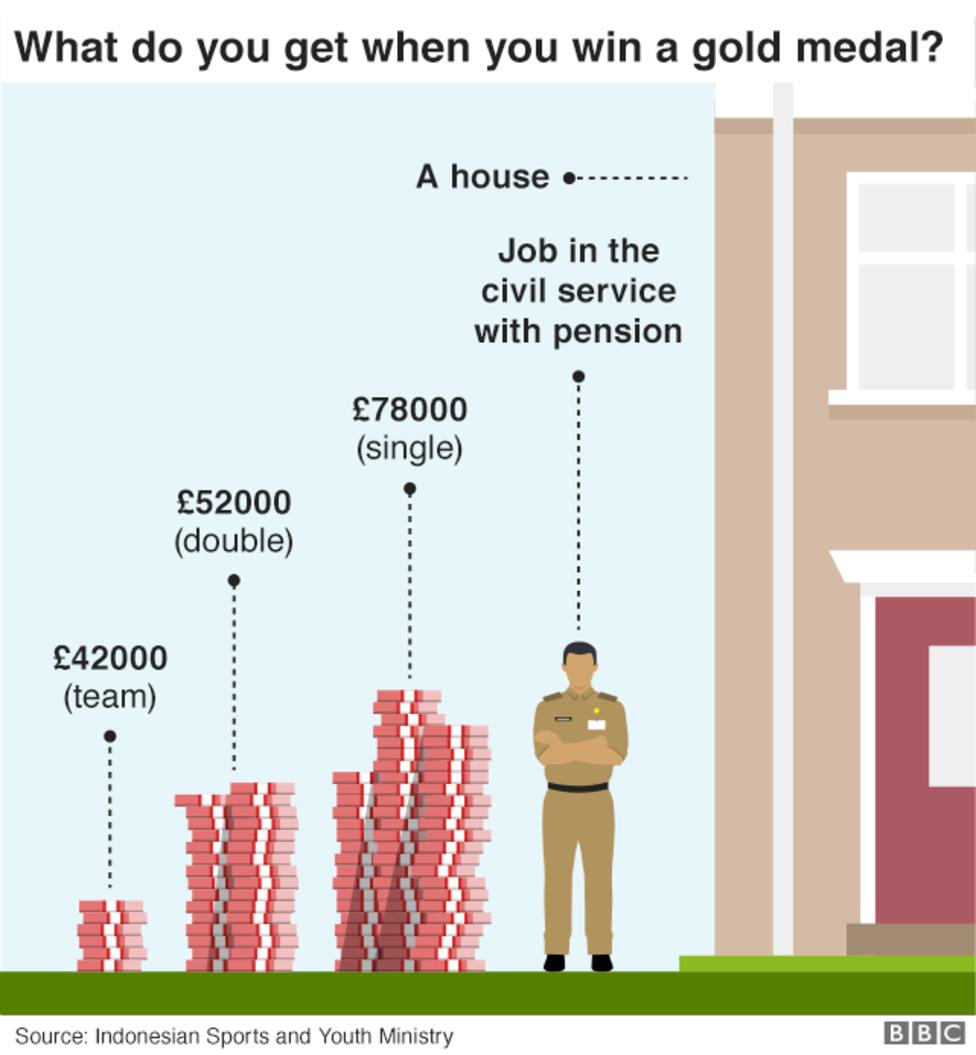 The Asian Games Proved Itself As A Competition

It’s arguably the 2nd Best multisport contest after the Olympics and ahead of the Winter Olympics (since Indonesia doesn’t do cold sports 😜). It’s definitely surpassed the increasingly meaningless Commonwealth Games. 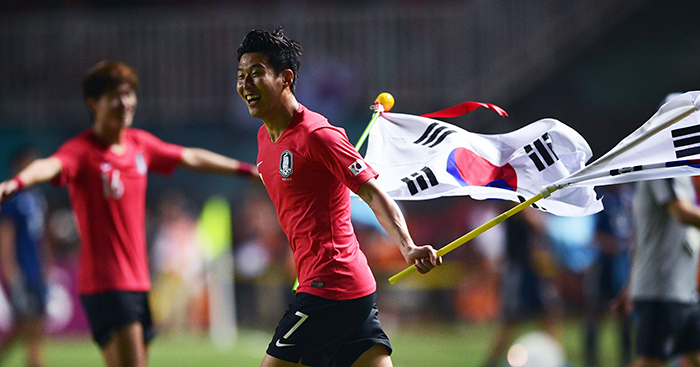 We Saw A United Korea 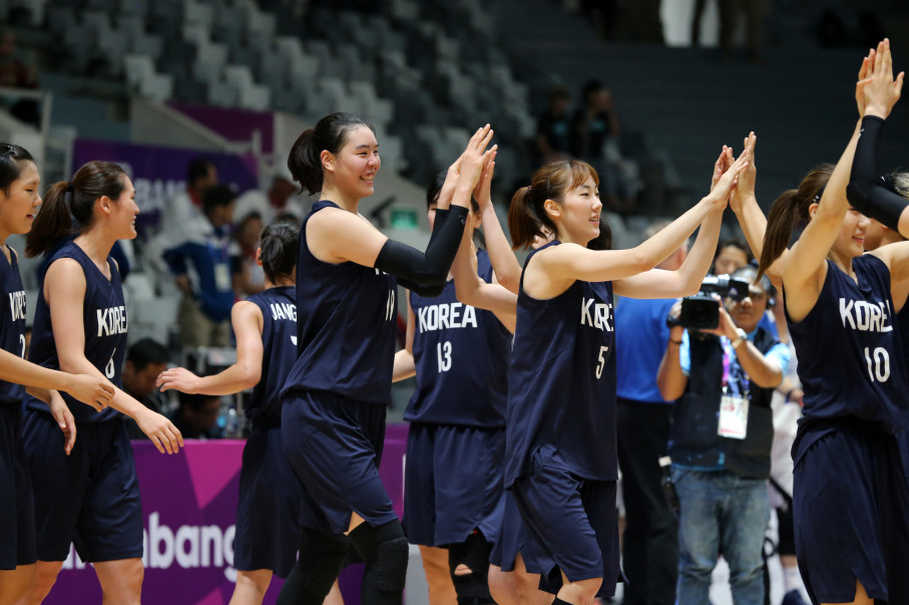 The Japanese prostitute scandal feels like ages ago! It obviously didn’t stop the Japanese team getting 75 Golds though… 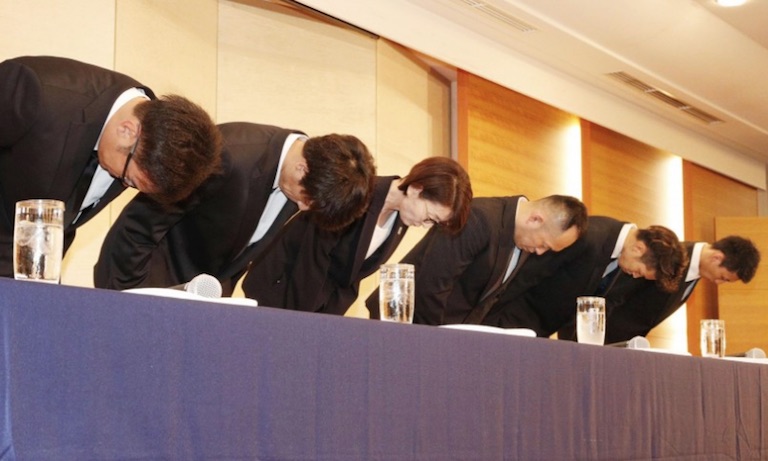 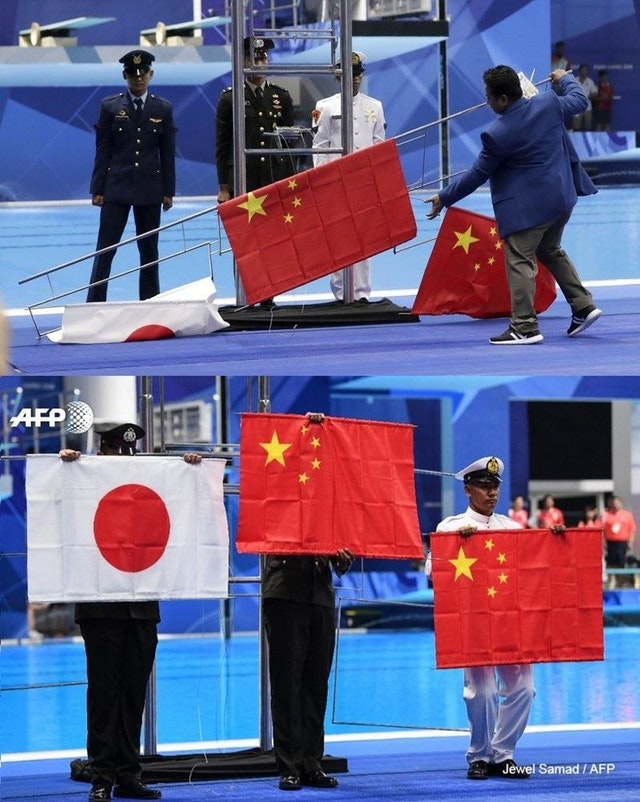 We Had Unity In Diversity 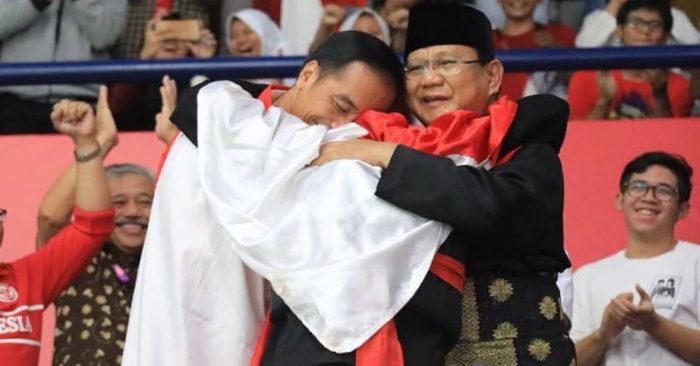 Despite 132 Gold Medals for China, it is the nations lowest haul in 20 years, suggesting the rest of Asia is closing the gap. 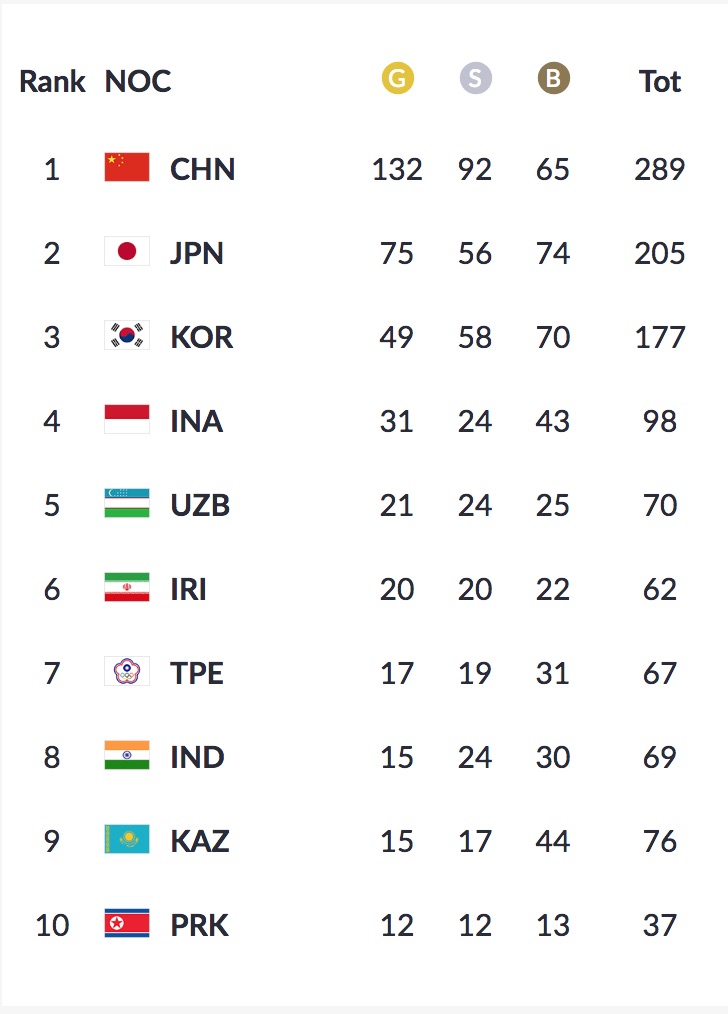 We salute all the competitors and all the heroes who proved that they are the best in Asia.

Now we can put the fever of the Games to bed.

But will we be welcoming the world back to Jakarta for the 2032 Olympics?