Connect with us
Photo: sickhirpse.com

In the early 19th century, Opium was traded like gold.

Sold under a government monopoly, Java was only one of the many Dutch colonies where Chinese merchant’s yielded great revenues from China’s opium trade.

Usually run by Chinese, opium dens were frequented by all levels of society. A place where one could buy and smoke opium, patrons would recline in order to hold the long opium pipes over oil lamps, heating the drug until vaporised then inhaling the smoke.

Here are 11 Pictures of the Opium dens of Batavia… 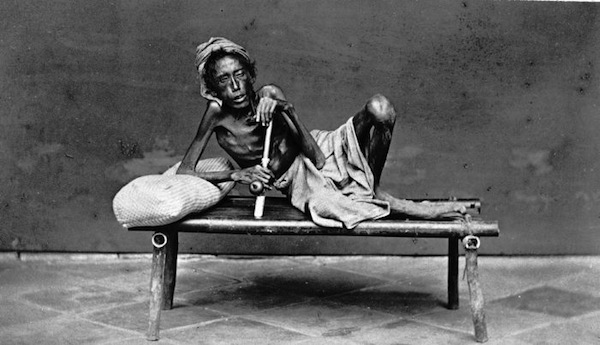 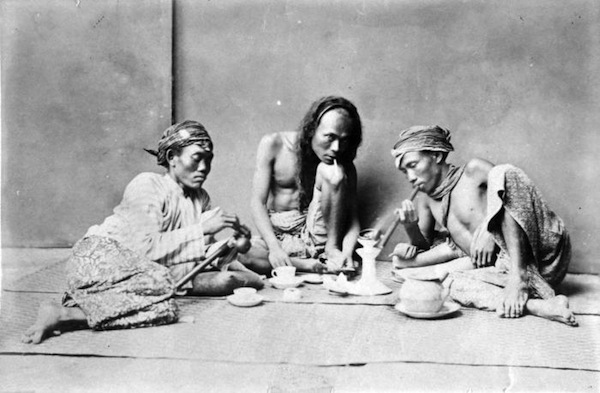 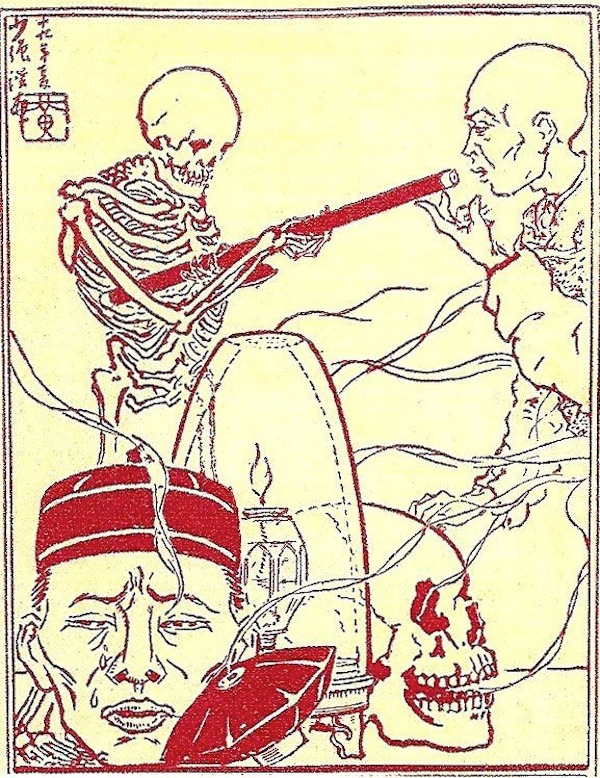 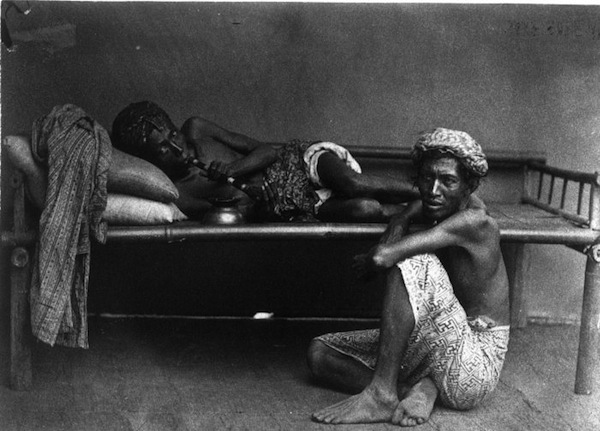 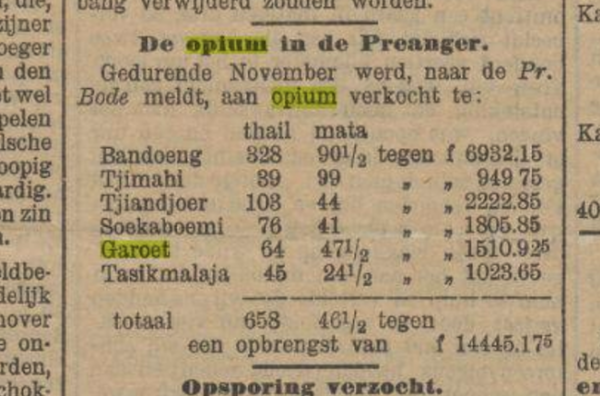 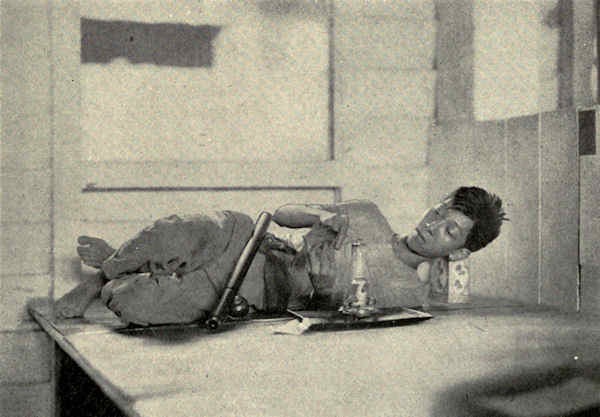 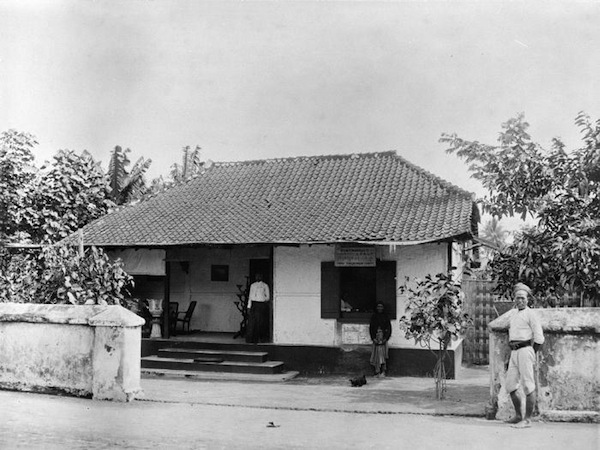 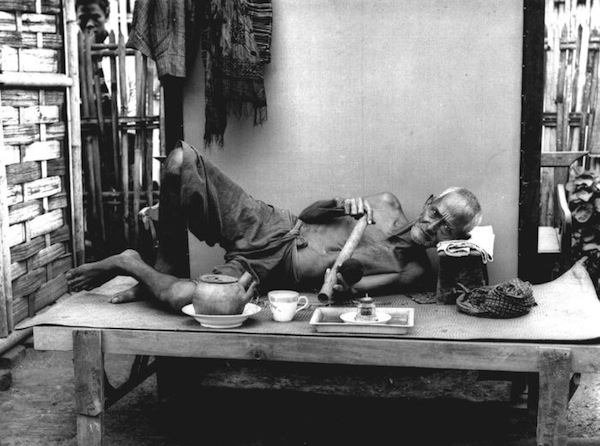 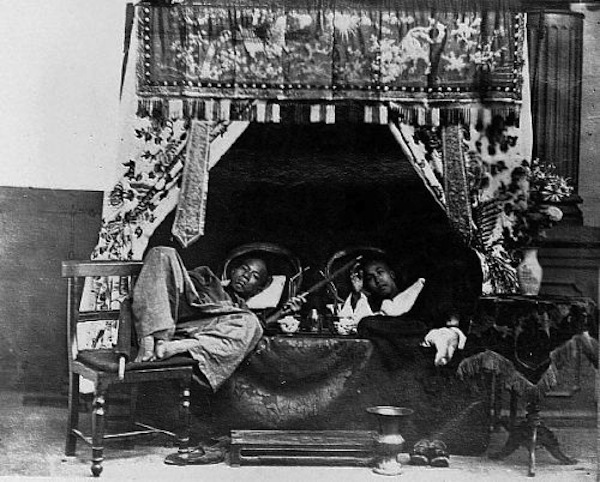 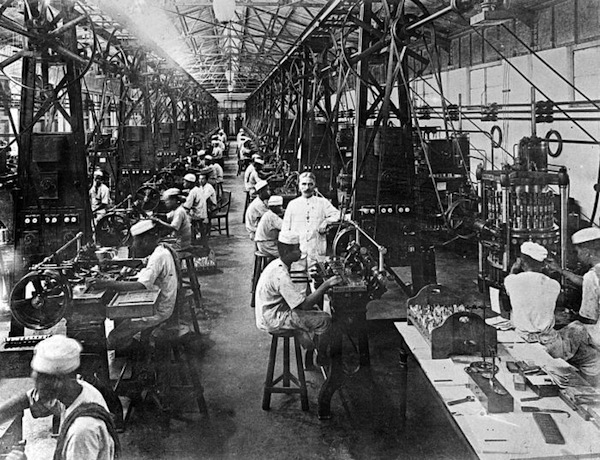 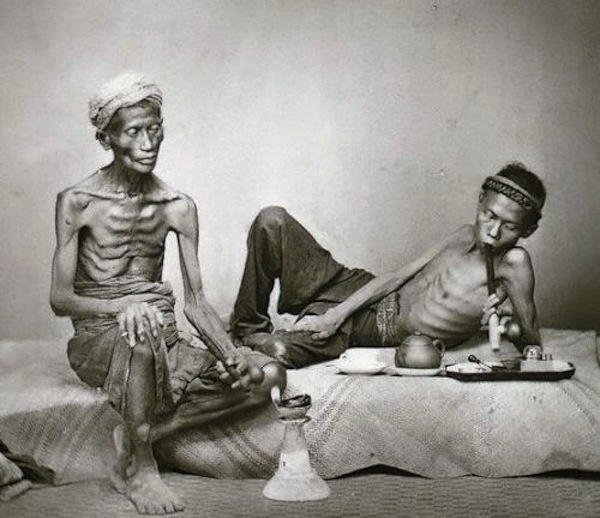 7 Things The Act Of Killing Taught Us About Indonesia’s Bloody Past
Untouched: A Bali We Wish We Knew