Even in Political circles, the Indonesian president’s love of Heavy Metal is legendary.

That’s exactly why Lars Løkke Rasmussen – the Danish Prime Minister – surprised Jokowi with Metallica’s acclaimed record Master of Puppets at the Bogor Palace on Tuesday. During the bilateral meeting, Jokowi gave Rasmussen a rencong (a traditional dagger from Aceh) in return.

Despite Jokowi saying, “Prime Minister Rasmussen understands my favourite [music],” you can tell in the photo that Jokowi considered it an “unusual souvenir”. 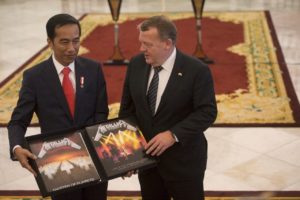 According to Rasmussen’s own tweet, one of the volumes is signed by Metallica drummer Lars Ulrich, who was born in Denmark. 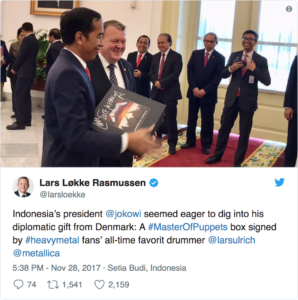 Master of Puppets itself was recorded in Copenhagen in 1985, two years after Metallica broke through the metal scene with their debut album Kill ‘Em All. 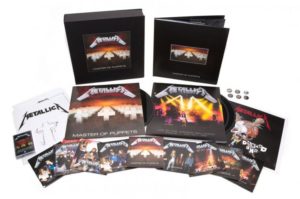 Jokowi’s fame as a metal fan has earned him a reputation for being one of the coolest head’s of state in the world. Indeed, he may be the only leader of any country that could handle themselves in a moshpit! 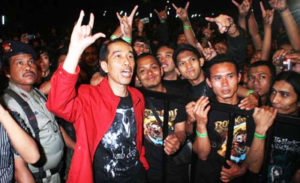