The Indonesian Rupiah slumps to its lowest price since the Asian Financial Crisis in 1998.

And we were enjoying the Asian Games so much! Now the fever has gone, the annoying, boring reality of economics is back… and it’s bad.

But never fear, we are here to break it down in a nice, simple way. And it’s not all doom and gloom. At least, it’s too soon to tell.

Though it’s worth investing some time to understand what’s going on.

Indonesian Rupiah Fell To Rp.14,777 Per US Dollar on Monday. 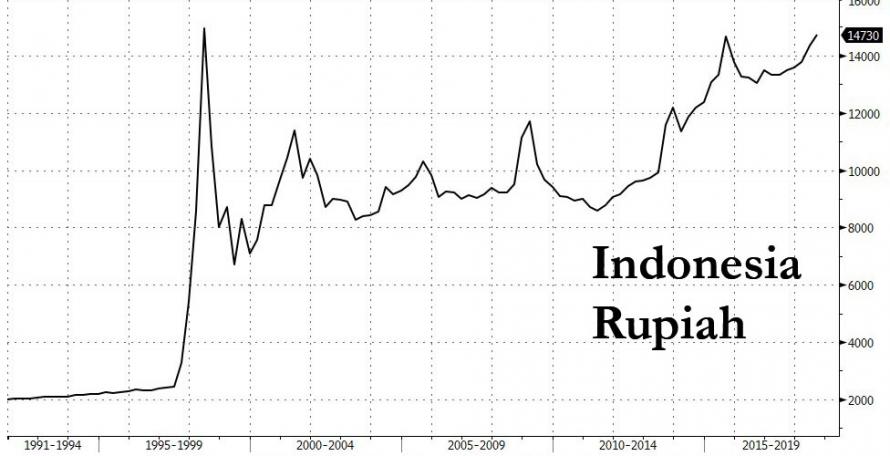 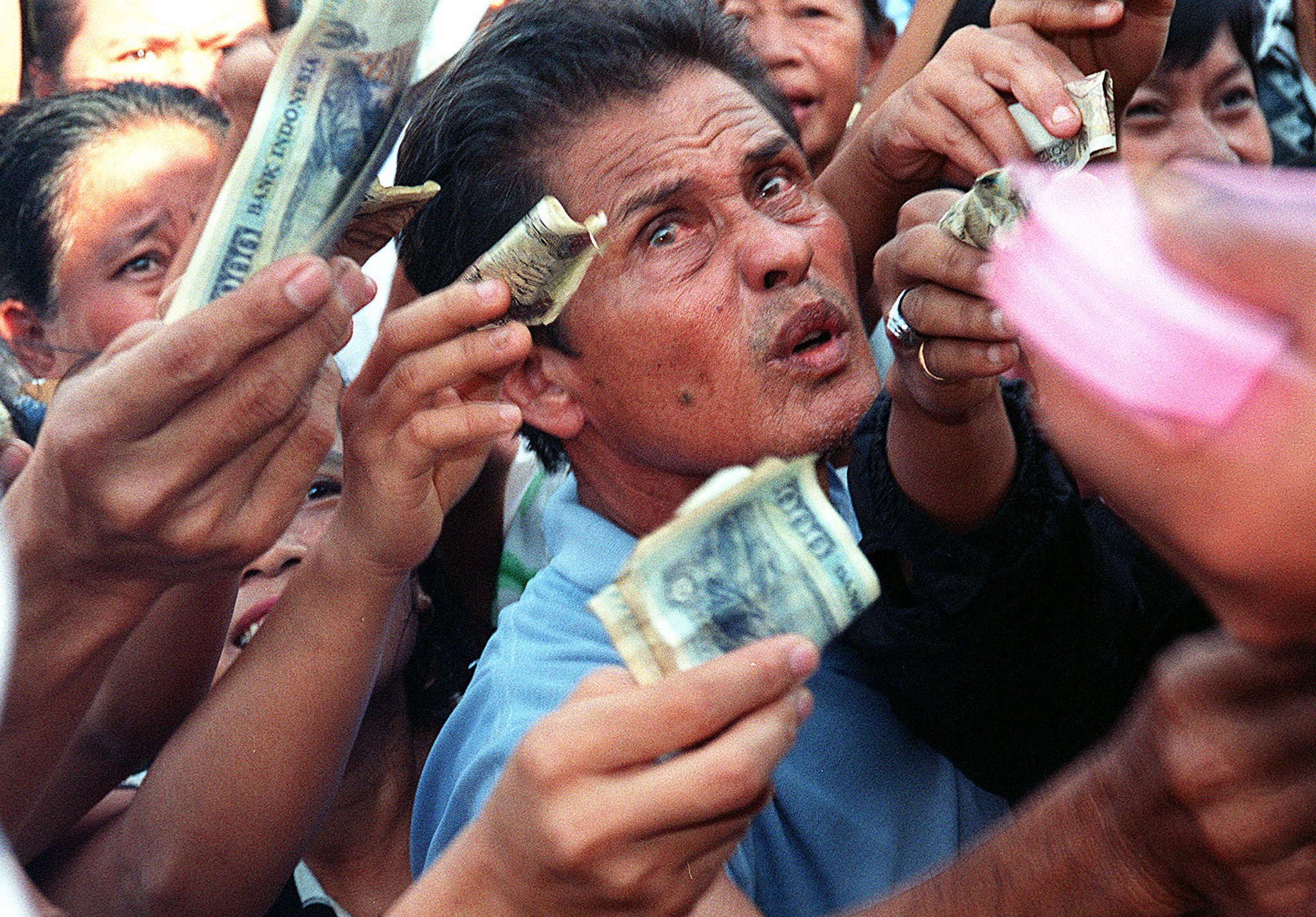 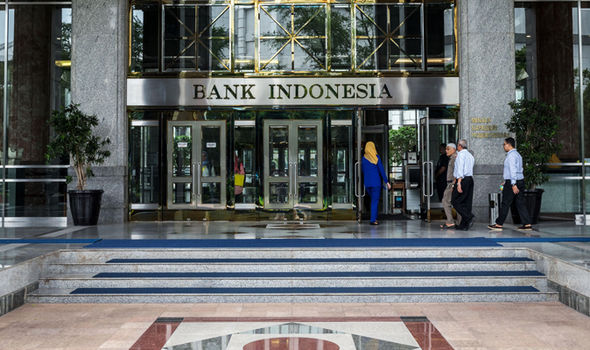 This means the central bank is trying to reduce the inflation of the currency. Though it comes at a cost of other economic benefits. 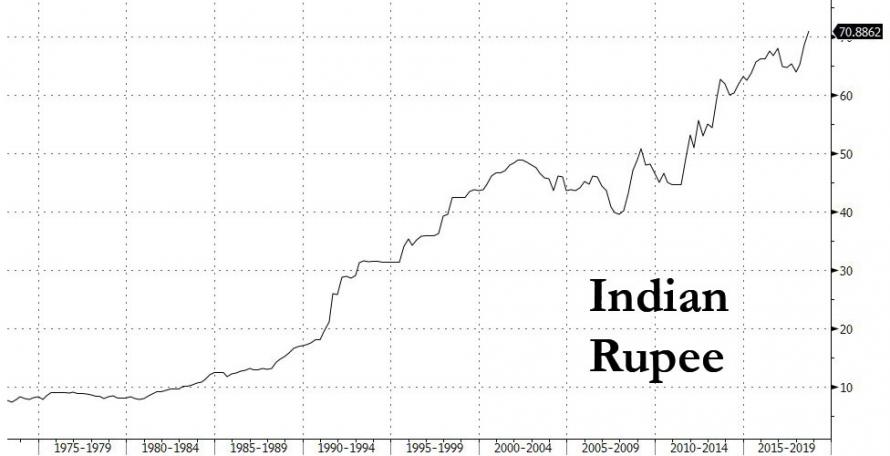 41% Of Government Debt Is Denominated In Foreign Currencies (Moody)

This means that if the rupiah depreciates further, those debts would be more expensive to repay.

These countries currencies are taking a nosedive worse than the Rupiah. Argentina has been granted a US$50 billion loan from the IMF, the largest in its history.

But what does Indonesia have in common with these two economies? 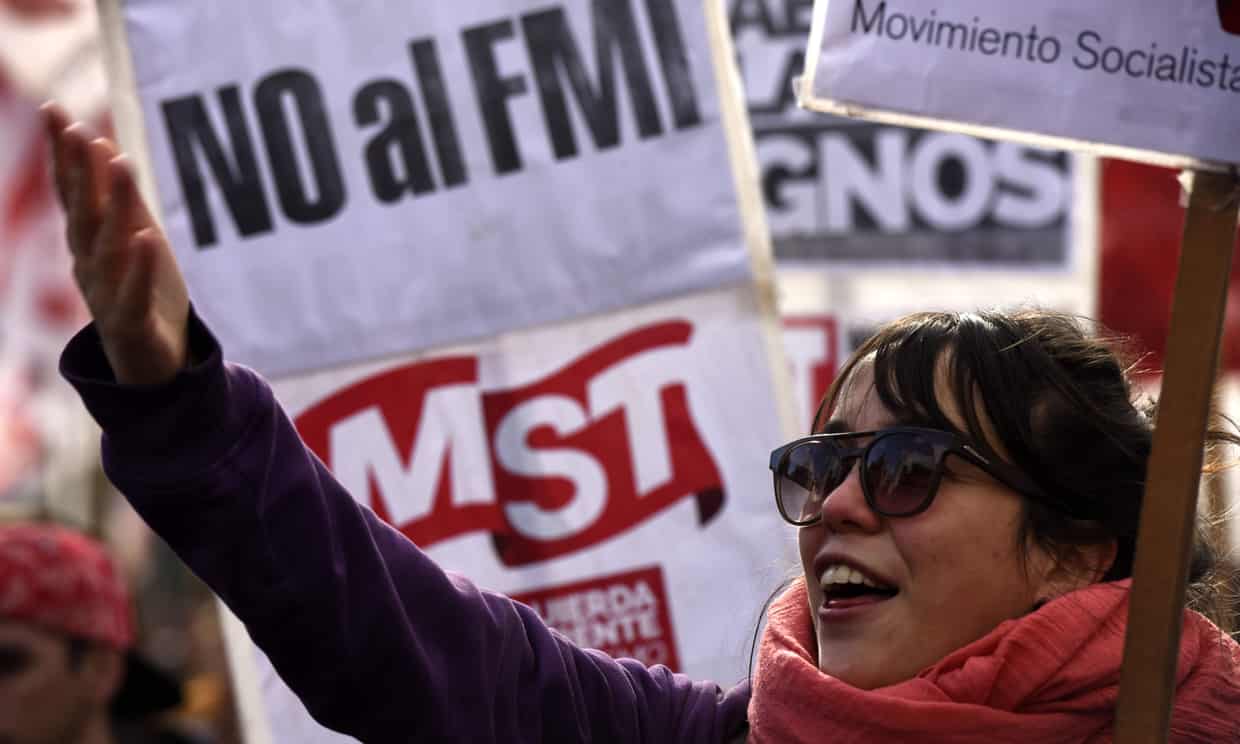 Current Account Deficit is basically importing more than you export. According to this JP Morgan graph of current account deficit and rising external debt, Indonesia is next to be “hit”. 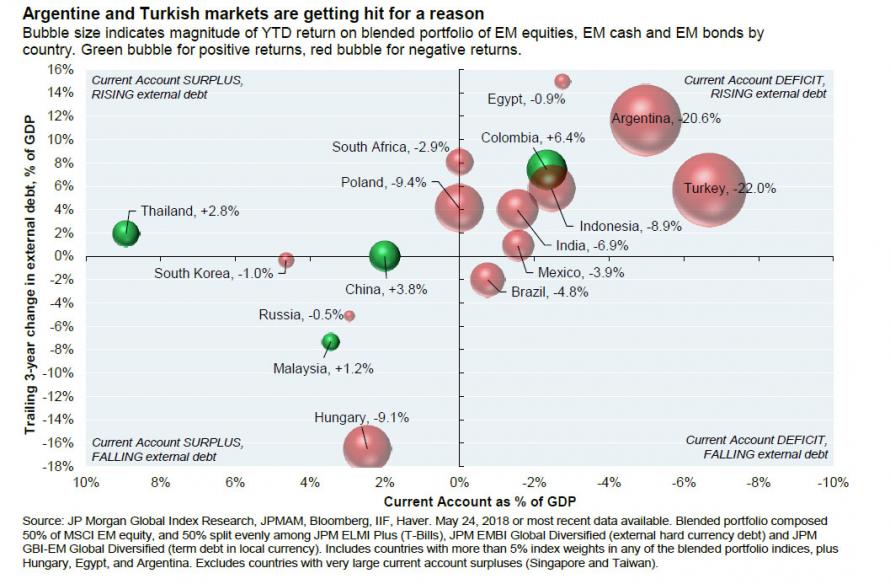 US and China Trade War Will Not Help

Emerging Markets are unsure of what the knock-on effects of a Trade War would be. Economist Mohamed Faiz Nagutha of Bank of America Merrill Lynch in Singapore said:

“We continue to expect more hikes (from Indonesia) for sure, with the exact magnitude to be determined by external rather than domestic fundamentals.”

Though interest rates may still rise, there is no sign of the panic-selling seen during the Asian Financial Crisis, according to the head of the BCA.

According to ING economist Prakash Sakpal:

“Things now are far different than 20 years ago when the crisis originated in Asia and rupiah’s external creditworthiness was much weaker.” 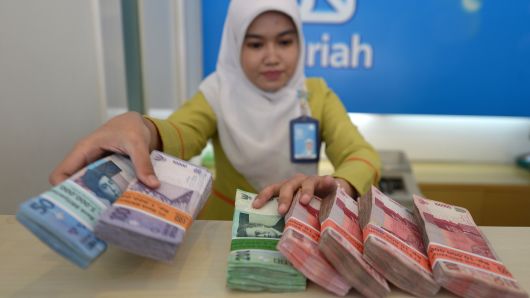 Its gonna be a tough time for the Rupiah.

Indonesia’s monetary policy for the rest of this year will mainly be aimed at keeping the Rupiah as low as possible.

So let’s focus on getting these boring economics under control, otherwise, we can kiss the 2032 Olympics goodbye.

12 Crazy Pictures From Indonesia’s “Mad-Max” Extreme Vespa Festival
“No Helmet, No Fuel!” – The Genius Idea To Save Indonesia’s Motorcylists