The companies missed the deadline to comply Indonesia’s new requirements

The Indonesian government has blocked access to a range of online services, including Steam, Epic Games, PayPal, and Yahoo after the companies failed to comply with a new requirement related to the country’s restrictive content moderation laws, as reported earlier by Reuters.

Semuel Abrijani Pangerapan, a senior official at Indonesia’s Communications Ministry, said in a text message websites that have been blocked include Yahoo, PayPal and gaming sites like Steam, Dota2, Counter-Strike and EpicGames, among others.

Pangerapan said the government will find a solution for people to withdraw their deposits from PayPal, which may include reopening access to its website for a short period, he told Metro TV.

Authorities would unblock the websites if they comply with registration rules, he said, defending the measure as protection for Indonesian internet users.

Here’s some of the best content we’ve seen in response to the move: 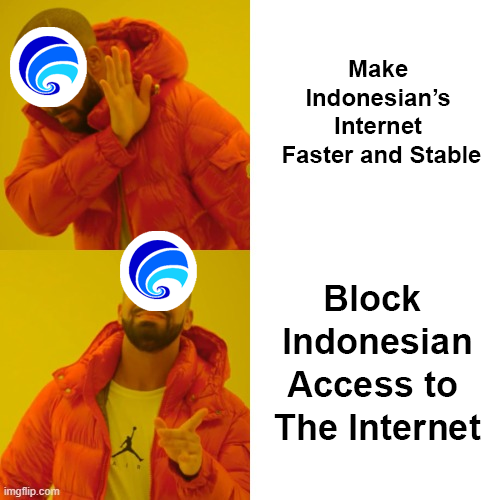 Indonesia The Most Chilled-Out Country In The World – Study Reveals