Connect with us
Photo: FoxSportsAsia

The 2019 SEA Games have propelled several athletic heroes to the forefront, owing to their performances on the field and off it. Undoubtedly one of the most incredible moments in the history of the competition, one Filipino surfer gave away a sure-shot gold to save his competition from drowning.

Surfer Roger Casugay will be hailed as a hero in the entirety of Southeast Asia but not because he won a gold medal or broke a certain record. Rather, the Filipino surfer gave away the chance to win one, as he stopped to save his Indonesian competitor, Arhip Nurhidayat from drowning. 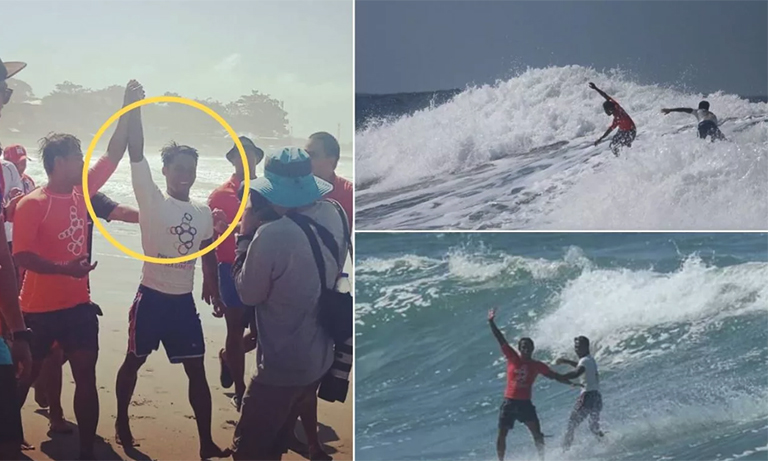 As reported by several sources, the Indonesian surfer in question lost his board to the waves during an event. Thankfully, Roger was present on the scene to save him from the rolling waves. The two surfers then shared a single surfboard as they rode to the beach to safety. 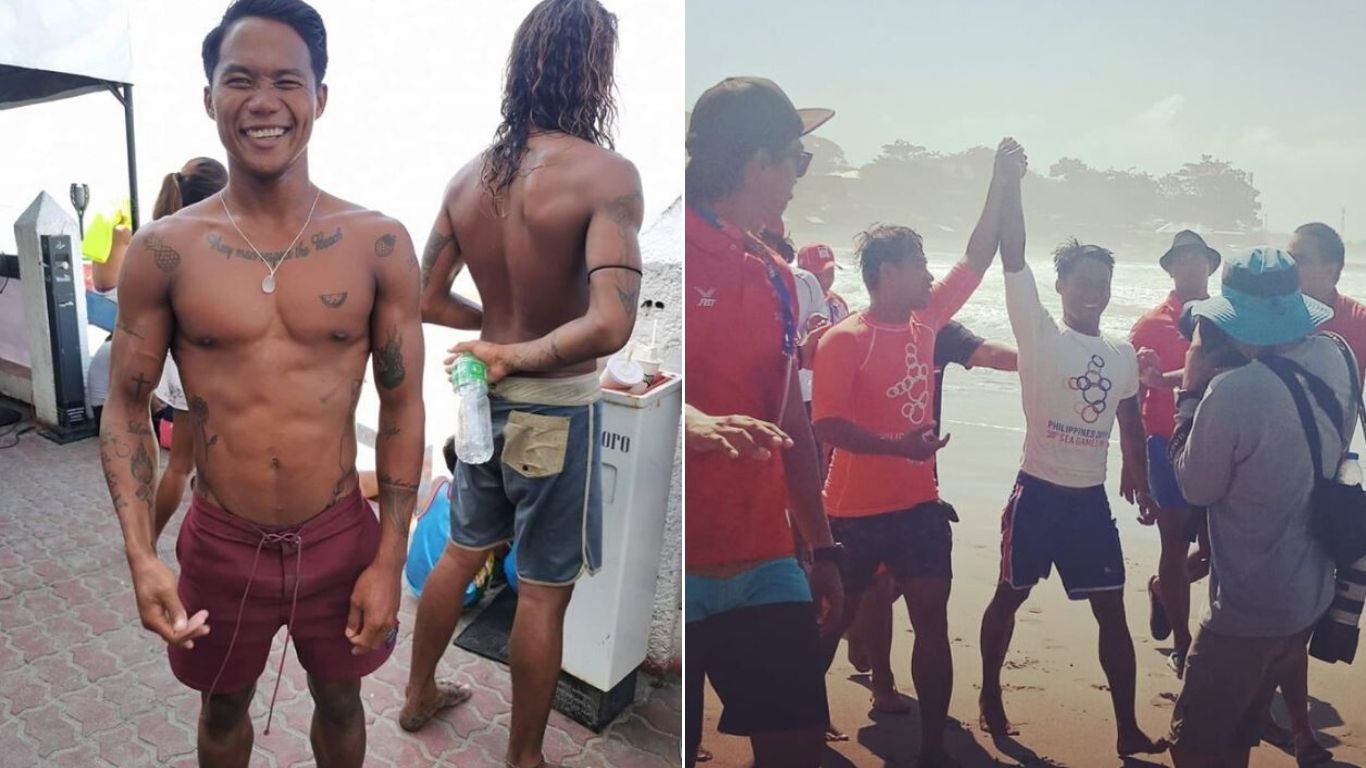 The pair was uploaded on their return and Arhip held up Roger’s hand, declaring him a ‘champion’. The event, meanwhile, was postponed until further notice.

Surfing has been one of the worst-hit sports at the 2019 SEA Games due to typhoon Kammuri. The event has been delayed three times already due to bad weather, with the organizers prioritizing athletes and spectator safety over everything else.