Connect with us
Photo: @humannose2

Jabodetabek is one of the largest metropolitan areas in the world, with a population that exceeds 30 million.

In fact, it’s home to a greater number of people than a huge list of countries, as illustrated in the below map. 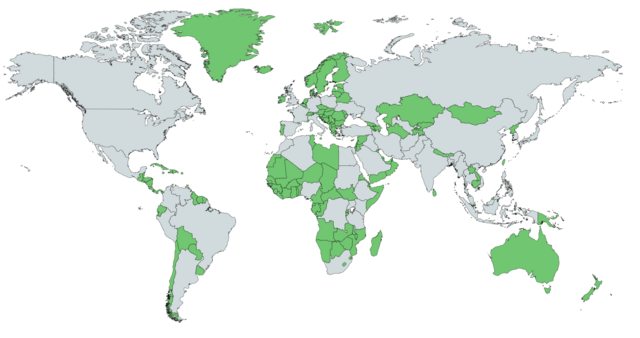 We can only expect the metropolitan area to continue to grow, with Euromonitor International predicting that Jakarta will be crowned the world’s most populous city by 2030.

The population in Jakarta, the capital city of Indonesia, will reach 35.6 million as it is forecast to add 4.1 million people between now and 2030, Euromonitor said in a report. In contrast, Tokyo’s population will shrink by about 2 million to 35.3 million because of aging, it said. Karachi is forecast to be at third place, followed by Manila and Cairo.

The population of Jabodetabek is broken down as follows:

Award-Winning Photo Of A Shy Male Orangutan Peeking Around A Tree At Tanjung Puting
Indonesia Size Comparison Vs. USA And Europe