Charles, Prince of Wales, while visiting Borobudur in 1989. In the photo, The Prince of Wales reached into the Buddha statue in the temple which is often called Kunto Bimo.

Kunto Bimo is a myth that is believed by the people around the Borobudur which says that anyone who reaches into a hollow stupa and can touch certain parts of the body of the Buddha statue in it will get good luck or his wish will be granted. 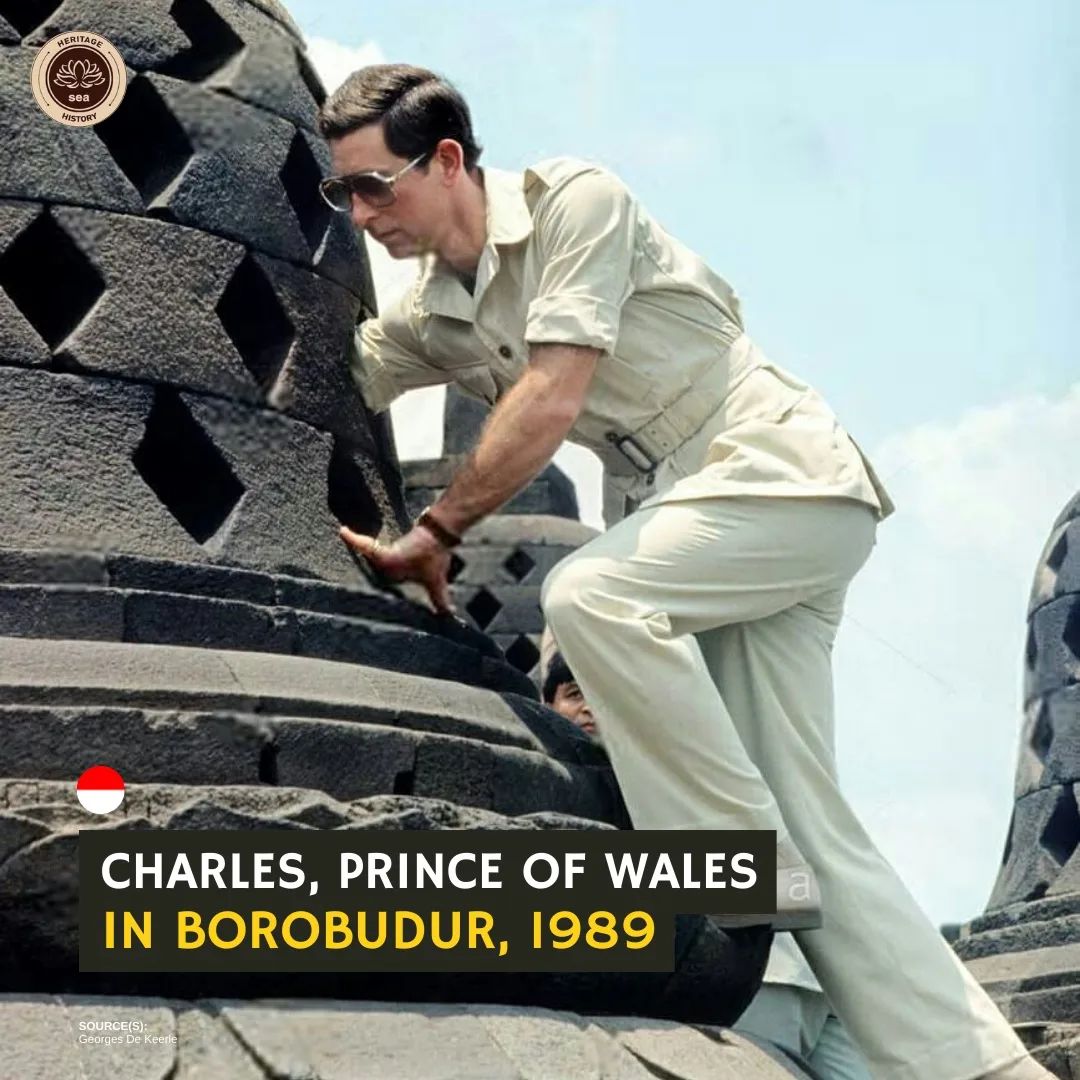 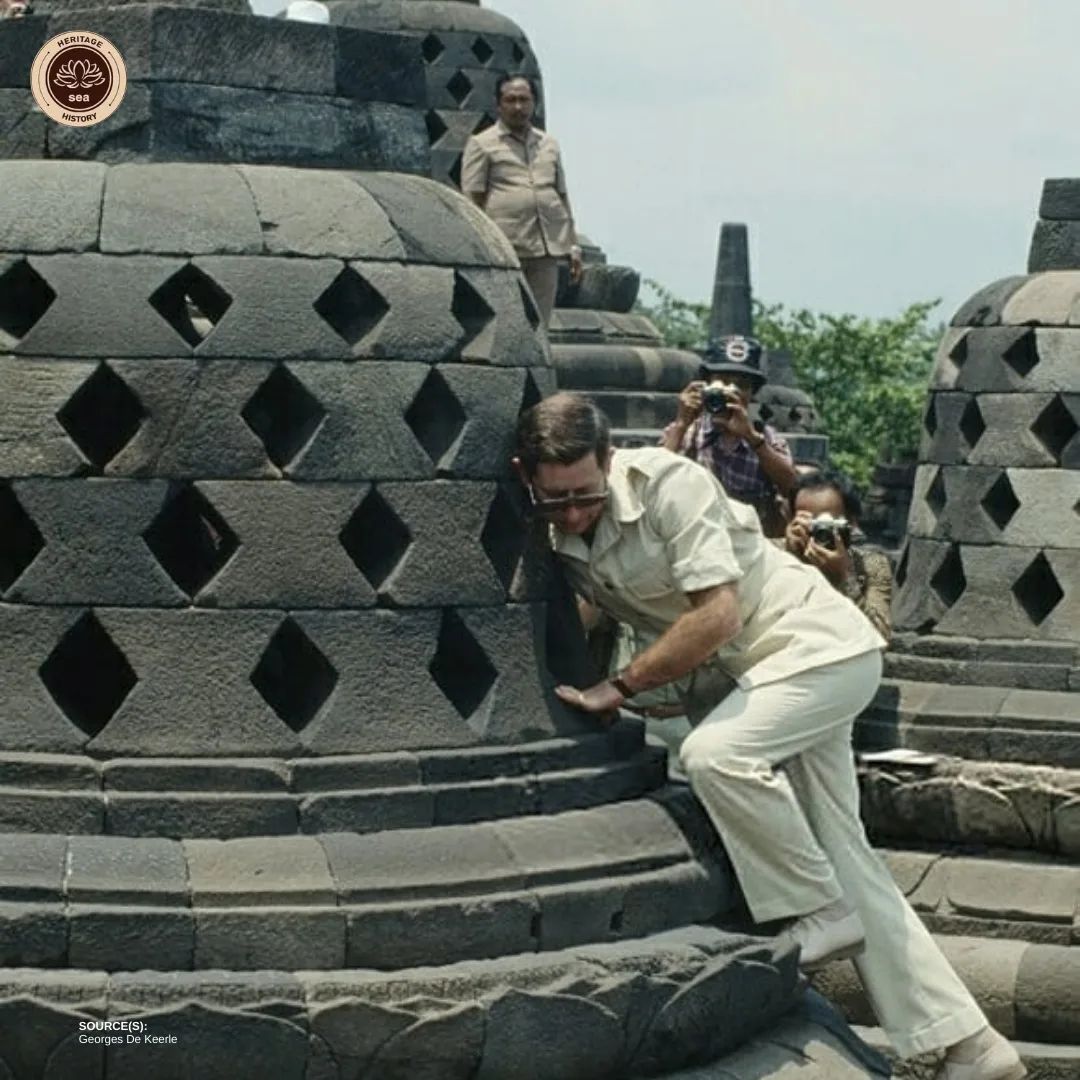