Towering high above us, the majestic mountain ranges of Indonesia are simply awe-inspiring. From fiery peaks of our volcanoes to the crags of Papua, these are the 10 highest mountains in the country, and you probably haven’t heard of them all!

Found in Central Java, this gorgeous stratovolcano is a mighty 3,428m. It remains active today and last erupted September 2014. It has 4 craters at its summit! 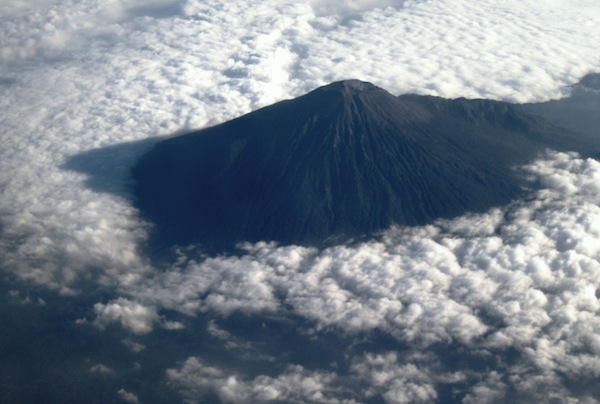 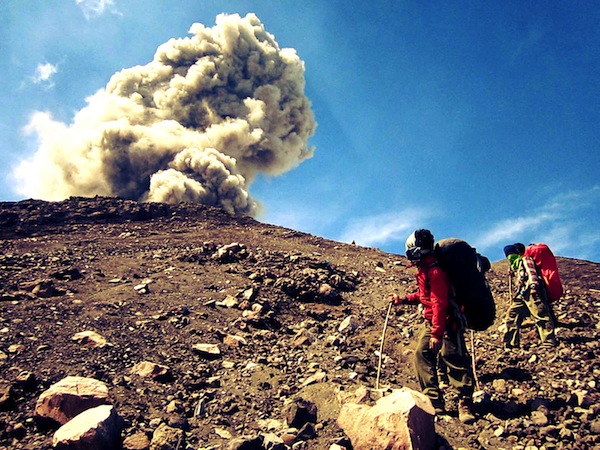 You’ve probably never heard of it, but this happens to be the second highest mountain in Sulawesi. It stands at 3,455m and is truly a spectacle of nature. 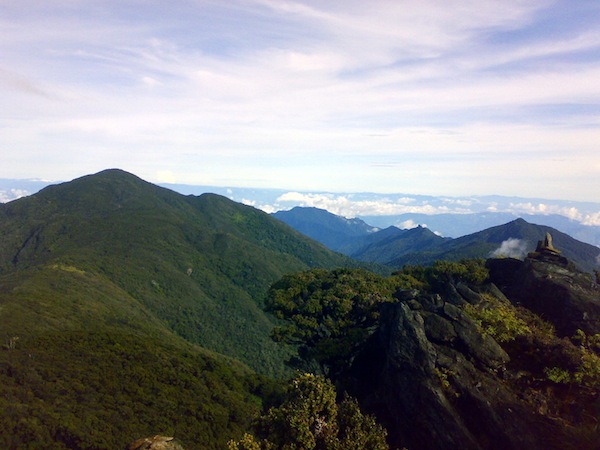 Found in the South Sulawesi Latimojong mountain ranges, Rantemario stands at an impressive 3,478m. It is surrounded by lush green forest and is the highest mountain on Sulawesi. 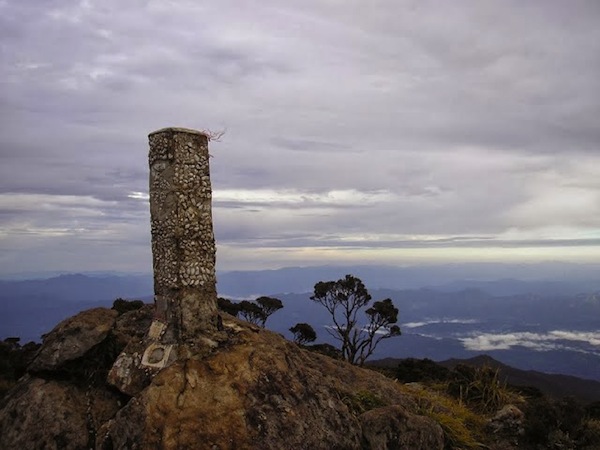 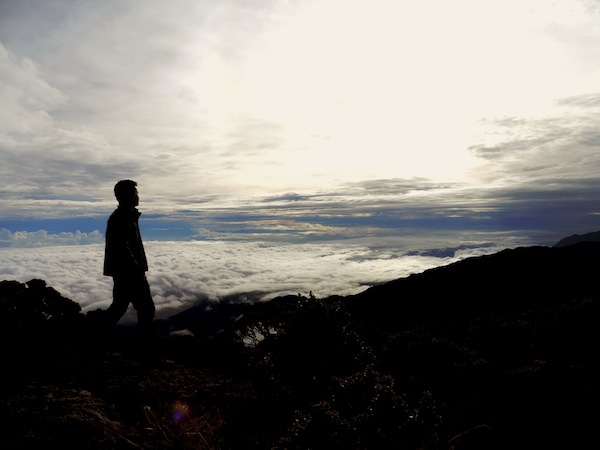 Fairly unknown, this hidden beauty in West Nusa Tenggara is 3,492m high. It is not frequented by trekkers due to popularity of its neighbours, Rinjani and Tambora… but, maybe you should give it a shot? 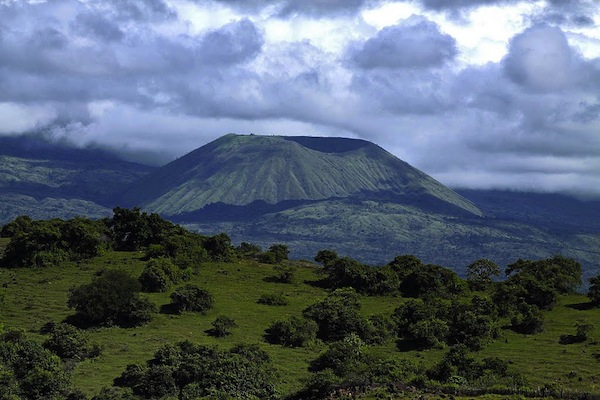 Also known as Mahameru, it is believed by Hindu’s to be the abode of the Gods. It is the highest volcano on Java, found on the East, measuring up to 3,676m high. Will you climb it and reach the heavens? 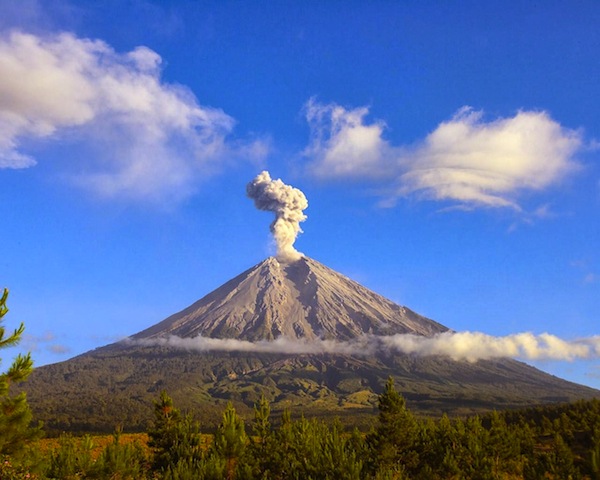 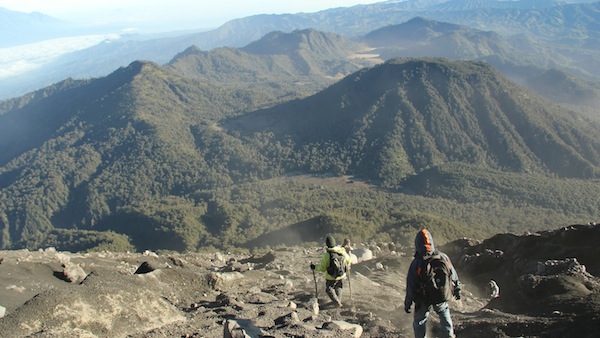 A popular challenge for many trekkers. This majestic Lombok volcano rises to 3,726m, it boasts gorgeous views of an inner-caldera lake called Segara Anak, or Anak Laut (Child of the Sea). 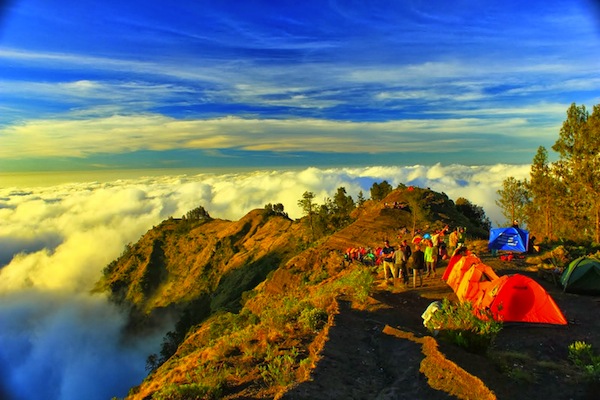 Found in Jambi, Sumatra, this is the highest volcano in the country. It is 3,805m high and has sweeping views of the gorgeous Kerinici Seblat National Park, home to the endangered Sumatran Tiger and Rhino. 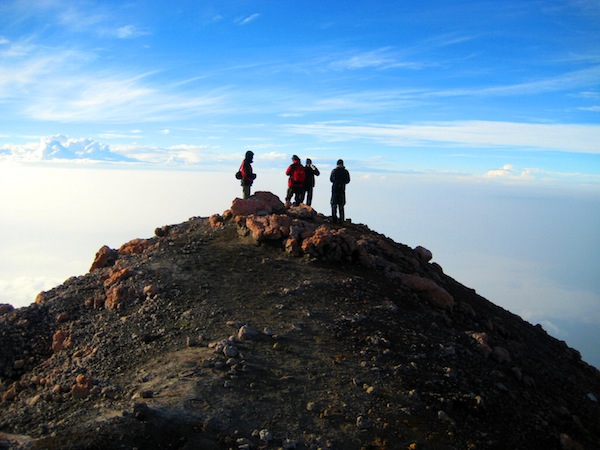 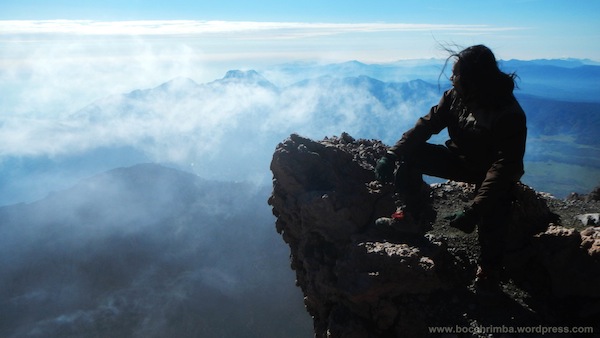 Finally, our top 3, all of which are in the craggy heights of the Papuan region of Indonesia. At third place is the mighty Puncak Trikora, previously known as Mt. Wilhelmina, which stands at 4,750m! 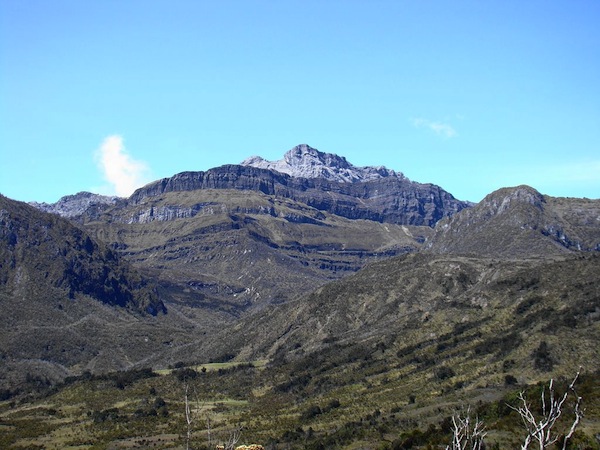 Head way in the clouds… 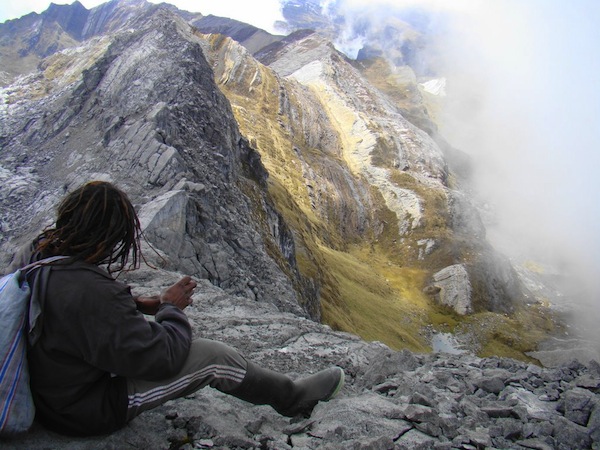 This behemoth is 4,760m high – it is the second highest free-standing mountain in the country. Mandala used to have a glacier at its peak, but over time it has faded away. Though, it still remains a majestic piece of geography. 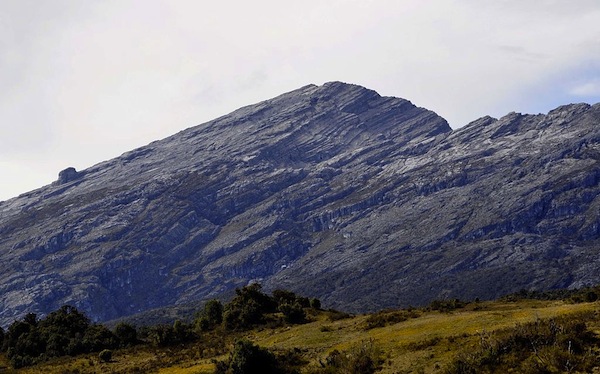 At 4,884m high, Mount Carstensz in Irian Jaya is the highest mountain in the country, and Oceania in fact. Puncak Jaya is its highest peak. With snow-capped summits and deathly ridges, it is the dream challenge for any adrenalin junkie climber or trekker! 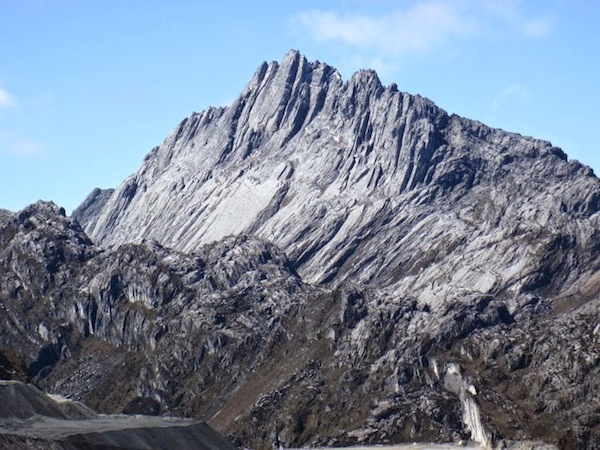 The second highest peak of Mt.Carstenz is Puncak Sumantri, at 4,870m.

22 Most Populated Indonesian Cities – The Numbers Are Crazy!
Off The Beaten Path – New and Exciting Travel Destinations in Indonesia You Must See!