Martin Setiantoko attended culinary school in Malang, Indonesia, and dreamed of opening his own restaurant.

When he moved to New York at 24 with only $100 in his pocket, his dream seemed far off. But he set aside part of his paycheck as a dishwasher every month for almost five years until he had enough to open a restaurant in Virginia.

It was hard. Setiantoko said that during the first six months, he was broke and his body hurt from working so much. It took three years before he saw a profit. With his profits, he expanded his business, but instead of opening another restaurant, he bought two trucks, from which he sells food curbside at lunchtime in Washington.

That decision really paid off: Most of his income now comes from his trucks. 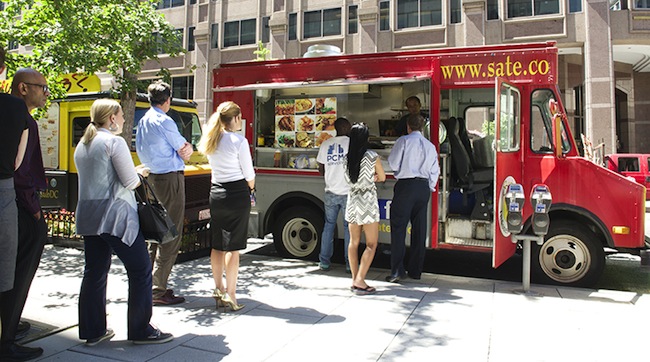 Setiantoko also made a smart marketing decision. Instead of parking his trucks and waiting for customers to try the food he made them, he took his cooking outside. He prepared his best dish, saté — a popular Indonesian dish of grilled meat served in a sauce — in the open to entice people with its aroma. It was almost all of the publicity he needed. “That’s the beautiful thing about food trucks,” he said. “You don’t have to do the marketing.”

Today, Setiantoko still has challenges, which he defines as space and time. He runs his restaurant and trucks out of one kitchen and divides his time among three locations. Business ownership is stressful, he said, but it’s worth it “to see a long line of people waiting to try my food.” 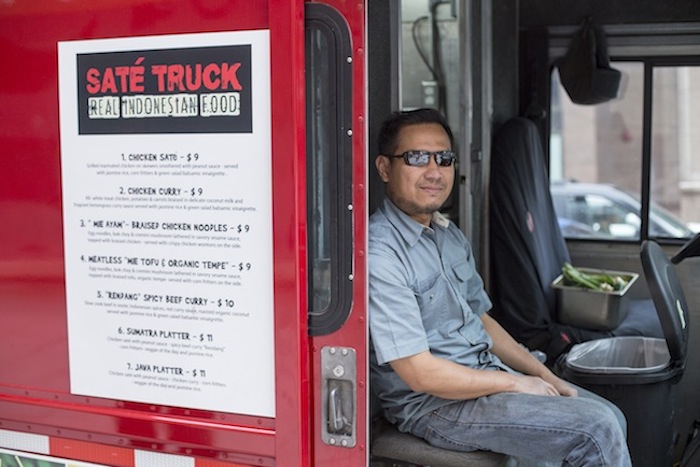