Connect with us
By: The Raid

Is there a list that could be more subjective?

It’s impossible to list every great Indonesian movie that you should see – there’s just so many of them! With a much smaller budget than its Hollywood cousins, the Indonesian film industry has produced movies no true film lover can miss out on.

So, here are 10 of the best, most controversial and most unique Indonesian movies of all time…

In 2008, the best-selling novel written by Andrea Hirata, Laskar Pelangi, was released as this local and international award winning movie. This moving story is about ten school boys and their two inspirational teachers from Gantong Village and their struggle with poverty, all whilst they try to build a better future. Located in the farming and tin mining island of Belitung, Sumatra, the film’s international and local success fueled a tourism boom on Belitung. Locations used in the film were declared important to local culture and tourism, with funds being raised for the Muhammadiyah elementary school on which the film and novel’s story are based.

After it’s world premiere at the Toronto International Movie Festival, The Raid went on to become one the most successful Indonesian films ever to hit the international market. This action film’s spectacular martial arts choreography was one of the main reasons it went on to gross $4,105,123 at the U.S Box Office alone. It depicts a Special Forces team that is sent to clear out a mafia boss’s hideout. Things quickly go wrong, and in the bloody battles that follow we come to rely on our hero, Rama, to save the day.

The first ever Indonesian movie chosen for screening at the famous Cannes Movie Festival and winner of several awards, Tjoet Nja’ Dhien was based on the real story of the Acehnese struggle for freedom against the Dutch colonial army. Premiered in 1988, it focuses on the life of Tjut Nyak Dhien, the female Acehnese guerrilla leader, and the period between the death of her second husband and her capture by the Dutch. 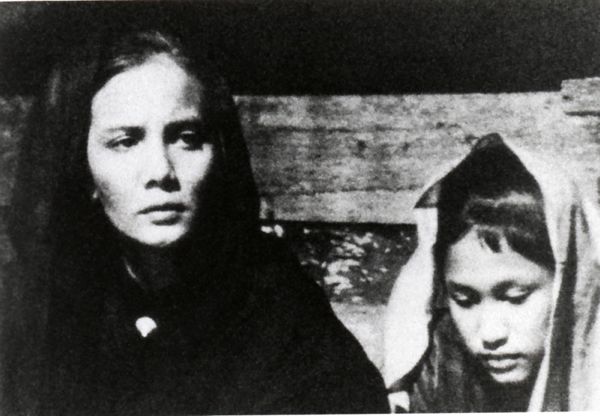 Released in 2008, Perempuan Punya Cerita depicts four Indonesian women in different locations, all struggling with their marginalised lives. A heavily censored film, it highlighted the issues around child trafficking, teenage sex, abortion and AIDS. Although it faced criticism, it was an example of what stories are still trying to break the surface in Indonesian cinema.

Originally aired in 1954, it took the National Museum of Singapore and the World Cinema Foundation $200,000 SGD and almost two years of restoration work to bring this classic movie back to our screens. Finally aired at Cannes in 2012, it tells of a revolutionary’s return to civilian life after Indonesia achieved independence and his subsequent disillusionment with the corruption he finds. A movie with big cultural and historical value, it was directed by Usmar Ismail, a pioneer of Indonesian cinema and himself a soldier during the Revolution. It was also the first Indonesian film made specifically to be shown abroad.

The first film to ever show a kiss between two male leads, Arisan! is a comedy set in Jakarta that highlights themes around homosexuality, friendship and adultery. The story focuses on three main characters who struggle to maintain their facade of perfection in the shallow society of the nouveau rich. Winner of all six major awards at the Festival Film Indonesia (FFI), this was turned into a television series. For you technology geeks out there, this is also the first Indonesian film to use high-definition colour enhancement.

Based on the famous trilogy of novels by Ahmed Tohari, Sang Penari focuses on the love story between two young teenagers, Rasus and Srintil, who live in a poor village in Central Java in the 1950s. Eventually, the two are split first by Rasus leaving to join the army and then later by a political coup, and we have to find out whether their passion will survive the separation. Winning four FFI awards including best picture, this movie provides audiences with an insight into the early years of the New Order era.

The first Indonesian film to become well known internationally and display the potential of this country’s movie industry, November 1828 portrays the story of a village in its struggle against the Dutch in the Java War. Released in 1979, it touches on themes of nationalism, loyalty and treachery, and at a cost of Rp 240 million was the most expensive Indonesian film ever made. Winner of six Citra awards at the FFI, including best picture and best director, it is considered a classic piece of work in the history of Indonesian cinema. 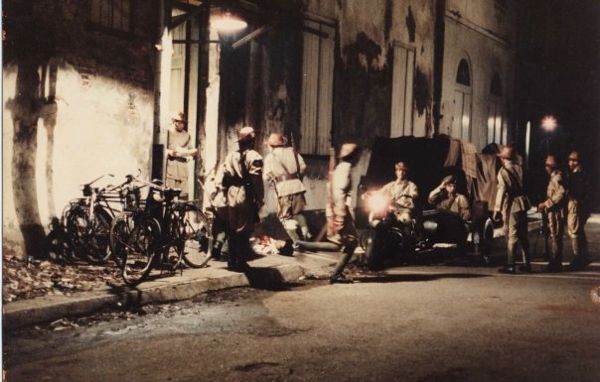 The classic romance story, Romi and Juli (Romeo and Juliet anyone?) are the star-crossed lovers of this movie, but Juli’s parents are opposed to Romi’s foreign upbringing. Released in 1971, the two main actors were a couple in real life. Beat that for true love! 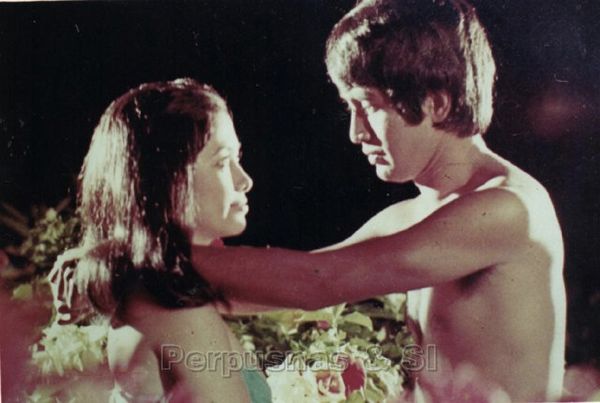 This is the follow up to Joshua Oppenheimer’s Oscar-nominated The Act of Killing, a documentary film about the Indonesian communist purge of the 1960s. Adi, an optician, is searching for information about the murder of his brother. He must find the death squad leaders who took part in the mass killings of those suspected of having communist affiliations and come to terms with the lack of responsibility they feel for the purge. Winner of the Grand Jury Prize at the Venice film festival along with a host of other awards, it’s release was sponsored by the National Human Rights Commission of Indonesia and the Jakarta Arts Council.