Most nations have their own stories of independence.

A story about their struggles and resilience in gaining liberty fueled by an aspiration to be freed from the chains of oppression. Colonisation and conquests are inseparable parts of history, and Indonesia’s past is no different.

This year (2016) Indonesia celebrates its 71 years of independence on the 17th of August, 2016. The steps that Indonesia took to achieve this feat were not easy, and today, in honour of the sacrifices made by the ones who had helped in achieving Indonesia’s freedom, we recognise those who fought in the struggle but never lived to see the independence.

we are taking a look into 7 of many who had played a major role in shaping Indonesia as what it is today, but never had the opportunity to be part of the glory they fought for: 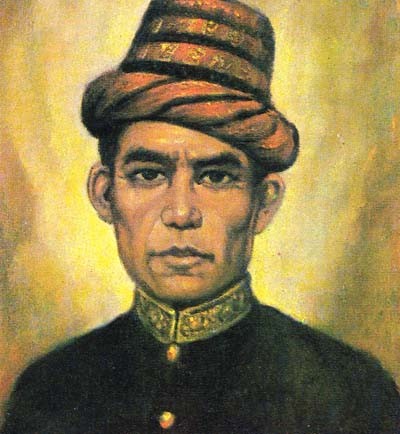 Teuku Umar was one of Indonesia’s masters of deception during the colonial era. Born in Aceh, 1854, he fought in the Battle of Aceh when he was just 19 years old, although his forces were forced to retreat in 1878. He married Cut Nyak Dhien in 1880 and pretended to accept the Dutch’s offer for a peace treaty and after acquiring enough weapons from the Dutch by saying that he needed more weapons to succeed in a mission, Teuku Umar distributed the arms to his own forces in Aceh and fought against the Netherlands once again. That was not the only time Teuku Umar successfully deceived the opposition; he did it once again in 1896 before being shot by the Dutch in 1899. 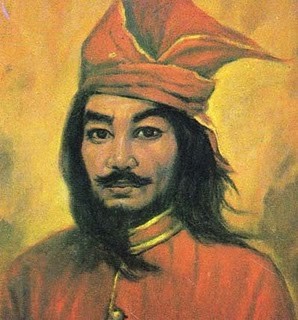 Sultan Hassanudin, nicknamed The Rooster from the East, or de Haav van de Oesten in Dutch, due to his bravery and valour in retaliating against colonisation was born in Makassar, South Sulawesi, 1631. He attempted to unify all the kingdoms in the East side of Indonesia to fight against the Netherlands, which started in 1660. Sultan Hassanudin even managed to seize control of two of the coloniser’s ships, de Walvis and Leeuwin. He signed one of the most notable treaties during the colonial era, the Bongaya Treaty, which marked the commencement of the market monopoly by the Dutch East India Company. Sultan Hassanudin died in 1670, putting his remarkable endeavour of bravery into an end.

Cut Nyak Dhien was born in 1848, Aceh. Growing up in a patriarchal family and society at the time, she was married to Teuku Ibrahim Lamnga, who lost his life during a war against the Dutch. She was then married to Teuku Umar who allowed her to join him in the battle against colonisation, and together, they commanded the forces and waged a number of battles to achieve independence. Even after the death of her husband, Cut Nyak Dhien continued to fight until the bitter end. She died of old age in 1908, and her legacy as one of the fiercest female fighters for independence still lives on. 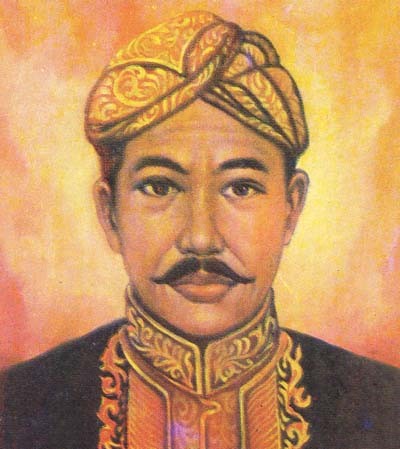 Prince Antasari was born in Kayu Tangi, Banjar Regency, South Kalimantan, in 1797. He was one of the national heroes who attempted to free Banjar from the Dutch’s colonisation after being trusted with the task of monitoring the movements of the people in the area and fight off the Dutch. From attacking the Dutch’s coal mine during the War of Banjar to the assault on the military posts, Prince Antasari had always shown a fearless attitude and utmost resilience in all his people’s and his own endeavor for independence, as proven by his letter to the Lieutenant Colonel Gustave Verspijck in Banjarmasin which stated about his refusal to surrender. He remained a valiant figure until his death in 1862 due to the lung disease and smallpox suffered during the battle in Bagantung Hills. 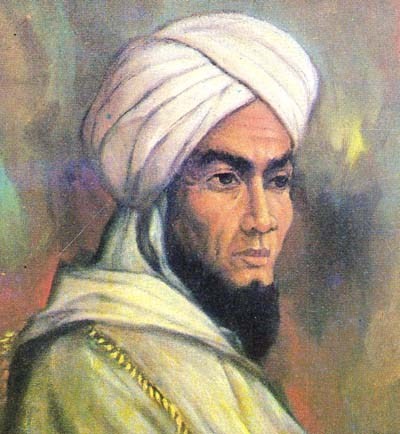 Tuanku Imam Bonjol was one of the most renowned figures during the colonisation period in Minangkabau, Sumatra. Born in 1772 in Bonjol, West Sumatra, he was the leading figure for the Padri, which was the group of people fighting for the rights of the Muslims in Minangkabau. What started as a fight for the religious influence soon developed into a battle against colonisation by the Dutch in the Battle of Padri, with Tuanku Imam Bonjol refusing to give in even after losing the war. Tuanku Imam Bonjol died in 1864 after being exiled to Minahasa by the Dutch. 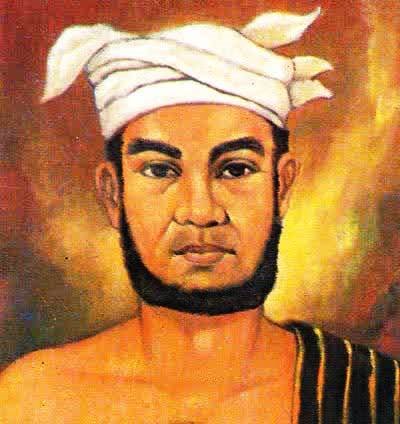 Sisimangaraja XII (Sisimangaraja the Twelfth) was born in 1849, Tapanuli. He conducted a discussion with fellow kings within the area to be wary of the Netherlands, and soon, tensions started to rise between him and the Dutch. Hence, battles upon battles were waged, and despite him losing the battles, Sisimangaraja XII kept on fighting by utilising guerilla tactics until the time when he managed to exhaust the opposing armies. He fell in the hands of war after refusing to accept the Dutch’s offer to surrender in 1907. 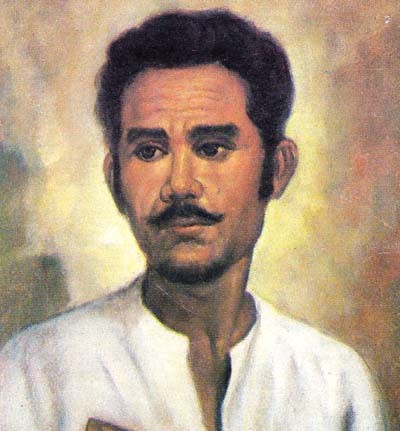 Born in Hualoy, South Seram, Maluku, in 1783, Captain Pattimura had always been viewed as a charismatic leader. He had fought against the Dutch East India Company and colonisation due to the unjust treatments after the shift of power from England to Netherlands. He had coordinated a number of major battles such as the battle for the Durrstede Fort, before his death by hanging after refusing to cooperate with the Dutch in 1817.

Being an independent nation may not be easy, be it before or after the declaration, and these seven individuals, along with many more others, are now the prominent figures that have acquired an eternal life in the form of the results that they have contributed to Indonesia and its society, as well as their legacy in many forms.