Indonesia is filled with supernatural beliefs. Their ghost stories are unmatched, whether real or not, you can’t help but feel a little creeped out when walking down a dark Indonesian road at night! Below are some Indonesian ghosts to look out for on any night of horror…

The Tuyul is a spirit of a child, said to be invoked using an aborted baby and a shaman’s black magic. They look like bald, strangely shaped toddlers, but with greyish skin and larger, reddish eyes. Used mainly by their ‘owners’ for petty theft, they are kept in urns and jars. 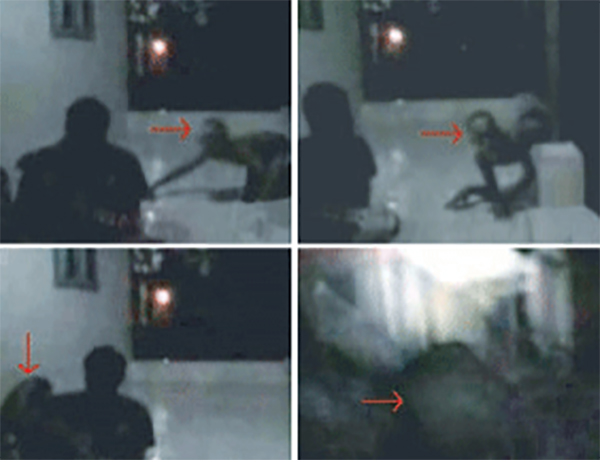 Suster, meaning nurse, and Ngesot, meaning sliding, together refer to the ghost of the sliding nurse. Legend has it that this ghostly figure said to be the spirit of a nurse brutally raped and murdered in a Jakarta hospital, drags her body through the halls of hospitals at night. All you hear echoing down the dark path is the sound of her broken legs sliding across the floor as she approaches… 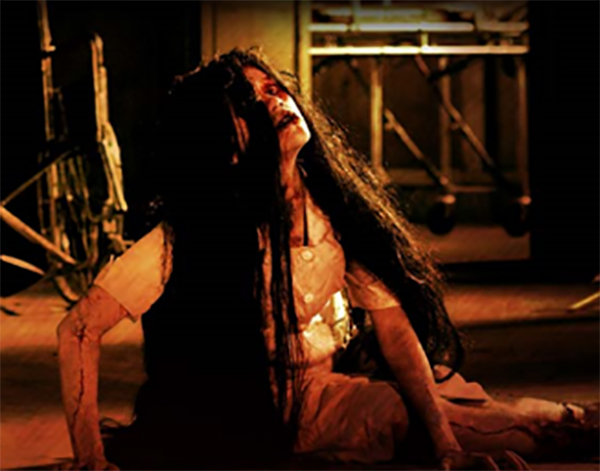 An old Javanese ghost, known for its malicious activity and its sexual desire for women. Originally they look like ape-men, with thick hair covering their bodies. But, when they need to, they will shapeshift to trick their victims, who are mainly beautiful women. They will take the form of women’s lovers so that they are tricked into having intercourse with the demon. 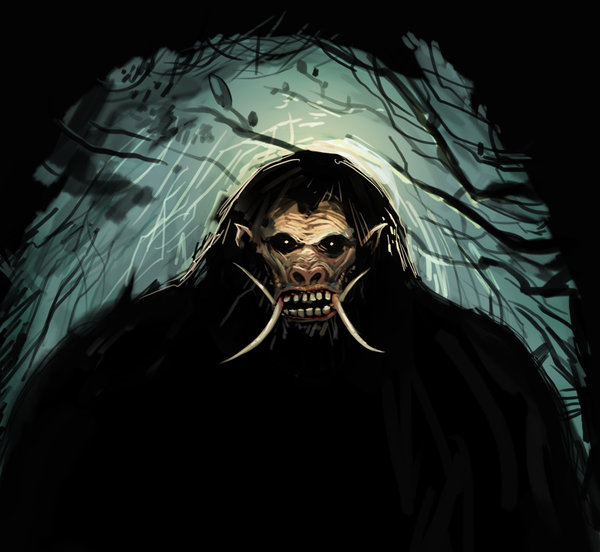 In many Muslim communities, people are buried straight into the ground wrapped in white cloth, tied at their heads and feet. The ritual is that after 40 days these ties are loosened and the soul is then free, but if not, the soul remains trapped. If this happens, the body rises out of its grave to tell people it needs a release. As it is wrapped in cloth, the pocong must hop around.

Probably the most feared of ghosts, especially in Java. Kuntilanaks are supposedly created when a woman dies whilst pregnant. They appear as tall, pale-skinned women, dressed completely in white with thick dark hair covering their faces. She gives off a quiet, child-like cry when she is near, but when she is far you can hear her howling. When she appears, at first you notice a fragrant flowery smell, but suddenly this changes to the smell of rotting flesh. 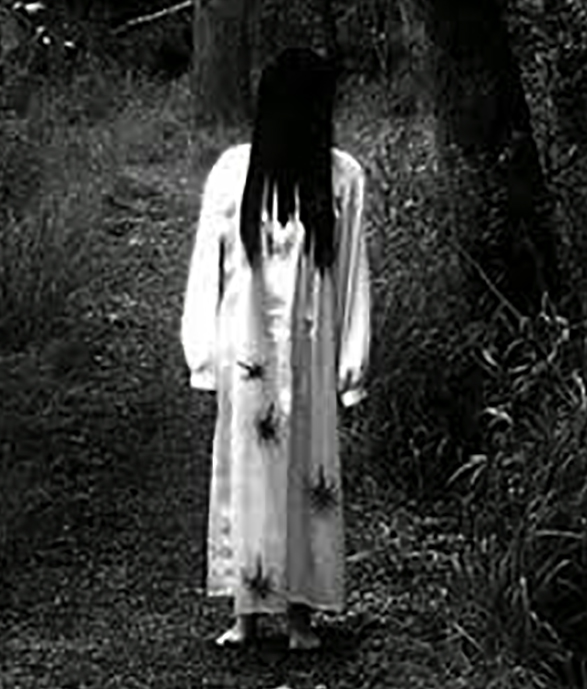