The world was different back then.

Narrowly outvoting Karachi 20 -22, Jakarta was selected to host the 4th Asian Games. Geopolitics ensured Isreal and Taiwan were not invited to the Games (Ok, maybe some things were pretty similar).

These countries raised a combined total of 1,460 athletes, in what proved to be a fantastic Games. In fact, the competition would help shape the Jakarta and Indonesia we know today.

Just in time for the Games in August, thanks to a loan from the Soviet Union. 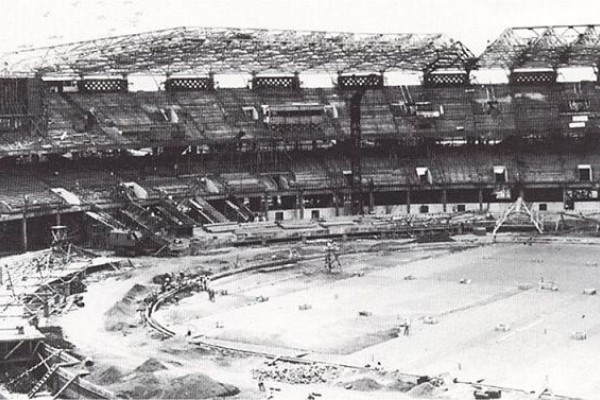 It Was The Largest Stadium In Asia At The Time

With a capacity of 110,000 people… minimal seating, of course. Why sit when you can stand, anyway? 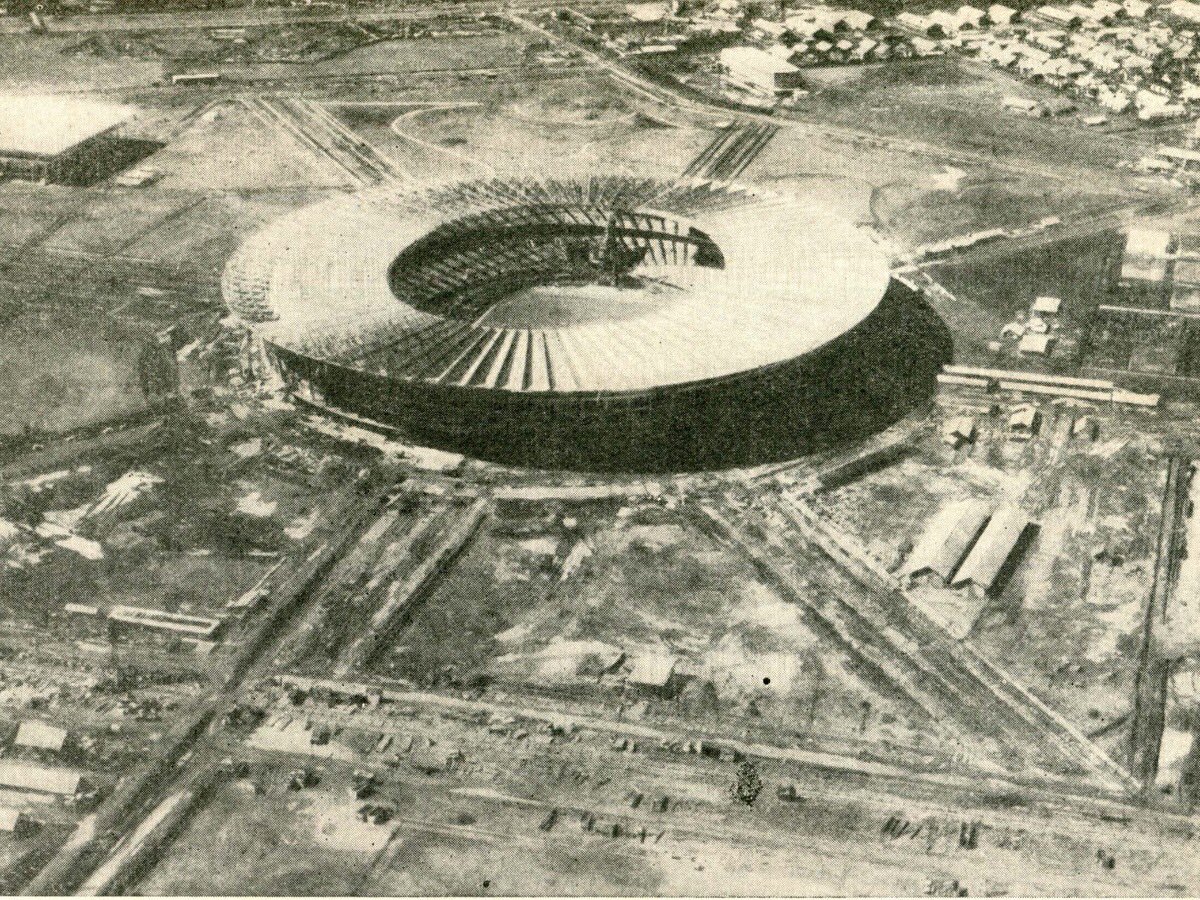 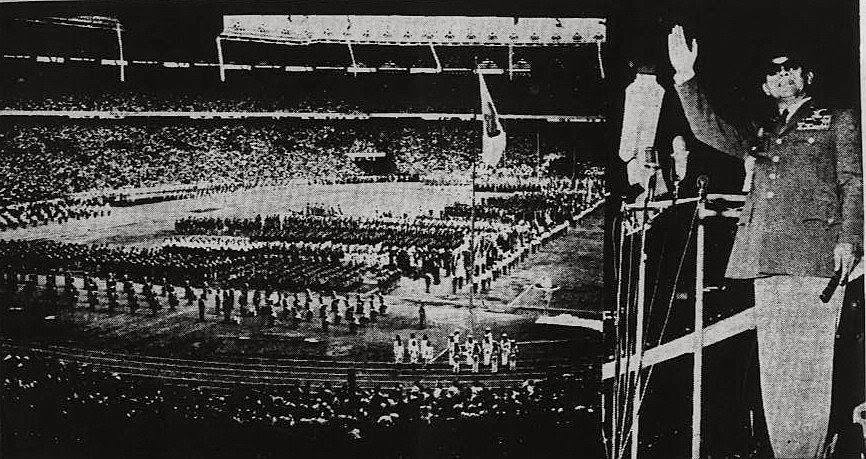 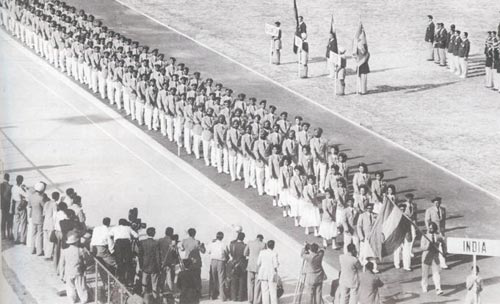 Who hadn’t marched like that through Jakarta since 1945. (Too soon?) 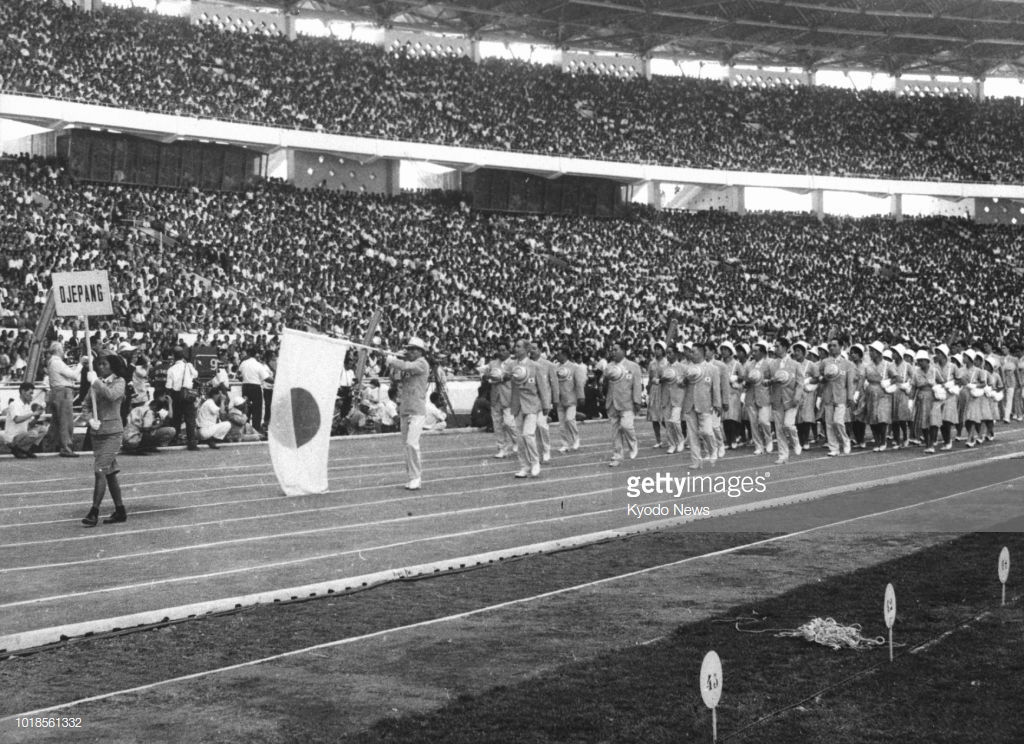 And The Hosts, Indonesia

Who had the largest number of athletes at the Games. 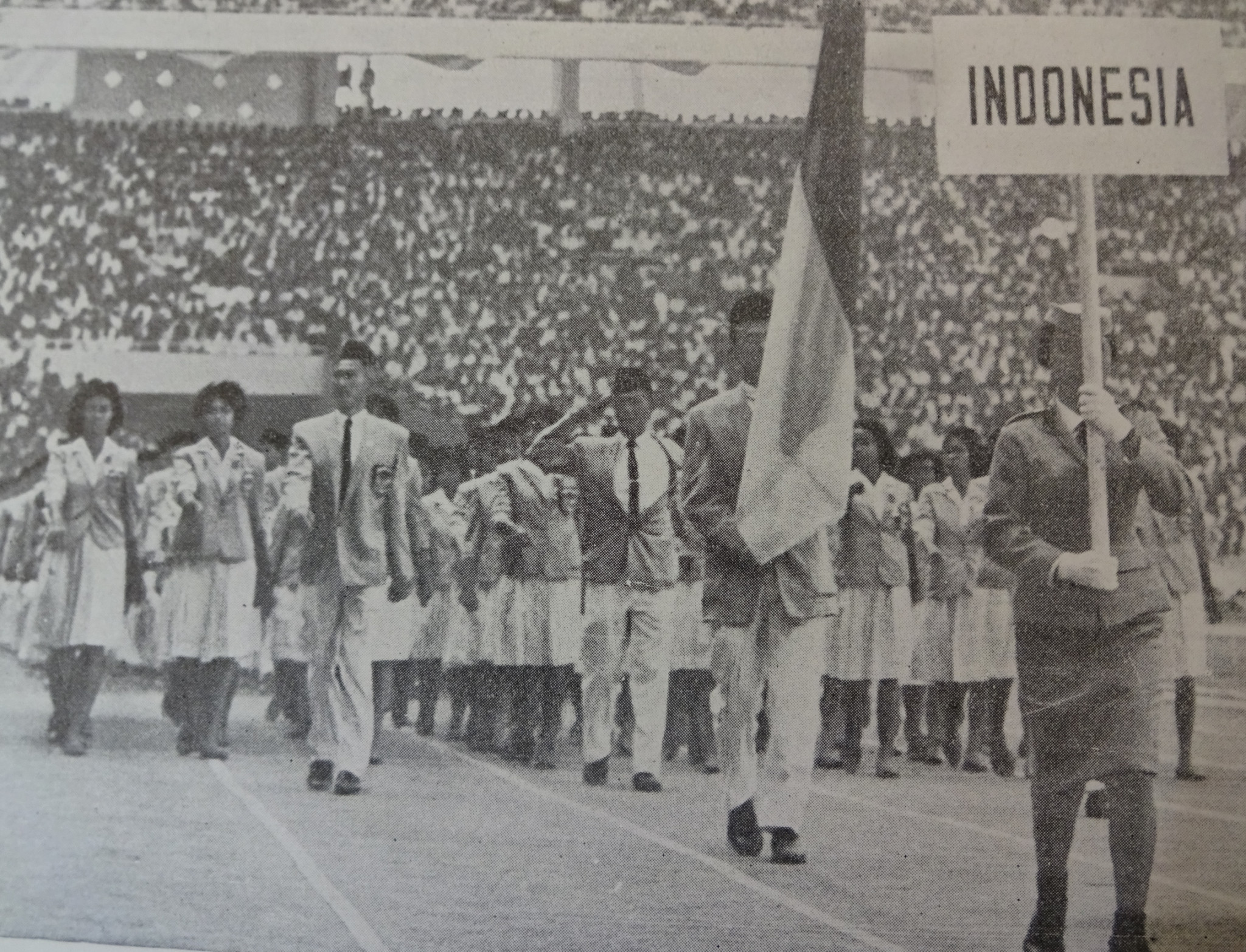 President Sukarno And His Crew 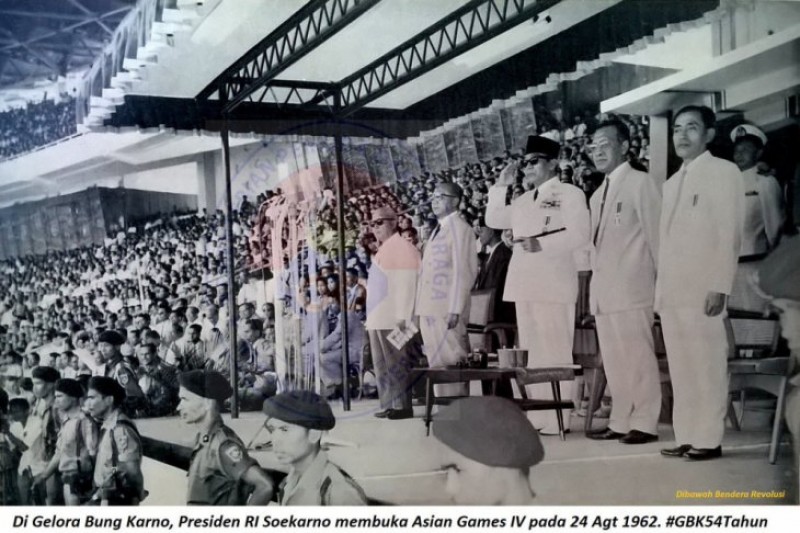 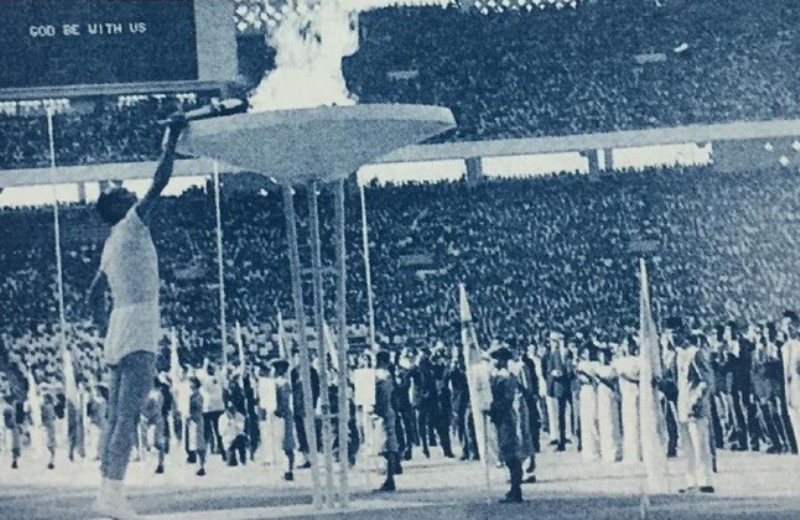 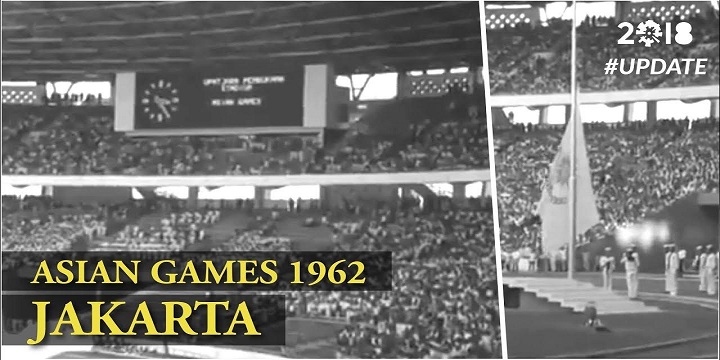 Seriously, Is That Badminton Or Bridge? 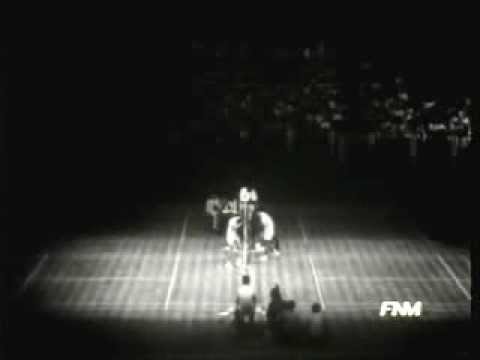 Though The Games Were A Stamp Collectors Dream! 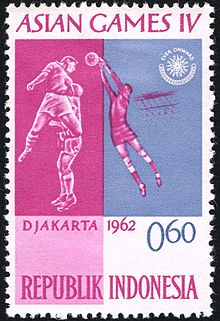 Look At That Inflation…

(All prices are shown in IDR) 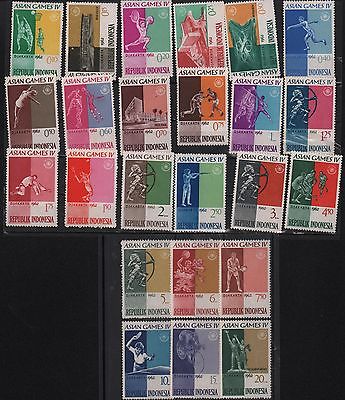 The commemorative coin for the 4th Asian Games… probably worth more than the highest Indonesian note around today! 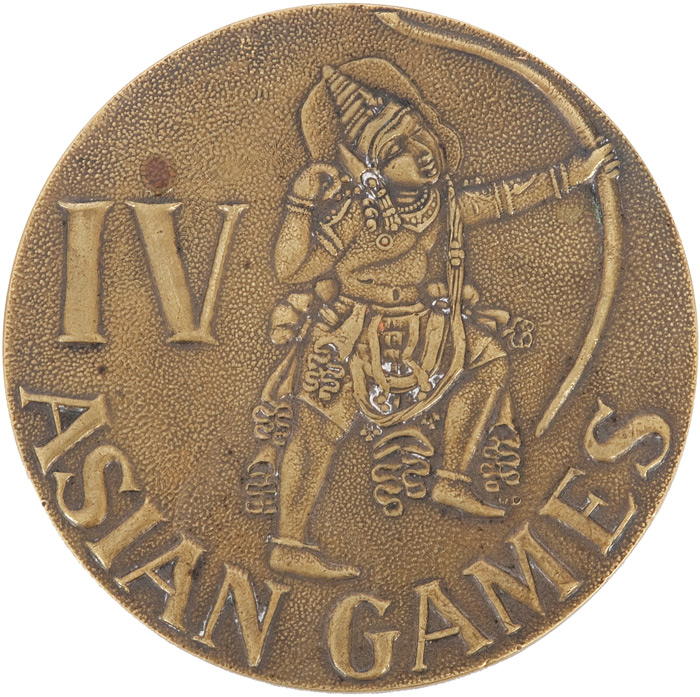 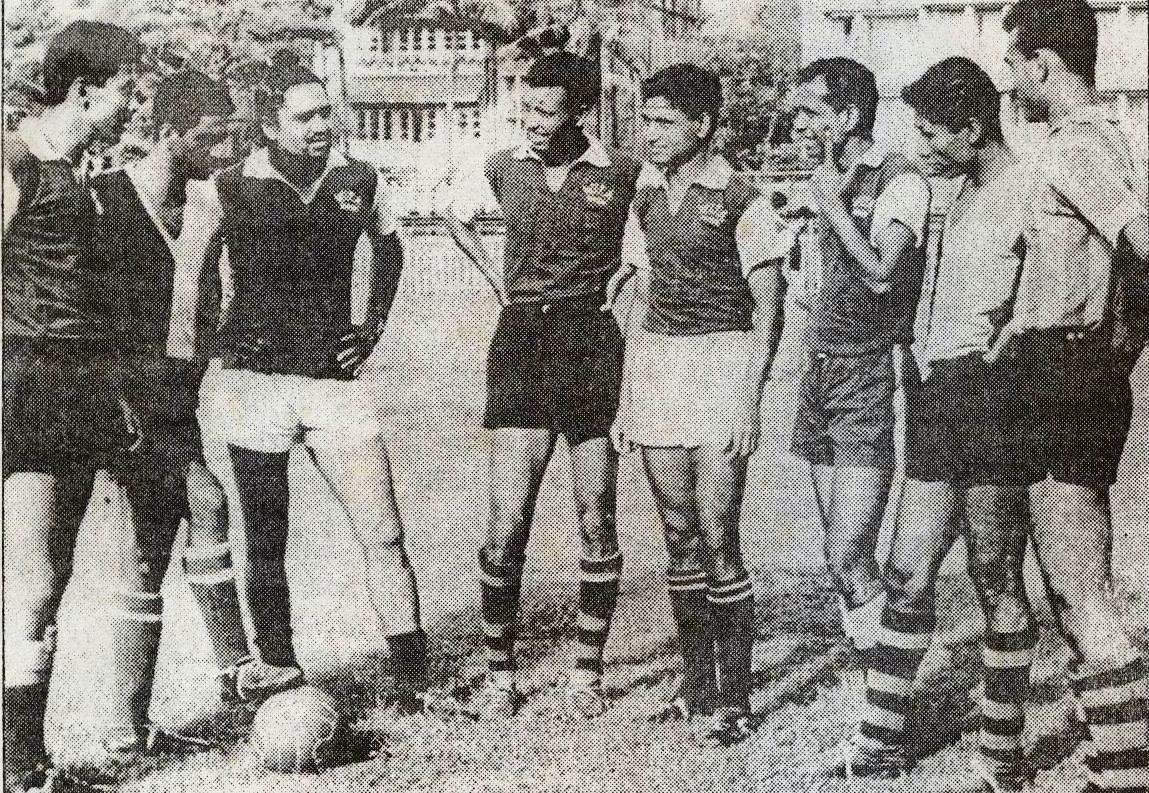 Willing To Win Gold At All Costs 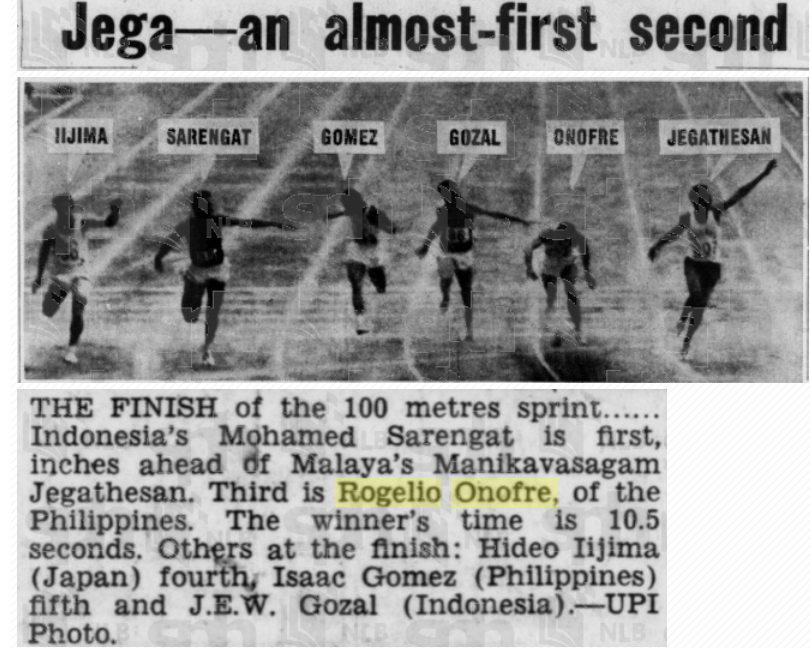 Party Time At The Sukarno Residence 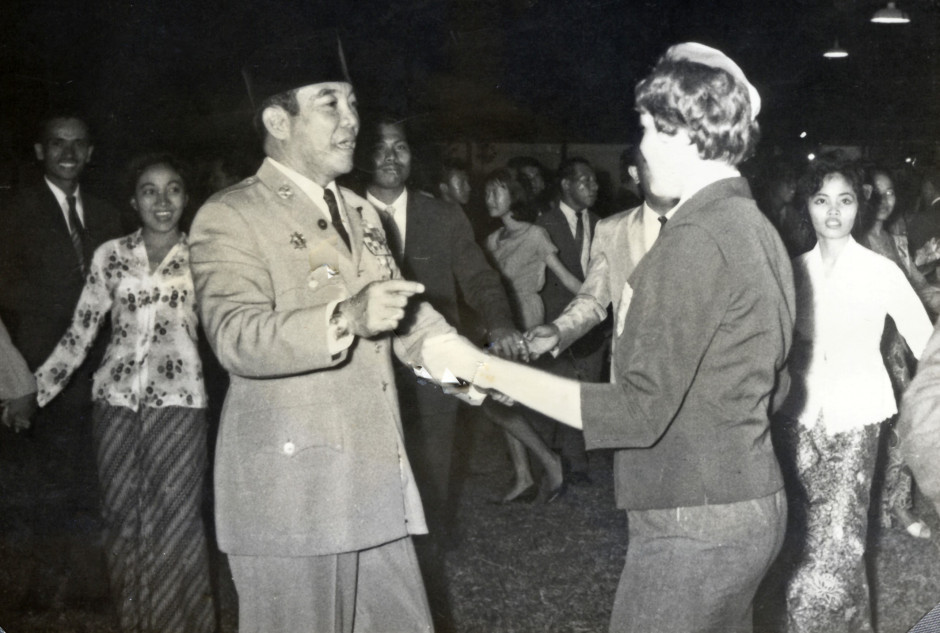 The idealistic youngsters are still youthful enough to welcome the 2018 athletes, 56 years on. 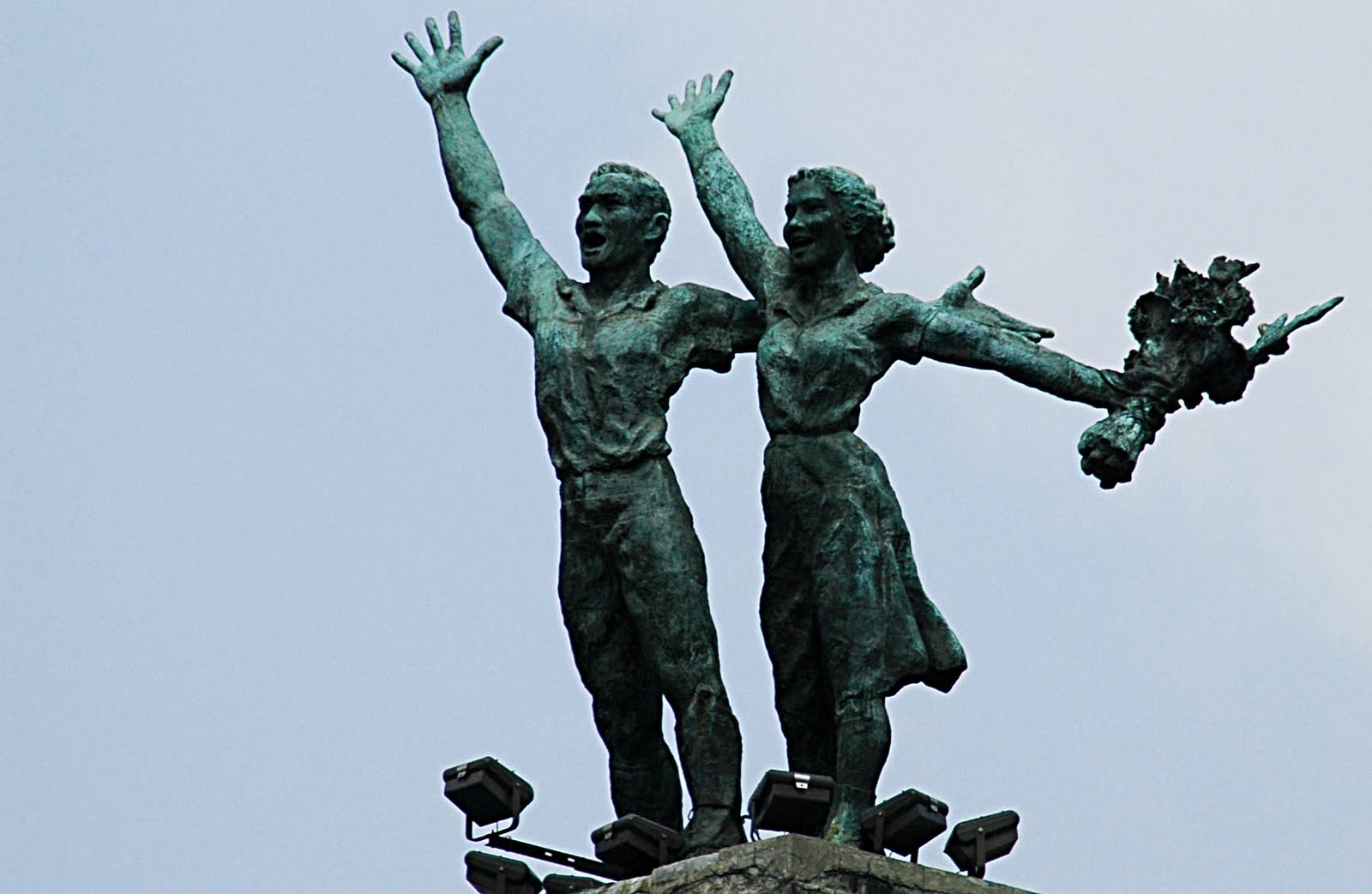 How The Games Finished

54 years later, we are seeing the same effort from Indonesia’s finest competitors and, indeed, the best of the rest of Asia.

Today – we remember the legends of the past, while supporting the heroes of the present.

May the best men and woman win!