The Indonesian influence on Dutch cuisine is immense.

The tastes of the former colony on Dutch food is widespread. But when it comes to the Indonesian influence, there is one taste in particular that The Netherlands has adopted as their own. Sate.

The rich peanut sauce is everywhere, and they have included it in an inventive variety of foods. In fact, the Dutch may even love sate sauce more than Indonesians.

And here’s the proof…

Commercial Sate Sauce In A Bucket

Why couldn’t we think of that? 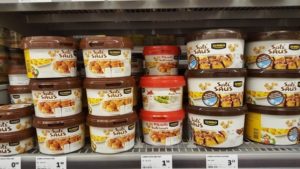 For when you’re a million miles away from pisang goreng 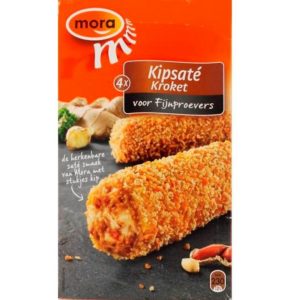 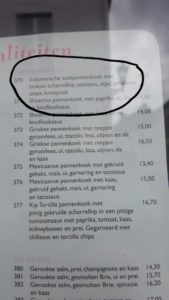 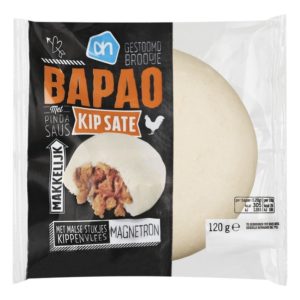 Take the “K” out of Bakmi, And Apparently, It’s Dutch Now…

Layered in Sate sauce, of course. 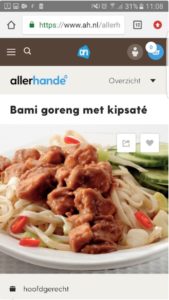 But even we wouldn’t think to put peanut sauce on them. Well played, Holland. 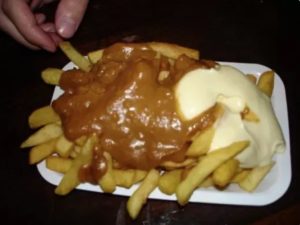 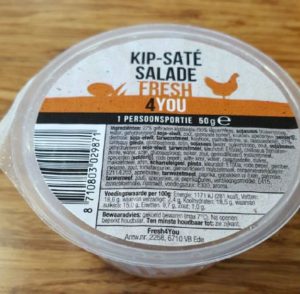 Want A Sate Sauce Base With Your Dominos? 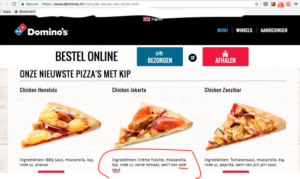 Enough Sate, How About A Rendang Croquette?

Don’t worry, the Dutch know not to make it with Chicken. 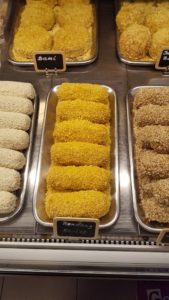 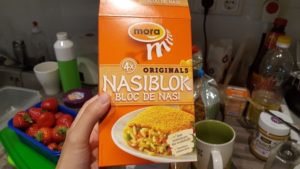 The Dutch originally came to the Indonesian archipelago in search of spices. 400 years later, and that taste they sailed across the world for is still prevalent in their cuisine today.

So, if you’re Indonesian and ever find yourself in Holland, there is no shortage of that taste of home.

In fact, we could learn a thing or two.