Whatever people say about 2017, it’s been a great year to be doing Entertainment News.

The WowShack team has been delving into stories ranging from Indonesian Magicians taking American TV by storm to 20,000-year-old pyramids. From our problems with plastic to the mysteries of why Indonesian’s type “wkwkwkwk” instead of “hahaha” in messages. With so much to digest, we wanted to bring you the best stories from the year in a special Almanac edition.

Demian took the internet by storm with his magical performance on America’s Got Talent, clocking up over 23 million views on Youtube.

Java’s (known) history has been constantly evolving, making it one of the world’s great civilizations.

4) Jamie Oliver Cooks Gado-Gado, Does He Do The Dish Justice?

One of the world’s most famous Chefs takes on Indonesia’s favourite veggie dish. WARNING: the peanut sauce will make you want to jump through your computer screen and feast.

Some kids never stood a chance… 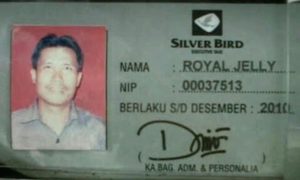 What a lethal combo. 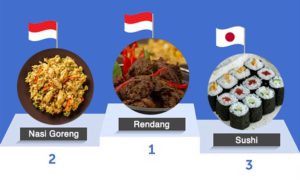 Civilization could be much older than we think… and Java could be the oldest.

8) How Much Do Bali Tourists Know About Indonesia?

When we unearthed this gem of religious prejudice, many people took offence and even contacted the woman directly. Her response to the renewed attention is also priceless.

It’s an unlikely story for the biggest Muslim population in the world, but Mount Kemukus is hailed around the country as “Sex Mountain”, where adultery, a scandalous sex industry and strange rituals take place. 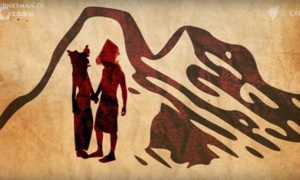 11) Why The Warung Is A Special Part of Indonesian Society

Where ideas, love, laughter and most importantly, food are shared across Indonesia in the most humble of settings. 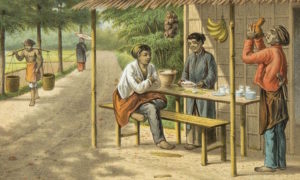 12) Countries With A Smaller Population Than Java – Infographic

With a population of over 140 million, Java is the world’s most populated island. But how does it fair against other countries? 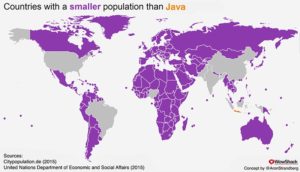 Jakarta’s roads can be infuriating. But this video of logic-less manoeuvres will have you hypnotised…

One of the greatest living women is also one of Indonesia’s unstoppable forces. 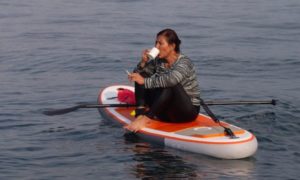 15) Why Indonesians Use ‘wkwkwk’ Instead Of ‘hahaha’ – 3 Plausible Theories

We dived into the puzzling Indonesian meme of how we laugh with our fingertips. 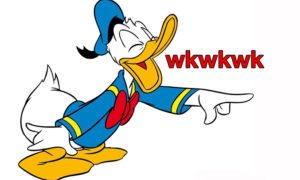 16) Can We Make Indonesian Roads Out Of Recycled Plastic?

Indonesia produces enough plastic to make 190,000km of roads in this innovative form of waste management. 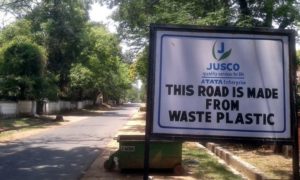 17) Indonesian Logo Quiz – How Well Do You Know Your Brands?

15 questions to determine your knowledge of the brands you see everywhere in Indonesia.

Indonesia’s gay community catches a break as the country’s progressives understand their fight isn’t over. 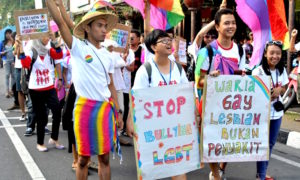 Video Of Talented 15-Year-Old Guitarist With 1.8 Million Views
Guy Eats The Spiciest Noodles In The World (In Indonesia) And Immediately Regrets His Decision