With 60,000 stores across the world, 7-Eleven is the undisputed King of Convenience stores.

Except in one place. 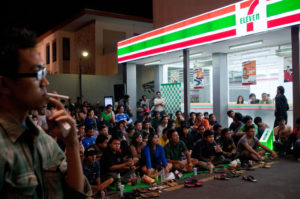 The 7-Eleven chain first landed on Indonesian shores in 2009. Traditionally, it was a place to buy cigarettes, snacks, and slushies.

While the Indonesian 7-Eleven provided all of that, it became a social hub all of its own. 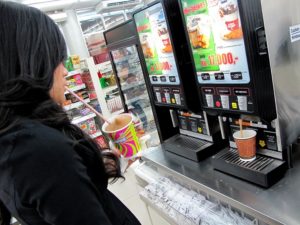 Popular with 18-25 year-olds, it was a one-stop-shop for free Wi-Fi, socializing and – crucially – cheap alcohol.

This lead to the rapid growth of 7-Eleven in Jakarta and surrounding cities. 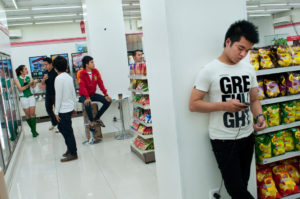 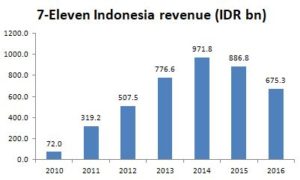 There was one problem. Competition in the sector was huge.

Mini markets were the fastest growing segment in the sector. 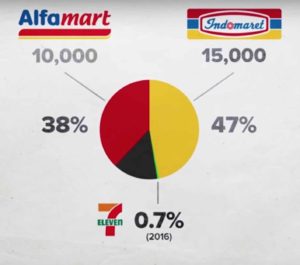 The downfall of 7 Eleven in Indonesia can be pinpointed in 2015, with the government banning the sale of alcohol in mini-marts.

This exercise was taken in order to “protect Indonesia’s youth” – the exact target market 7-Eleven’s growth relied on.

Just 2 years after the ban, 7-Eleven closed all it’s stores. 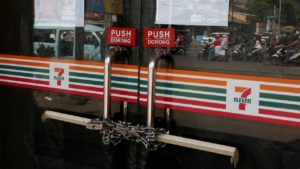 Watch CNBC’s informative investigation on the decline of 7-Eleven in Indonesia: