Atambua is a delightful, relatively unknown, town located on the western half of the Island of Timor.

Boasting a small population of under 100,000 souls – where most people know each other and everyone knows everyone’s business – Atambua is a town which is easy to miss on a map, but hard to forget once you’ve been there. 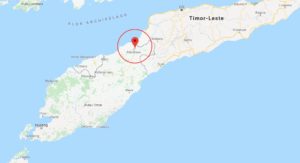 Founded in 1916, Atambua was tiny until 1999, when an influx of citizens fleeing East Timor made it a big town. With most of its citizens hailing from Timor, Rota, Sabun and Flores, with a few from China, Atambua is definitely a multi-ethnic town.

But despite its ethnic diversity, the citizens live in harmony. Having one of the highest percentages of Catholics in all of Indonesia, Atambua is made up of 90% Catholics, with the rest made up of Protestants, Muslims, Hindus and Buddhists. 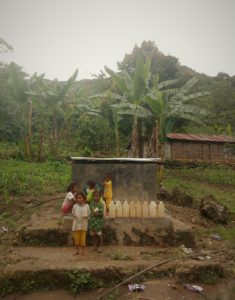 Atambua is so small, one can traverse the entire town within 30-40 minutes. Within Atambua itself there isn’t much to see. 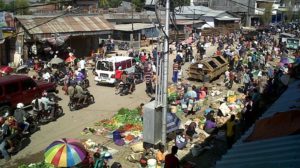 However, only a few minutes outside of the city and already one is greeted with breathtaking views that are truly ‘instragam worthy’. 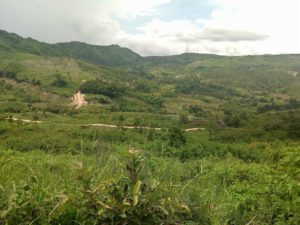 Drive north of the city and there are gorgeous mountains where one can see down into the valley the neighbouring hills in all their splendour. Go south of the town and one gets rolling hills and plains that words can’t do justice, especially when the sun hits it just right. 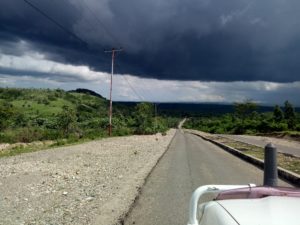 Transportation is easy enough with cars being easy to rent, and motorbikes are as cheap as they are abundant. For locals, they get around the city and between neighbouring villages with bright, eye-catching mini busses – known locally as bemo or mikrolet.

Some will even be blaring loud EDM music from their speakers which announce their arrival a mile off… A nice change from the smoke-eschewing vehicles of death that race around Jakarta. 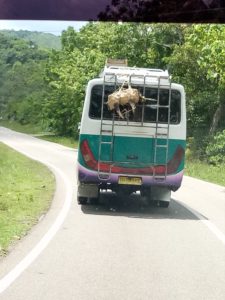 Just realize that when you get on, socializing is a must if you don’t want to appear ‘sombong’. These minibuses carry everything, from strung up pigs to motorbikes strapped on the back. And if not everyone can all fit inside – not a problem. Hanging off the side is also an option.

It is interesting to walk around town and notice the blood-red spit stains on the ground from the red ‘buai’ nut that many locals chew as a stimulant. But the red-stained teeth and gums can be very shocking to someone seeing it for the first time. 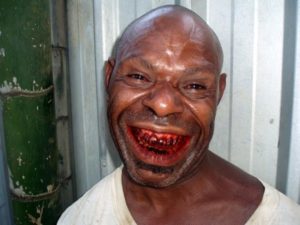 Like many small towns around Indonesia, the poverty level in Atambua is high. Children in Atambua and in the neighbouring villages tend to be very suspicious of strangers due to the high number of children kidnapped for child trafficking. 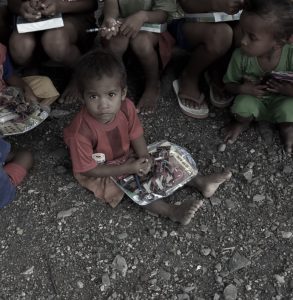 But once you gain their trust, their smiles are the brightest out there. It is said that children often represent the spirit of a city and never is that truer than in Atambua. Once they know you, they are the most welcoming people. 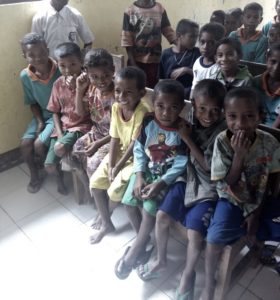 Just like any town, Atambua has its faults. But despite its limitations, Atambua is a wonderful place that will continue to pull you back and you will never get tired of discovering the hidden gems nestled throughout. 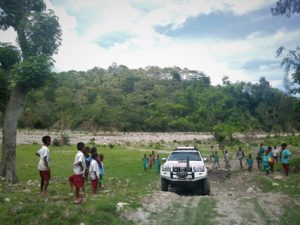 Are you travelling through Indonesia?

Are you a blogger with a flair for writing?

Hit us up at our “Write For WowShack” page – we’d love to hear your voice.

NAM Air, Sriwijaya Air Most Punctual Indonesian Airlines According To Rankings
Photos of This Epic Javanese Highway Will Make You Want To Go On A Road Trip