Komodo Dragons are Indonesia’s indigenous reptiles that draw tourists from across the globe.

The Komodo National Park, off the Flores coast, is the only place in the world that you can see Komodo Dragons in the wild. It is a Unesco World Heritage site.

Though there are plans to increase the entry fee to US$500. 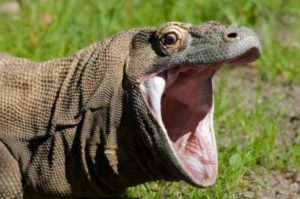 That’s an increase by a factor of 50.

There’s also a proposal to put a $50,000 price on recreational ships entering the National Park. 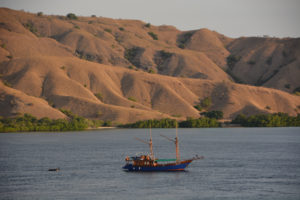 The affordable budget tours to the famous Pink Beach, Rinca Island and, of course, to see the world’s largest lizard would be a thing of the past.

This is an incredibly steep price (certainly out-pricing everyone at WowShack), and will radically transform tourism to the Park.

But is it actually a good idea? 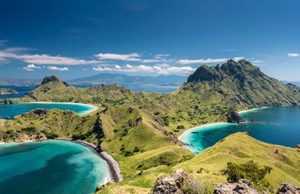 This idea of “prestige” access seems to be the brainchild of East Nusa Tenggara governor Viktor Bungtilu Laiskodat.

“(Komodo dragons) are highly unique, but sadly they come cheap; I will discuss the matter with the central government. We expect to issue a strict rule setting the park’s minimum entrance fee for tourists to US$500.”

“Only people with deep pockets are allowed to (see the Komodo dragons). Those who don’t have the money shouldn’t visit the park since it specifically caters to extraordinary people.“ 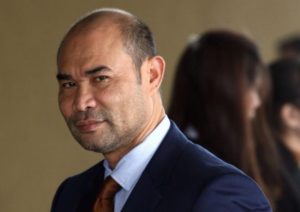 Sure, Mr. Viktor’s elitist rhetoric is the only thing more obnoxious than the price.

But putting this aside, and the price, which remains arbitrary at this point, the move is exactly what the park needs. 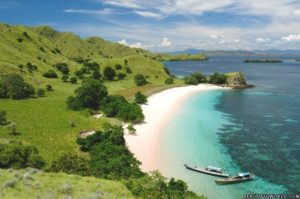 We covered the tourist plight facing the Komodo Dragons earlier in the year, particularly in the explosion of Chinese tourism to the region.

If you missed it, here are some take away statistics:

From May until the end of the year, there is set to be 100 Chinese tourists arriving every day at the Komodo National Park

That’s a 6000% increase of Chinese visitors to Komodo island. 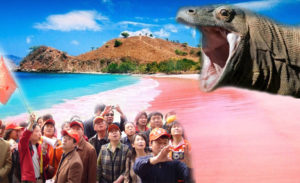 This this tourist influx has triggered a number of environmental problems. Fires on land and ocean pollution are visibly turning this beautiful part of Indonesia into a trashy shadow of its former self.

This is the same for Labuan Bajo, where most of the Komodo National Park’s tourism sets sail from. 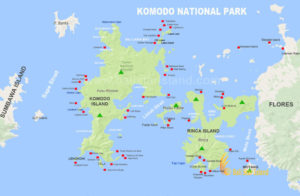 According to WWF Indonesia:

“The waste generated in Labuan Bajo [amounts to] 12.8 million tonnes per day.”

“Labuan Bajo is also lacking in clean water, followed by energy, food … its natural resources are also under pressure from fishing and other activities…. it is estimated that tourism carrying capacity is below 300,000 individuals per year.”

The unique Komodo Dragons allures us all.

But as Augustinus Christofer Dula, regent of West Manggarai has rightly stated:

“Tourism will be nothing if the Komodo dragon goes extinct.” 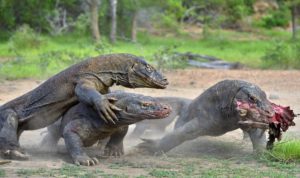 So implementing a hefty pay wall is about the only immediate workable solution that could be hoped for to secure the ecological future of the area.

Nor is anything final. It is a headline grabbing proposal that still needs to be approved or amended by government.

And if you still want to see a wild Komodo Dragon for $10, you’ve got rigid Indonesian bureaucracy on your side.

(By the time any legislation’s passed, the last Komodo Dragon will probably have died by suffocating on a plastic bag anyway).

If we really love our Komodo Dragons, and indeed, the multitude of creatures that make up our eclectic Indonesian ecosystems, we have to be aware of the damage we collectively cause.

We have to put them and their habits ahead of our touristic curiosity to photograph them.

Even if that means never coming face-to-face with a wild Komodo Dragon. 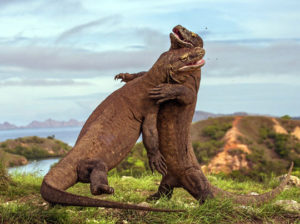