A sight that you may expect in Myanmar or mainland China, Indonesia’s Vihara Ksitigarbha Bodhisattva is a beautiful Buddhist temple that has been capturing the hearts of many since it opened in 2017. 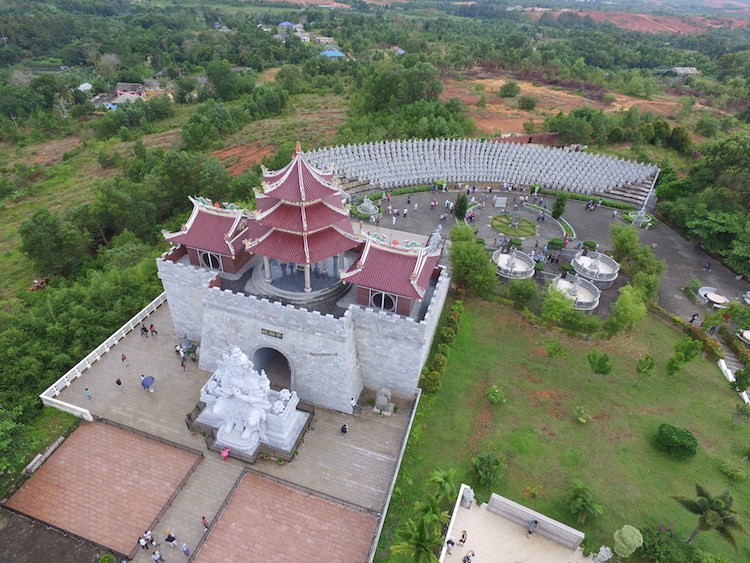 Found in the city of Tanjung Pinang on Bintan Island of the Riau Islands, the Vihara, otherwise known as Vihara Patung Seribu (Vihara of a thousand statues), it is indeed a remarkable sight to behold.

In a case of classic Indonesian exaggeration (think the Thousand Islands, only has 110!), the temple is actually home to 500 Lohan statues, which aren’t unlike China’s magnificent Terracotta Army; these statues were actually made by an artist in China. Each statue is human like, depicting Buddhist monks, whilst inside the temple a further 40 statues of revered gods can be found. 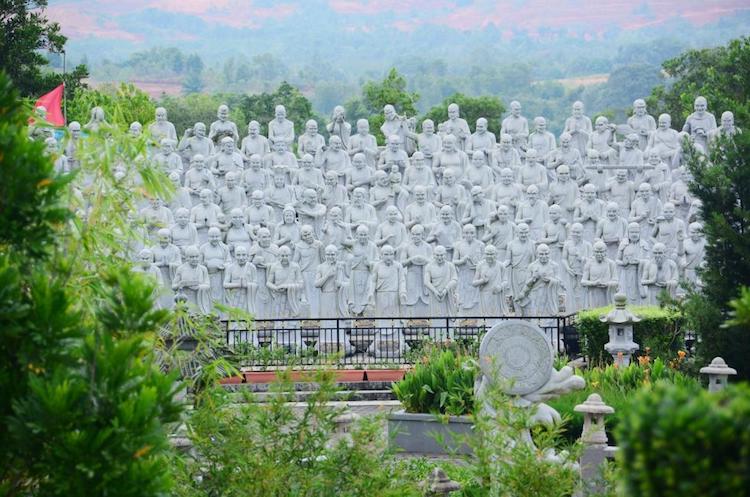 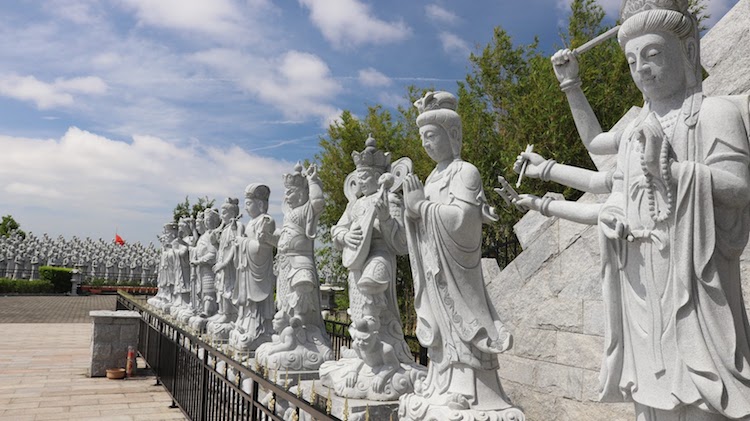 Perhaps the most impressive thing to see however isn’t the 500 statues, it is the giant statue of Buddha that stands guard at the front of the Vihara, a truly epic welcome to anyone visiting the temple whether for prayers or just as a tourist.

Bintan Island had history of Chinese (and Indian) merchants settling there, and with Singapore so nearby, the cultural influences are sure to be prevalent here. Nonetheless, whilst Indonesia is home beautiful mosques and churches, Vihara Ksitigarbha Bodhisattva is a testament to the country’s motto of Bhinneka Tunggal Ika, Unity in Diversity. 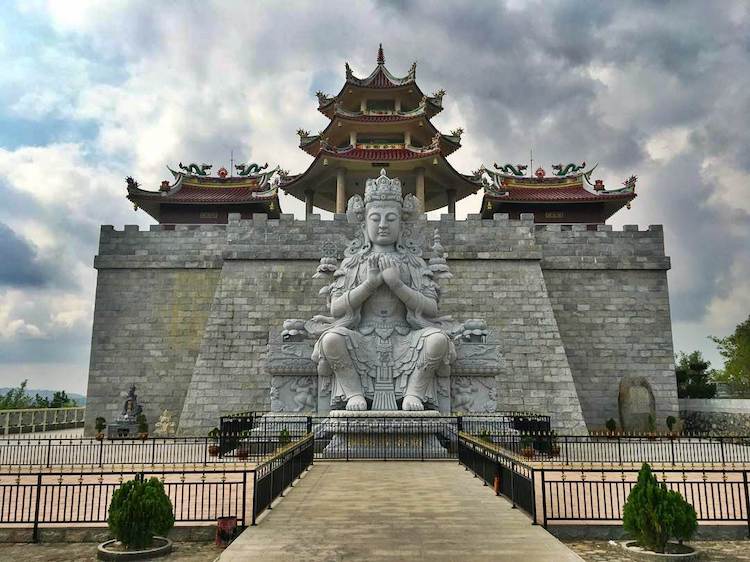 Photos of This Epic Javanese Highway Will Make You Want To Go On A Road Trip
Cirebon: A City of Old Royalty, Monkey Sanctuaries, and Street Food