Connect with us
Photo: DailyOverview.com

Sometimes, things are just more appreciated when taken into a new perspective. And that is exactly what the team at Daily Overview are trying to achieve with their breathtaking aerial shots of the Earth’s Surface.

The team has created a collection of stunning visual images, included from various locations around Indonesia! 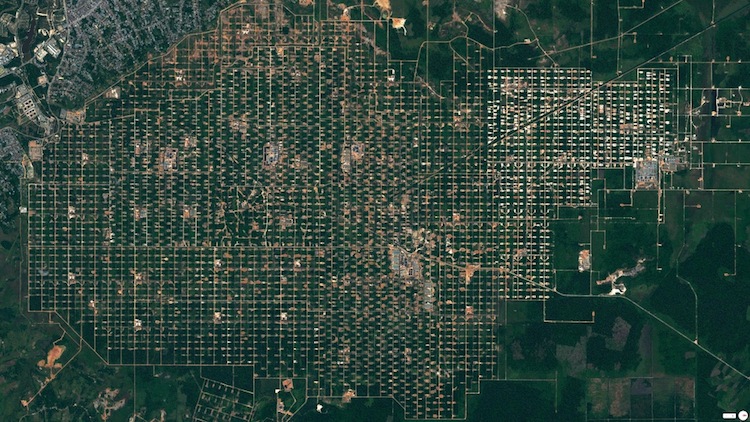 Duri oil field is approximately 18km long and 18km wide. It is located in the Riau Province, in the South Sumatra Basin.

Duri Field was discovered in 1941, but a $500m expansion project broke ground in October 2012. A total of 539 new wells including 358 producing wells, 145 steam injection wells and 36 temperature observation wells will be drilled as part of the North Duri Development Area 13 project. 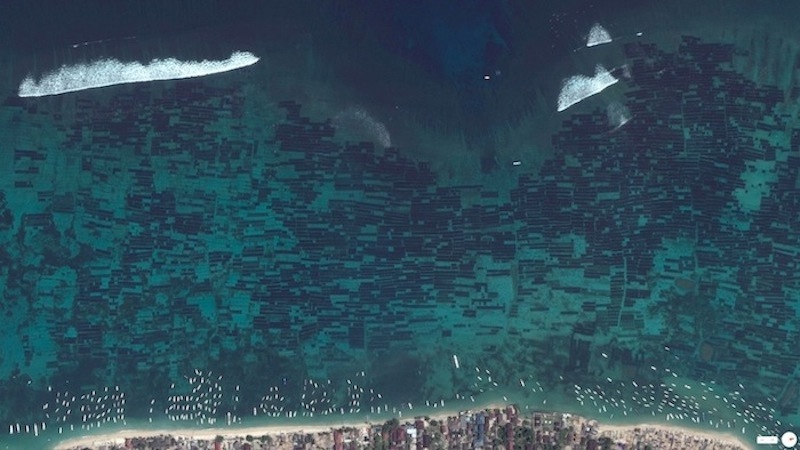 This seaweed farm off the island of Bali has an average harvest of 50,000 pounds per month. Once the seaweed is extracted from the water it is dried by the sun for 3-7 days depending on the season. 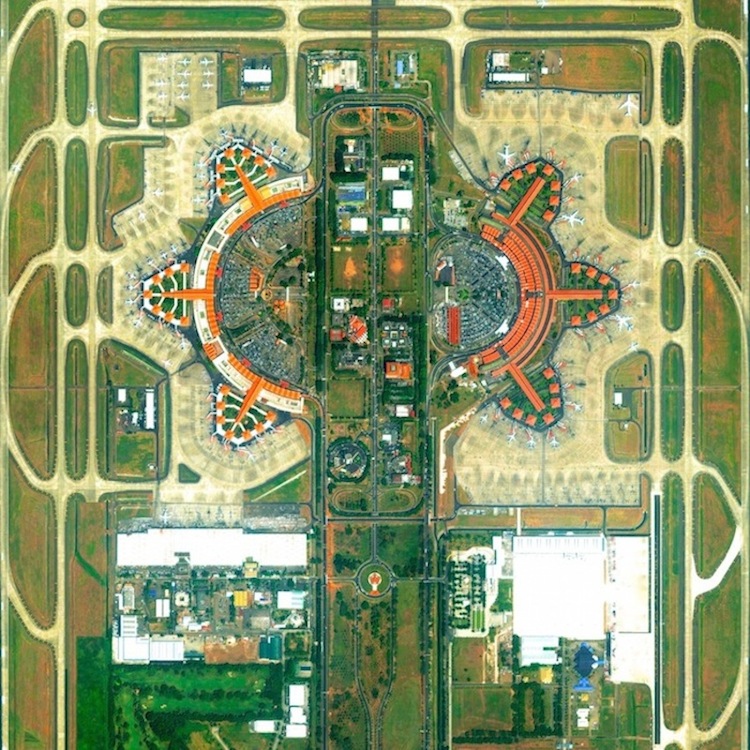 Soekarno-Hatta International Airport in Jakarta is the 9th busiest airport in the world, serving approximately 57.8 million passengers each year. The boarding pavilions are examples of classic Indonesian architecture with roofs built in the Javanese stepped-roof style. 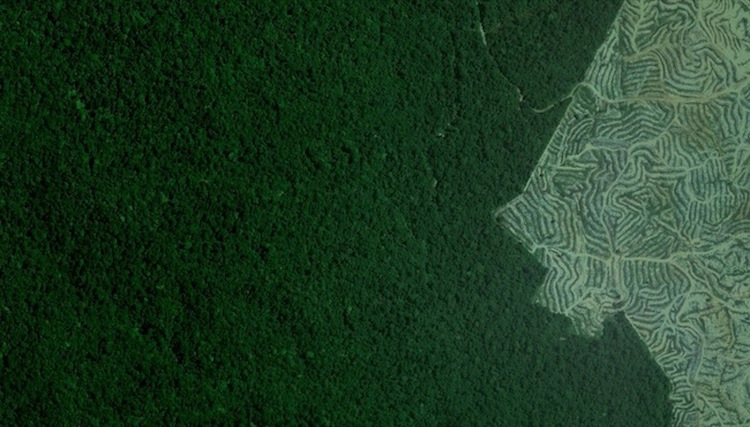 The rapid expansion of palm oil plantations in the world’s tropical regions, particularly in Indonesia, is becoming an increasingly significant source of carbon emissions. Clearing the native trees to allow for the expansion of plantations as seen here in the Malaysian state of Pahang will add more than 558 million metric tonnes of carbon dioxide into the atmosphere by 2020 — an amount greater than all of Canada’s current fossil fuel emissions. The oil is most commonly used as a cooking ingredient in Africa, Asia, and Brazil. – Daily Overview