It’s 4 days until Indonesia’s biggest festival of music, food and art for its 6th year running.

WeTheFest’s 3-day event is “Southeast Asia’s most exciting summer festival” – and they definitely live up to expectations. This year’s lineup of WeTheFest (which cleverly creates the acronym WTF) will present some of their most highly anticipated artists to date.

So, WhoTF makes this such an unmissable event?

His impressive career on Youtube shot him into the limelight as he captured the hearts of millions around the world.

He successfully broke out into the music industry in 2015 with his debut EP “TRXYE” and has since collaborated with some of the biggest names in the business such as Ariana Grande, Lauv and Martin Garrix. His iconic on-stage dance moves coupled with his enchanting voice is worth the entry fee alone. 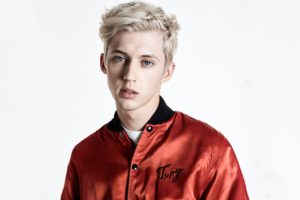 Travis’ sing-a-long anthems such as “Closer” and “Why Does It Always Rain On Me?” has stood the test of time and will leave people singing the songs even once they’ve returned home for the night.

With “Sing” amassing over 50 million Spotify streams, the crowd will undoubtedly be in awe by the sheer talent of this timeless Scottish group. 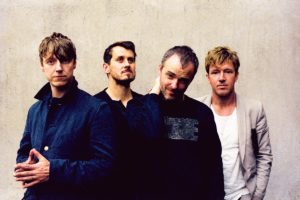 Ending the 3-day extravaganza on a high, Rae Sremmurd will be gracing the stage as the final act of WeTheFest 2019.

Although the US duo had us frozen during the “mannequin challenge” in 2016, their song “Black Beatles” will surely do the opposite and have the crowd going crazy. They have almost 3.3 billion views in total on their Youtube channel. If that’s not enough to convince you that their set is going to be insane, we don’t know what will. 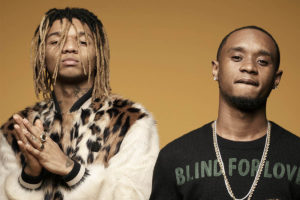 American sensation Bazzi has taken peoples breath away in his live performances as his voice live matches that of his studio albums. His melodic tone and lyricism in songs such as “Mine” and “Beautiful” are sure to tug on heart strings. 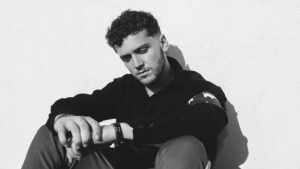 Caesar’s catalogue of songs featuring hits such as “Get You” will fill the air at WeTheFest with his voice comparable to that of an angel. Get ready to vibe out with one of the most breathtaking voices of this generation. 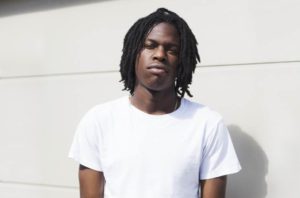 Japanese singer Joji is ready to take center stage to perform songs from his debut LP which topped the R&B/Hip-Hop Billboard album charts.

JOJI is also known from his Youtube channel TVFilthyFrank which has garnered a dedicated audience of over 6.4million subscribers. In his Youtube prime, he dabbled in the music game with his comedy artist “Pink Guy”. He’s become not only a king of comedy, but a king of lo-fi R&B… impressive stuff. 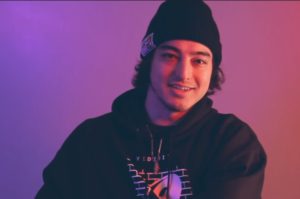 American band Cigarettes After Sex is returning to Indonesia for the second time at WTF 2019.

Guaranteed to transport the audience to another world with their ‘dream-pop’ sound, their ethereal music will certainly make us put our lighters (or iPhone torches) in the air. 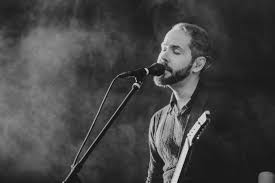 Having made songs with the likes of Marshmello, Clean Bandit and Rudimental (just to name a few), it is safe to say that the Brit is going to give us a show this July.

Her upbeat songs bring joy to anyone that listens and will light up this summer festival. 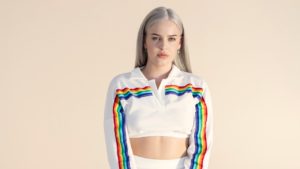 A trumpet laced into the hip-hop beat is the unique staple of Capital Cities special sound.

Tunes such as “Kangaroo Court” and “Safe & Sound” have had people shaking their hips for years and this July will be no different. 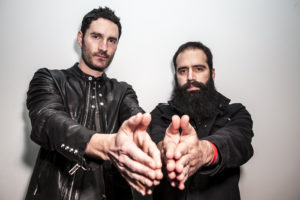 The vibe of 6LACK (yes, that is a 6 not a B) is sure to bring the tunes needed for the ultimate chilled experience.

His song “PRBLMS” (yes, there are no vowels) has over 150 million views on Youtube alone and will have all fans singing to their hearts content. 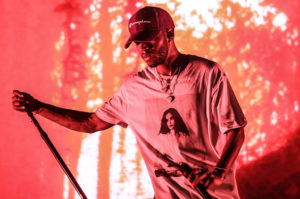 If you’re in Jakarta this weekend, what better way to spend your weekend?