Connect with us
Photo: adventureneverenns

The story of how it got there is still a mystery.

Some locals say that the plane, which has no livery or notable insignia, was originally planned to be converted into a tourist-friendly restaurant. Apparently, however, the owner ran out of money and left the plane to slowly rust surrounded by a shabby hut and a few shipping containers. 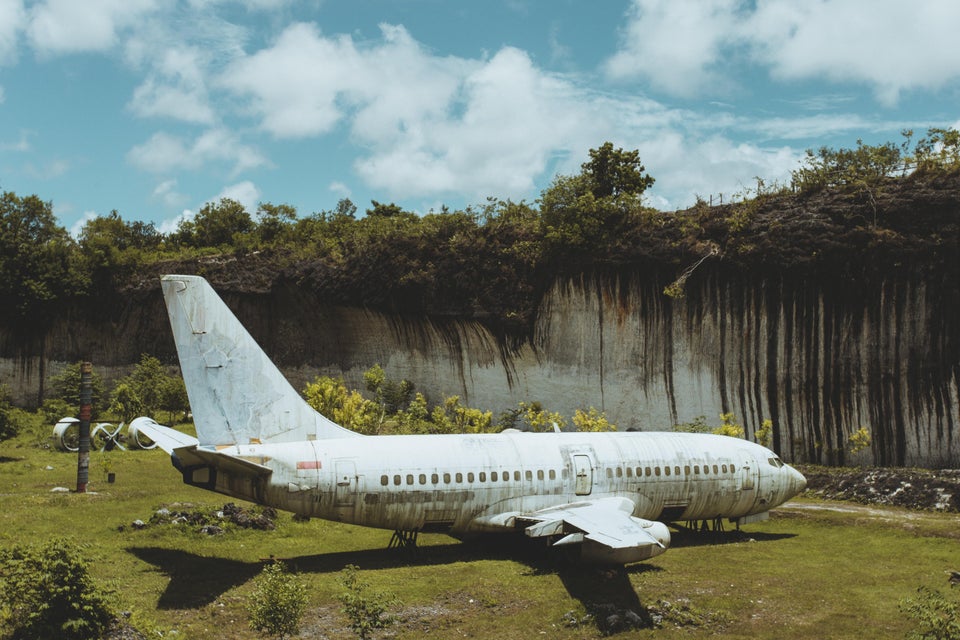 The Boeing 737 is just 5kms from Ngurah Rai International Airport, where it has been situated on the southern coast of the Bukit Peninsula since 2007. It’s just off the Raya Nusa Dua Selatan Highway and only five minutes from the popular and picturesque Pandawa beach.

Apart from the restaurant theory, little is known about the abandoned aircraft. It may have been purchased and reassembled where it now stands, which would explain, at least in part, why no one saw it arrive. 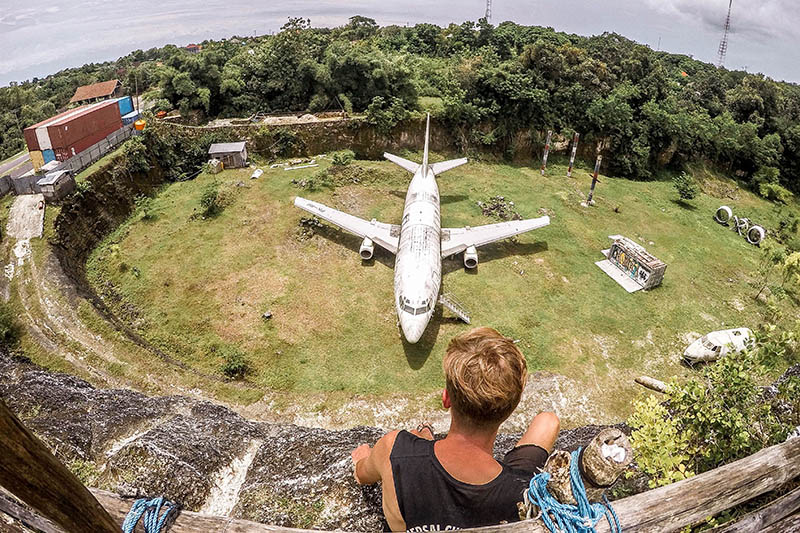 The plane has now become a tourist attraction in its own right. And, strangely, it’s not the only abandoned plane you can visit on the Indonesian island. About five miles north sits another abandoned Boeing 737, right next to a Dunkin’ Donuts.

For those that plan on visiting it, you’ll have to pay a small fee to enter, as the plane is on private property.