Earlier in the year, a Facebook page titled The Culture of Real Indonesian Woman exploded onto the scene, gaining over 3,000 followers in less than 48 hours.

The page’s creator Dea, an Indonesian activist and feminist, had created an insightful exposé into the forgotten image of the Indonesian woman.

Within 48 hours, the page was shut down.

Why? Turns out the images of women in Indonesian history are too “inappropriate” for Facebook’s policy.
Fear not dear reader, WowShack has compiled most of the original photos, including a few additions in keeping with Dea’s original theme. 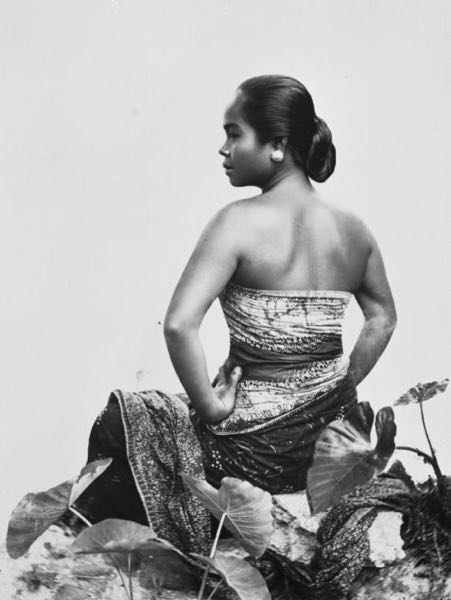 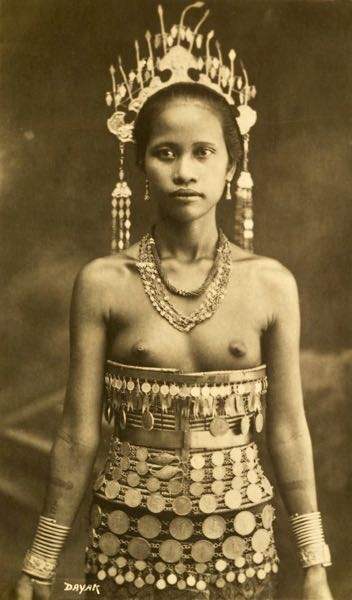 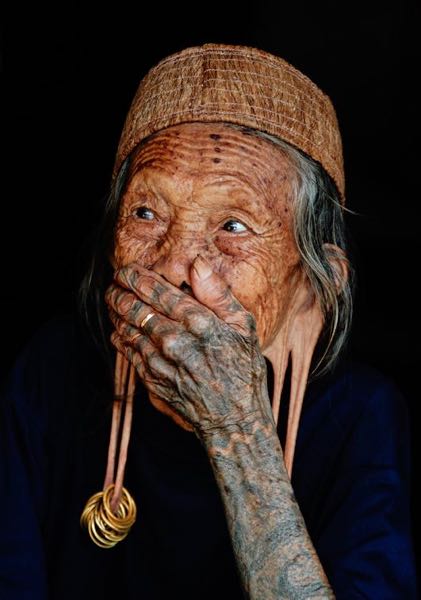 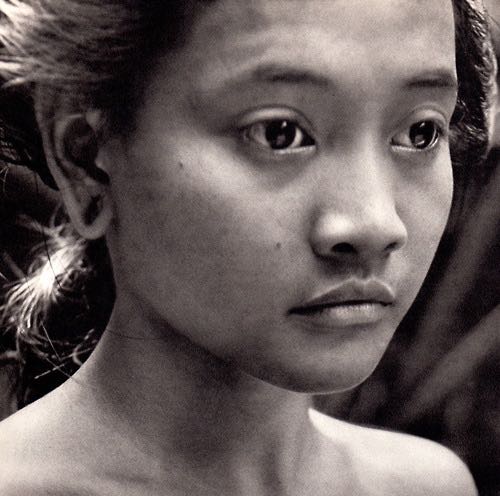 The way the Sasak people maintain their tradition is by passing on their songket embroidery skills to the younger generation. 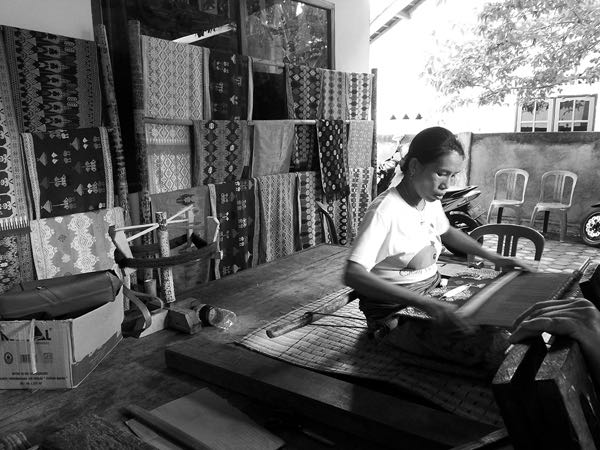 The way the Sasak people maintain their tradition is by passing on their songket embroidery skills to the younger generation.

A Dancer from Sulawesi 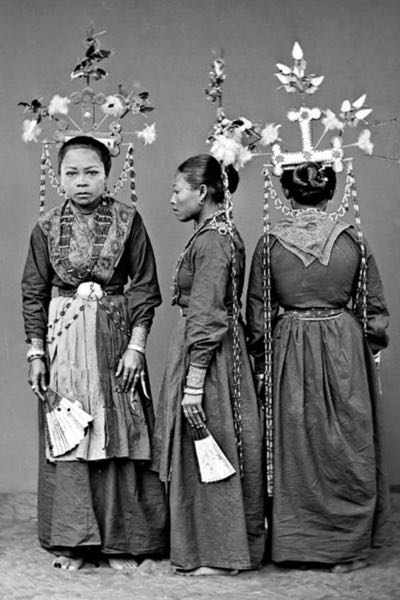 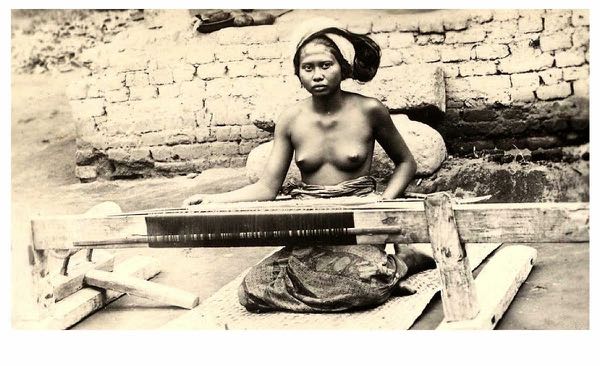 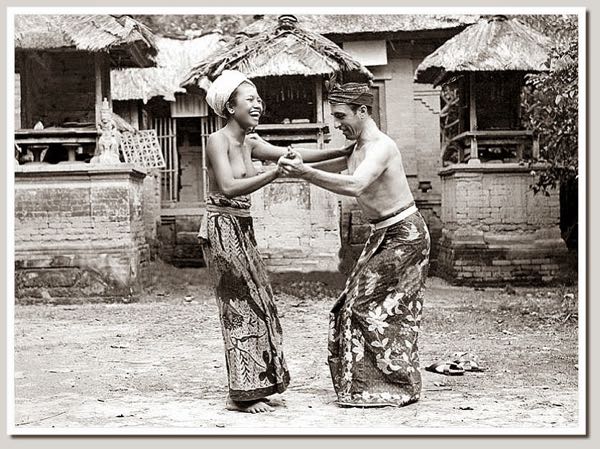 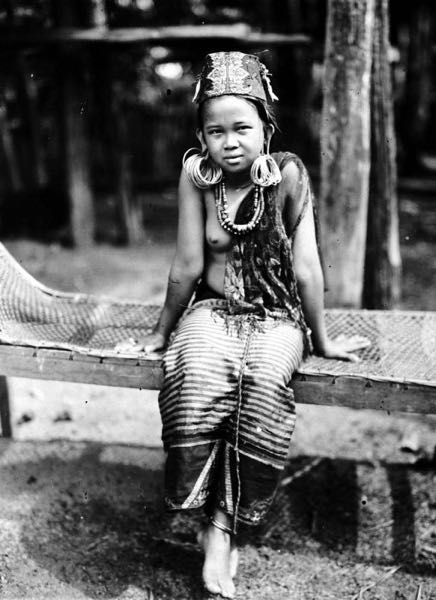 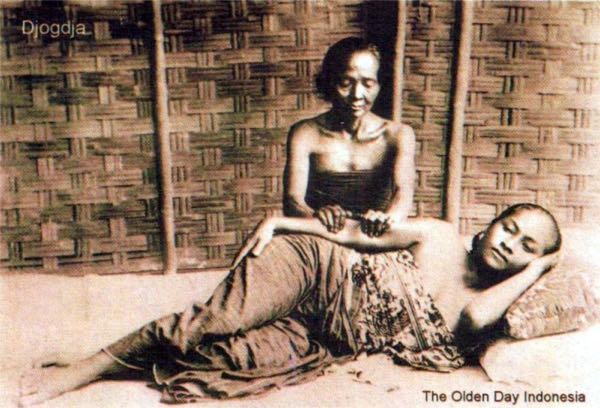 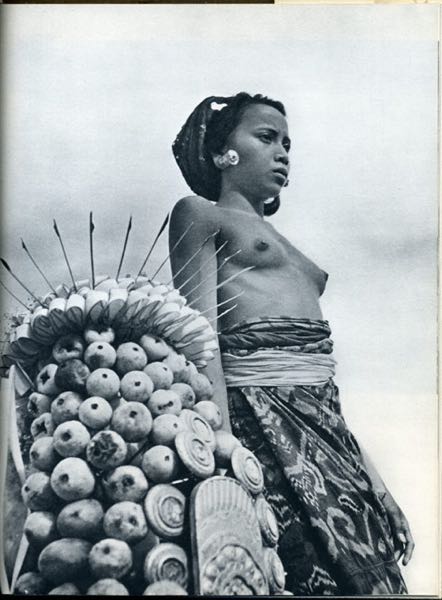 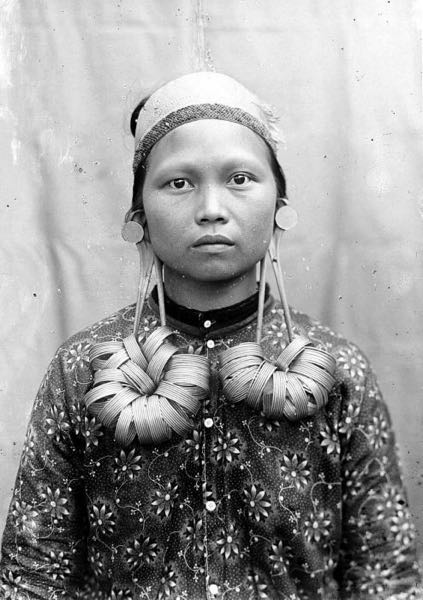 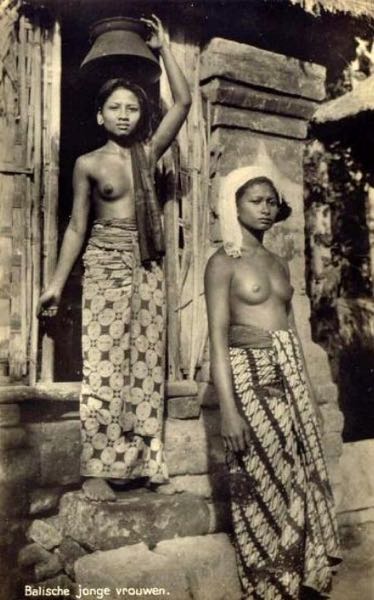 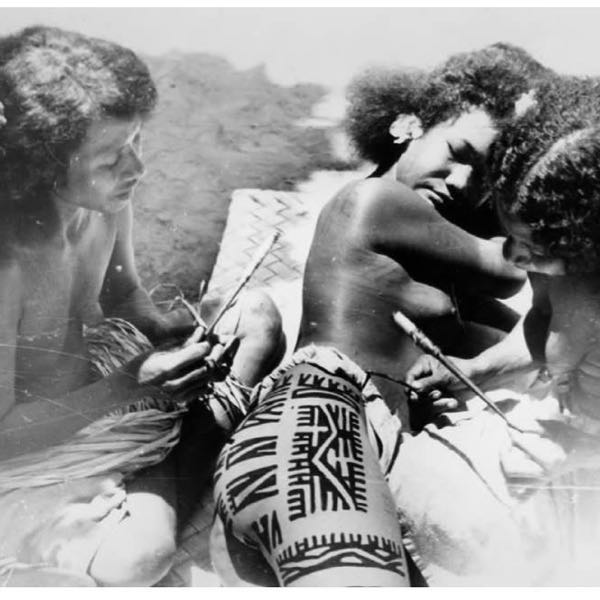 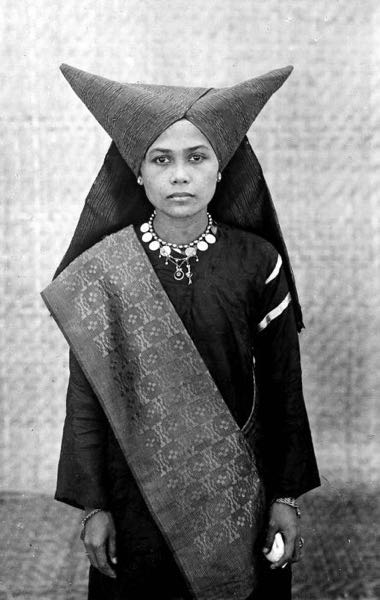 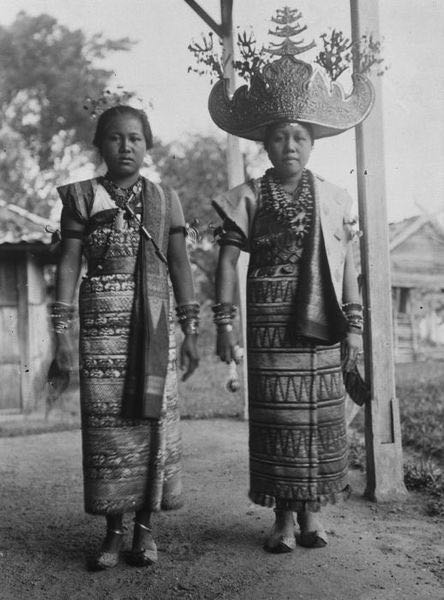 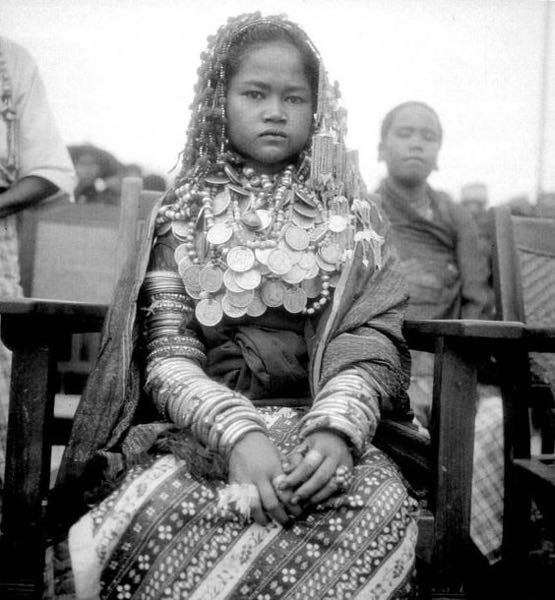 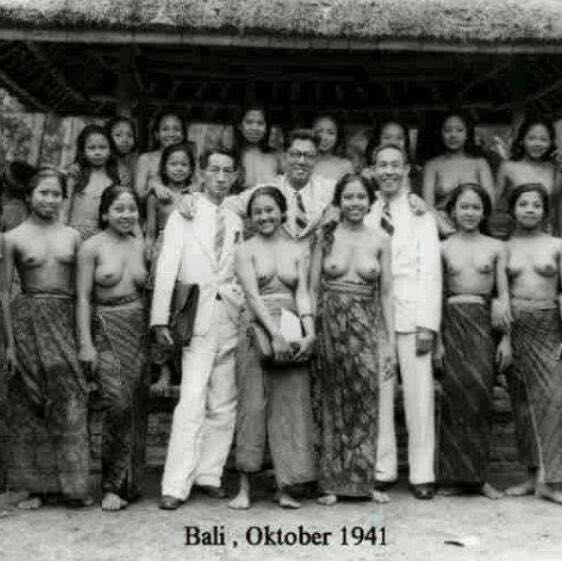 Mothers and their children in a village, Sumatra 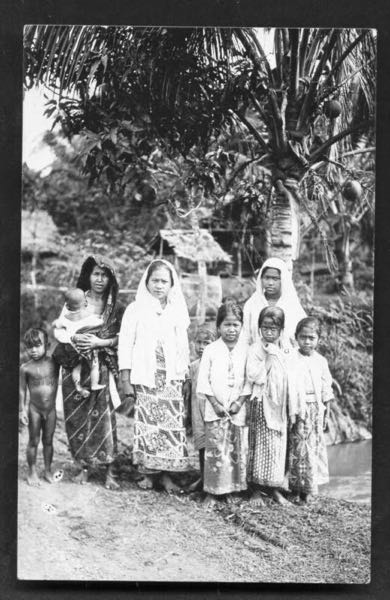 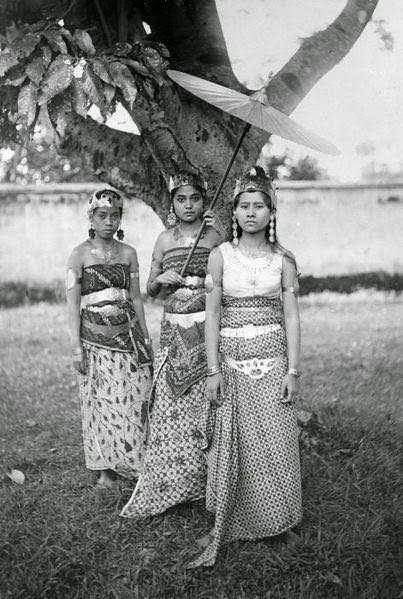 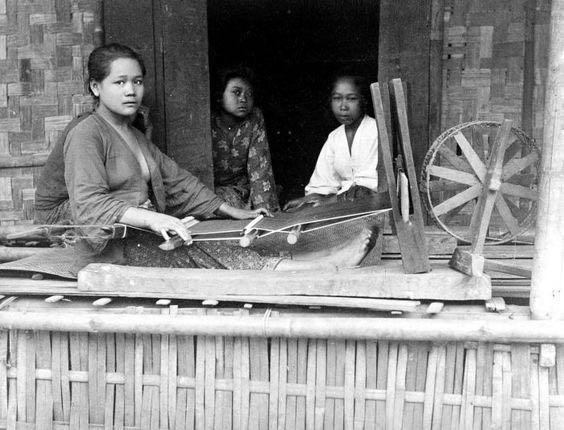 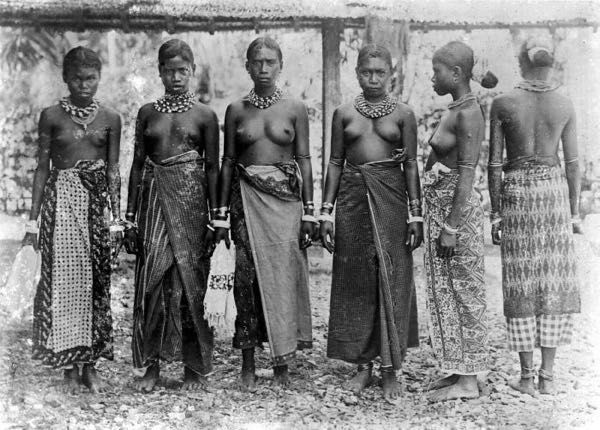 These pictures may have been taken less than a century ago, yet they feel like were taken more than a lifetime ago. Though this is how Indonesian women have dressed for the majority of their cultural existence.
Fast forward to today and our Indonesian culture is an importation – a carbon copy of external influences (from Western commercialisation to Arabic traditions), hijacked by an identity, not of our own making.

Gone are the days of “Real Culture,” and with it, our identity.

That is why Dea’s work was so important. With a loss of cultural identity, it is always women that suffer first. Indonesia cannot forget its cultural heritage, and what that means for women. Indeed, Indonesia must celebrate its diverse cultural beginnings.

After all, it’s that very diversity that gives Indonesia its unity.

Note: WowShack originally made a deliberate decision not to post this link on Facebook, with fear of being reported and shut down like Dea. We’d love to hear your thoughts: is this crude and simple pornography, or a genuine appreciation of history and culture? Comment Below.