In this story, WowShack dives into the mystery of the “Chicken Church.”

According to this blog post written in Bahasa Indonesia, the church was set up by an evangelical man known as ‘Daniel Alamsjah’. 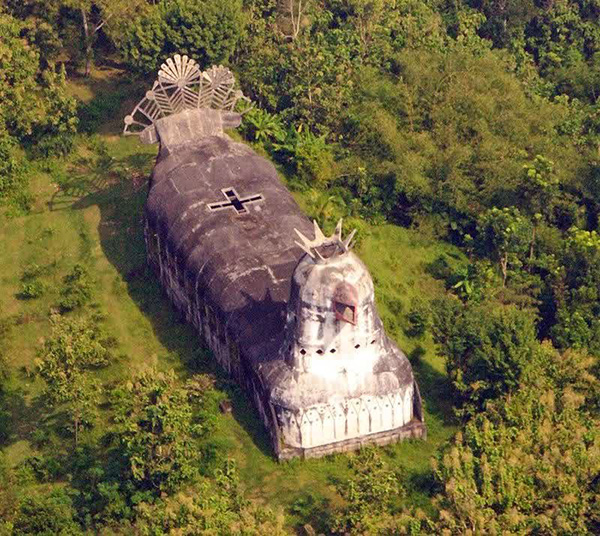 Daniel had a vision in which God told him to build a church in the shape of a dove to bring together all the world’s Christians. 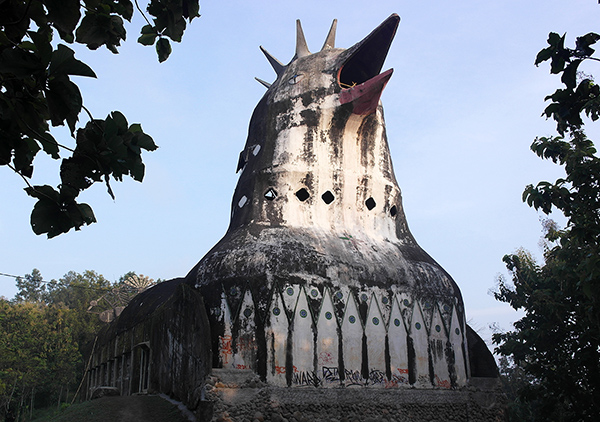 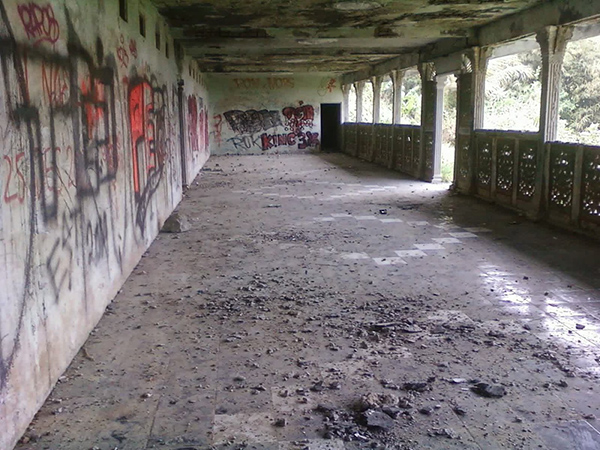 The Church is located about 2km west of Candi Borobudur.

Apparently, the church was built as a place to cure the possessed, drug addicts, and other various afflictions. 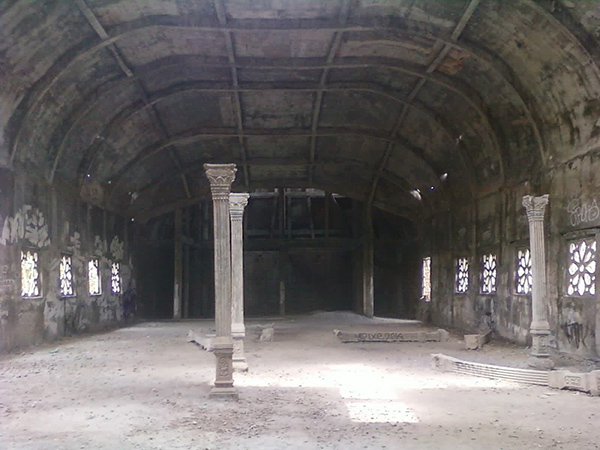 If you ever want to visit the remnants of this spooky and now abandoned building, take a look here for more information.

That is – unless you’re… chicken.

Editor’s Note: This post was originally published in April 2015 and has been updated.