Indonesia and Pakistan have had a very special relationship that predates both countries independence.

Its foundation is based on religion, with Indonesia and Pakistan being the most and second most Muslim populous countries in the world respectively.

This shared cultural foundation saw the movement that became modern-day Pakistan take an active role in Indonesia’s struggle for Independence.

A contribution that is largely forgotten today. 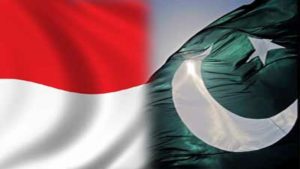 Indonesia declared independence from the Dutch on 17th August 1945. Though actual freedom came 4 years later after a bloody struggle that claimed between 45,000-100,000 lives. 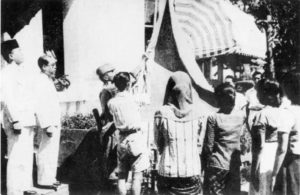 Pakistan was going through a similar fight for independence against the British, whilst wanting to be recognized as a separate entity from India.

This led Muhammed Ali Jinnah, the eventual founder of Pakistan and leader of the Indian Muslim Movement to lend support to Indonesia’s struggle for Independence.

Through the All Indian Muslim League, M A Jinnah roused sentiment against the Indian British Raj over Indonesia, who were actively supporting the Dutch in Indonesia by sending troops to Sumatra. His strategy for protest was to convince Muslim soldiers from the British Indian Army to mutiny and support the freedom of Indonesians against colonial oppression. 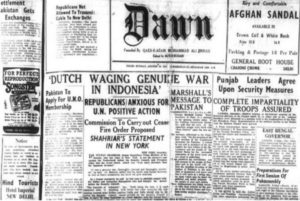 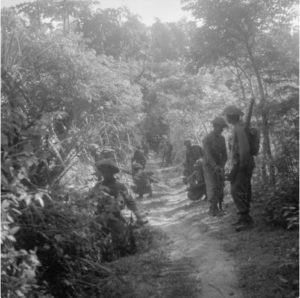 From Singapore, the British courts pronounced these soldiers as traitors, giving them the death sentence.

The Muslim soldiers fought valiantly on all fronts, helping defeat Dutch forces in the cities of Bandung, Medan, Kota Raja and Bukit Tinggi.

They also suffered heavy casualties. Around 500 soldiers died in the conflict.

The remaining few returned to Pakistan, with some staying in Indonesia fearing British arrest. 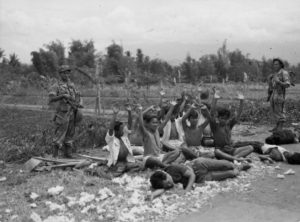 Even after the Independence of India and the birth of Pakistan in August 1947, Indonesia’s struggle was still raging. And the British, due to the close proximity of Indonesia to their remaining colonies of an increasingly fractured empire, continued their support of Dutch Colonialism.

On British orders, the Dutch landed fighter planes in Karachi, loaded warships with artillery and fuel destined for the Indonesian conflict. 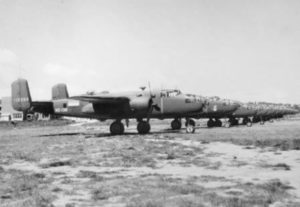 M A Jinnah immediately fought these final colonial measures within his new country.

As a result, relations between newborn Pakistan and the Netherlands were nonexistent until 1955, 6 years after Indonesian independence.

“Dutch action was an affront to the soul of Asia.”

M A Jinnah and Sir Zafarullah would vigorously support Indonesian Independence on the international stage, including at the United Nations.

M A Jinnah’s August 1948 Eid message, just before his death, he proclaimed:

“My Eid Message to our brother Muslim States is one of the friendship and goodwill. We are all experiencing the power politics that is being staged in Palestine, Indonesia, and Kashmir, which should serve as an eye-opener to us. It is only by having a united front that we can make our voice felt in the counsels of the world”

On December 19, 1948, the Dutch launched the last and most forceful aggression against Indonesia, the infamous “Military Action.”

Around 100 Pakistan Army Infantry soldiers were sent to Indonesia to support a Gorilla fight against the Dutch. 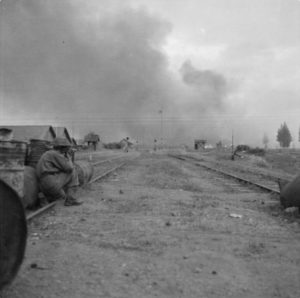 Only a few dozen Pakistanis soldiers would return. One of whom, Mohammed Sadiq, was awarded a certificate of bravery by President Sukarno on a later visit to Karachi.

Finally, on the 27 December 1949, the Republic of Indonesia earned it’s Independence. 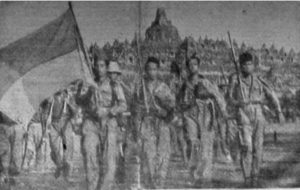 Pakistan observed it as a national holiday in celebration.

The two nations have been friends ever since.

During the Gold Jubilee of Indonesian Independence in 1995, Suharto posthumously awarded M A Jinnah the highest honour of Adipura, to M A Jinnah. 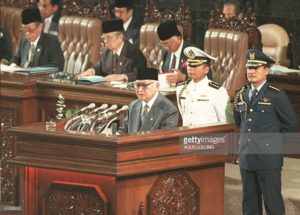 Today, the two countries face similar problems related to the environment, poverty, and the fundamentalist interpretations of their major religion.

That’s why our friendship in our shared adversities continues to be important to this day and why they should never be forgotten. 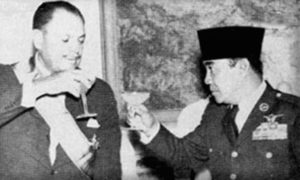 The Truth Of American Involvement In President Sukarno’s Downfall
The Incredible History Of The Malay Peninsula From 40,000 BC To 2018 In 8 Mins