Connect with us
Photo: notfoundher

Star Wars fans across the world were delighted to reacquaint themselves with the long awaited return of the saga.

As it remains in cinemas and smashes box office records, the timeless tale of the darkside against the light is relevant now more than ever.

For one of the Star Wars Megastars however, the struggle is real – and it is closer to home than you might think.

Harrison Ford was involved in a ShowTime production called Years of Living Dangerously, a series looking at the risky environmental relationship we continue to have with the planet. 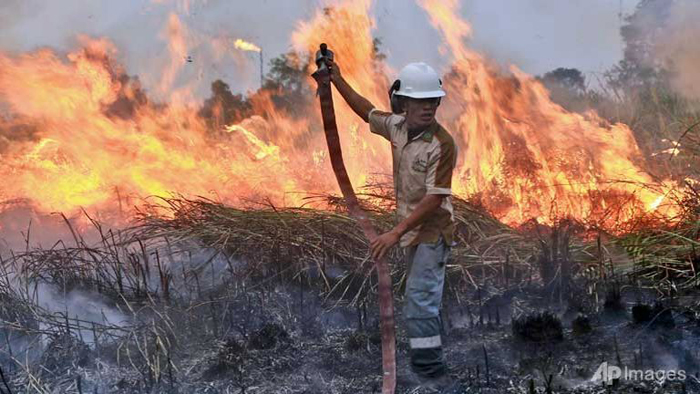 Much has transpired since the interview. Not only has the worst man-made environmental catastrophe wreaked havoc on Indonesia’s forestry lungs, but the greatest pledge to prevent such environmental degradation has also taken place, with the Paris Climate Agreement. 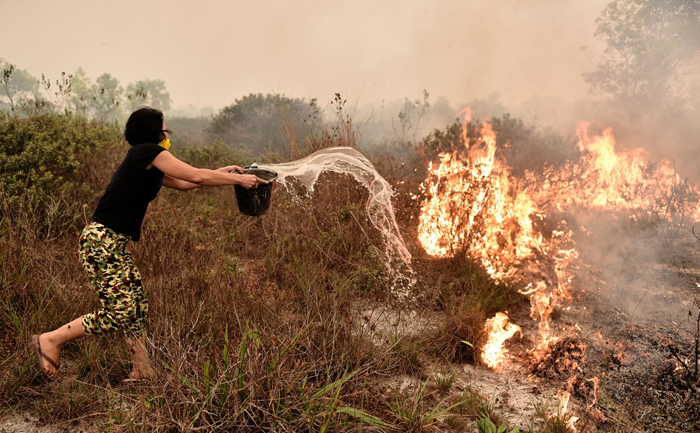 Indeed, the Jokowi Government has taken unprecedented steps in cracking down on the companies responsible for the fires.  It is the pressure from superstars like Harrison Ford that spark the action required to bring balance to the forests of Indonesia, and the world.

It seems the force called Ford to Indonesia, and something awakened in him. 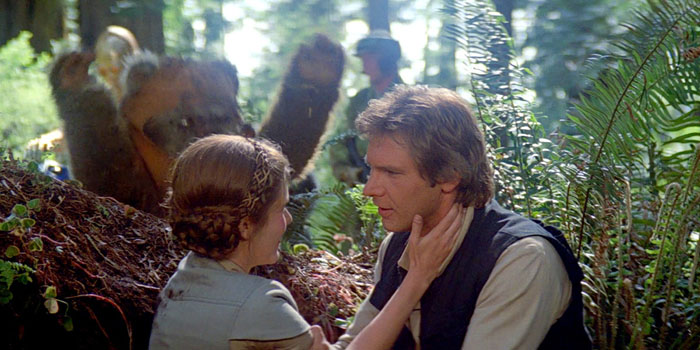 You may hear it to. A voice that says, May the Forest be with You.

Surfing A Wave Of Trash – Remarkable Moment Captured In Java, Indonesia
5 Of The 10 Worst Cities For Driving Are In Indonesia – According To Survey By Waze App