If there’s anything that Indonesia doesn’t need this year it’s another natural disaster, from Mt Agung in Bali, to the Lombok Earthquake, now Central Sulawesi. If the area’s 7.7 magnitude earthquake wasn’t enough, a tsunami soon followed of which terrifying footage was caught on a mobile phone. 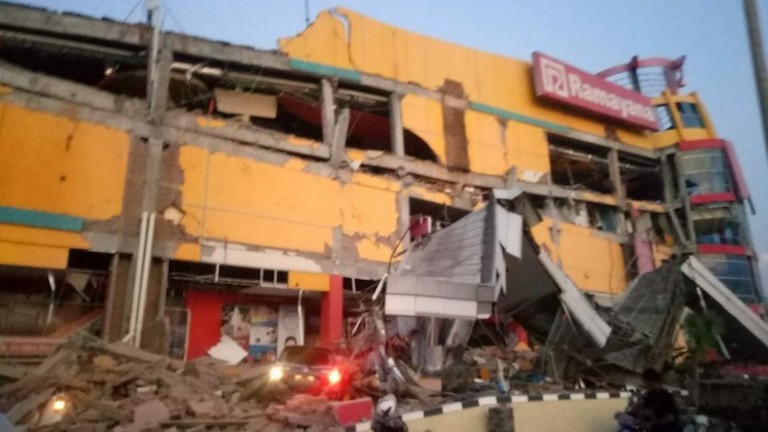 On Friday, 28 September 2018, approximately 1pm Jakarta time, a 5.9 magnitude earthquake struck 2km out from Donggala, Central Sulawesi at a depth of 10km. The quake killed 1 person and injured 10, as buildings fell. No tsunami warning was issued for the quake, even with smaller aftershocks following.

However, at 5pm Jakarta (6pm local time), a second, larger quake of magnitude 7.7 hit 27km northeast of Donggala. As can be assumed, the earthquake caused panic amongst residents in all of the Central Sulawesi area, destroying buildings and creating damage. However, what followed was something more frightening and strikes fear into the heart of any Indonesian, a tsunami. 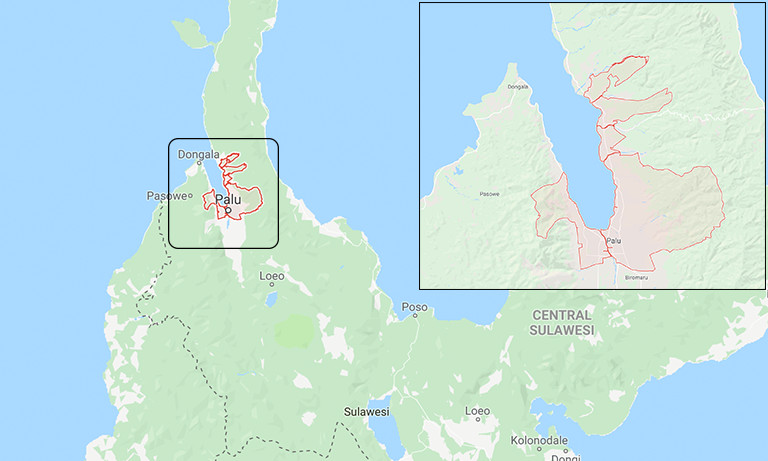 In Palu, the capital of Central Sulawesi found south of Donggala, a tsunami of up to 3 metres was reported. What makes matters worse is that Palu sits in a bay-like area, clearly funnelling the travelling seawater into the city. Whilst 3 metres may not sound like much, mobile phone footage showing the tsunami breaking the seawall and entering the city shows how terrifying these scenes actually are. Footage can be seen below, viewer discretion is advised as the scene is very alarming:

The video was supposedly captured at the Palu Grand Mall, showing seawater rampaging into town and the Baiturrahman Mosque, as well as clearly flooding the surrounding areas. Not much information on the effects of the earthquake or tsunami have been verified, we are sure we will hear more.
Indonesia has a nightmarish memory of tsunamis, and whilst this may not be as bad 2004, the trauma remains for all.  #PrayforPalu  .
Continue Reading
Related Topics:central sulawesi, donggala, Earthquake, Featured, gempa bumi, palu, Tsunami