Connect with us
Photo: Ade Itameda

Tattoo culture in Indonesia has a rich and diverse history. From the traditional hand-tapping developed by ancient tribes in Borneo, to the spiritual Balinese mask tattoos, there is something for everyone.

Below we take a look at 7 different Indonesian tattoo styles, which may inspire you to get some Indonesian ink.

Although the title suggests otherwise, we think all of these designs are good. Apart from the last one. 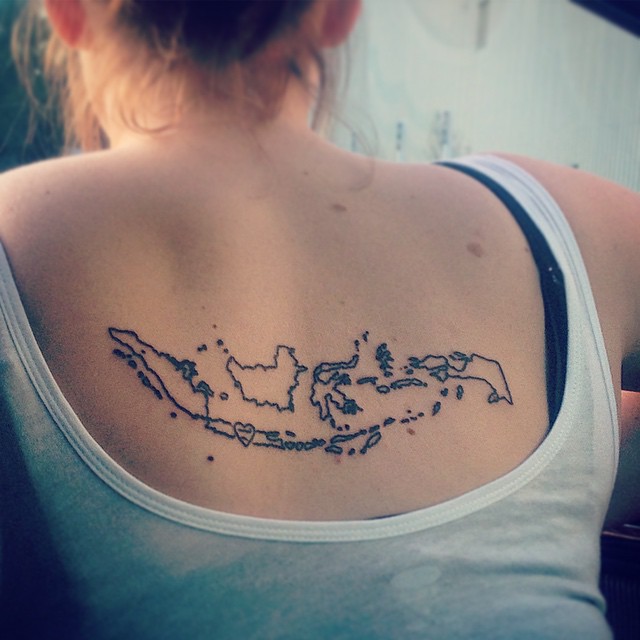 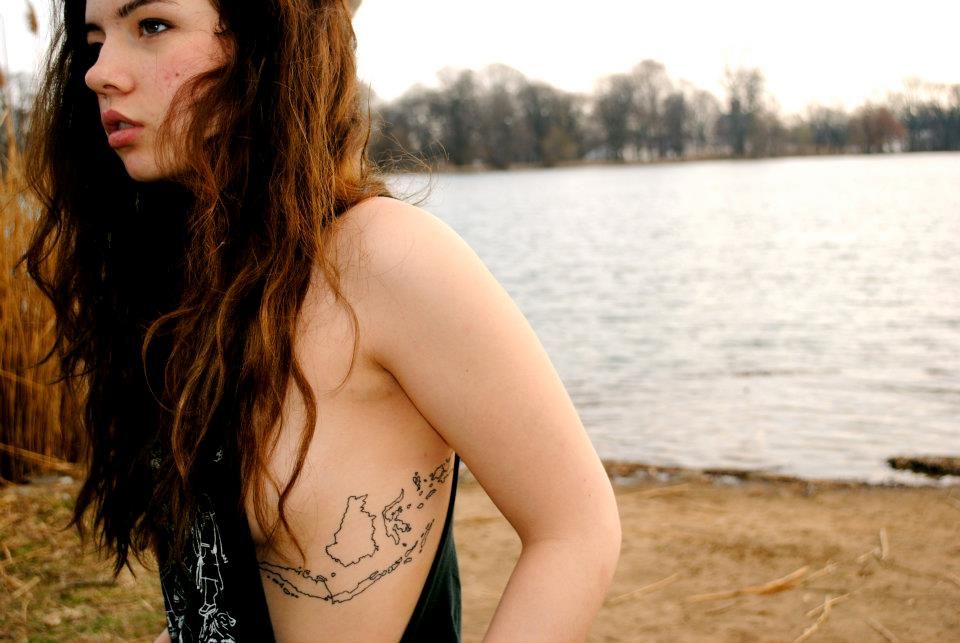 Wayang kulit is a traditional puppet-shadow play found in the culture of Java, Bali, and Lombok, Indonesia. 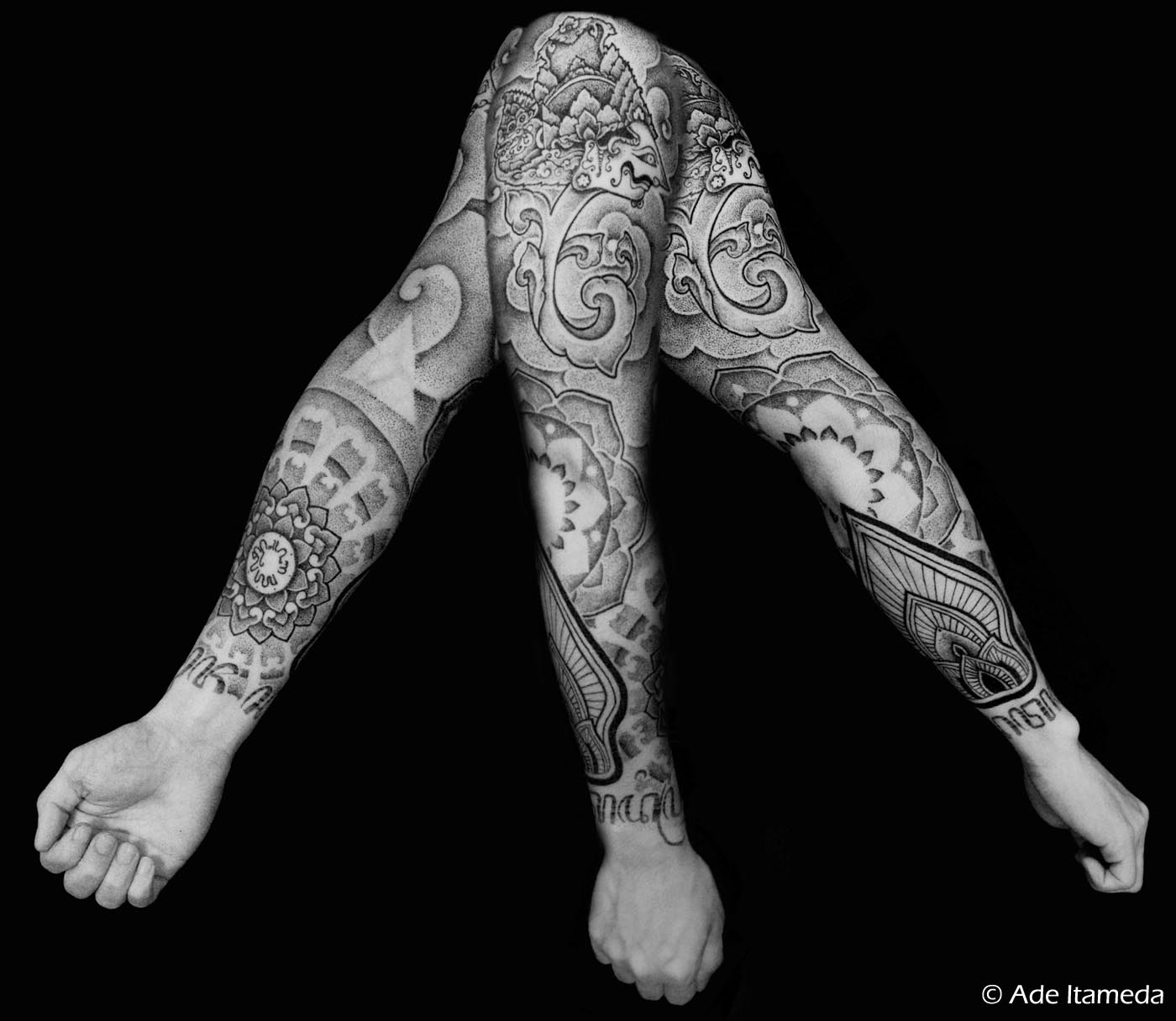 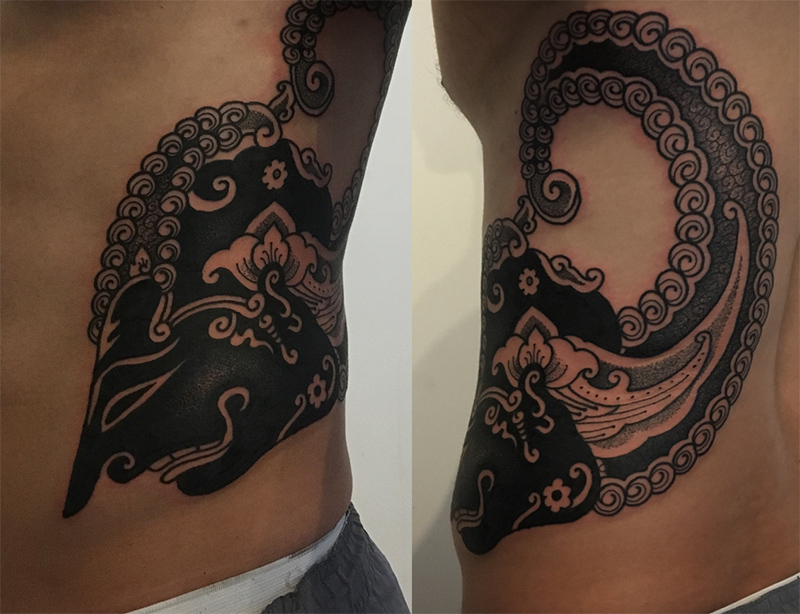 Barong is a lion-like creature and character in the mythology of Bali, Indonesia. He is the king of the spirits, leader of the hosts of good, and enemy of Rangda, the demon queen and mother of all spirit guarders in the mythological traditions of Bali. The battle between Barong and Rangda is featured in Barong dance to represent the eternal battle between good and evil. 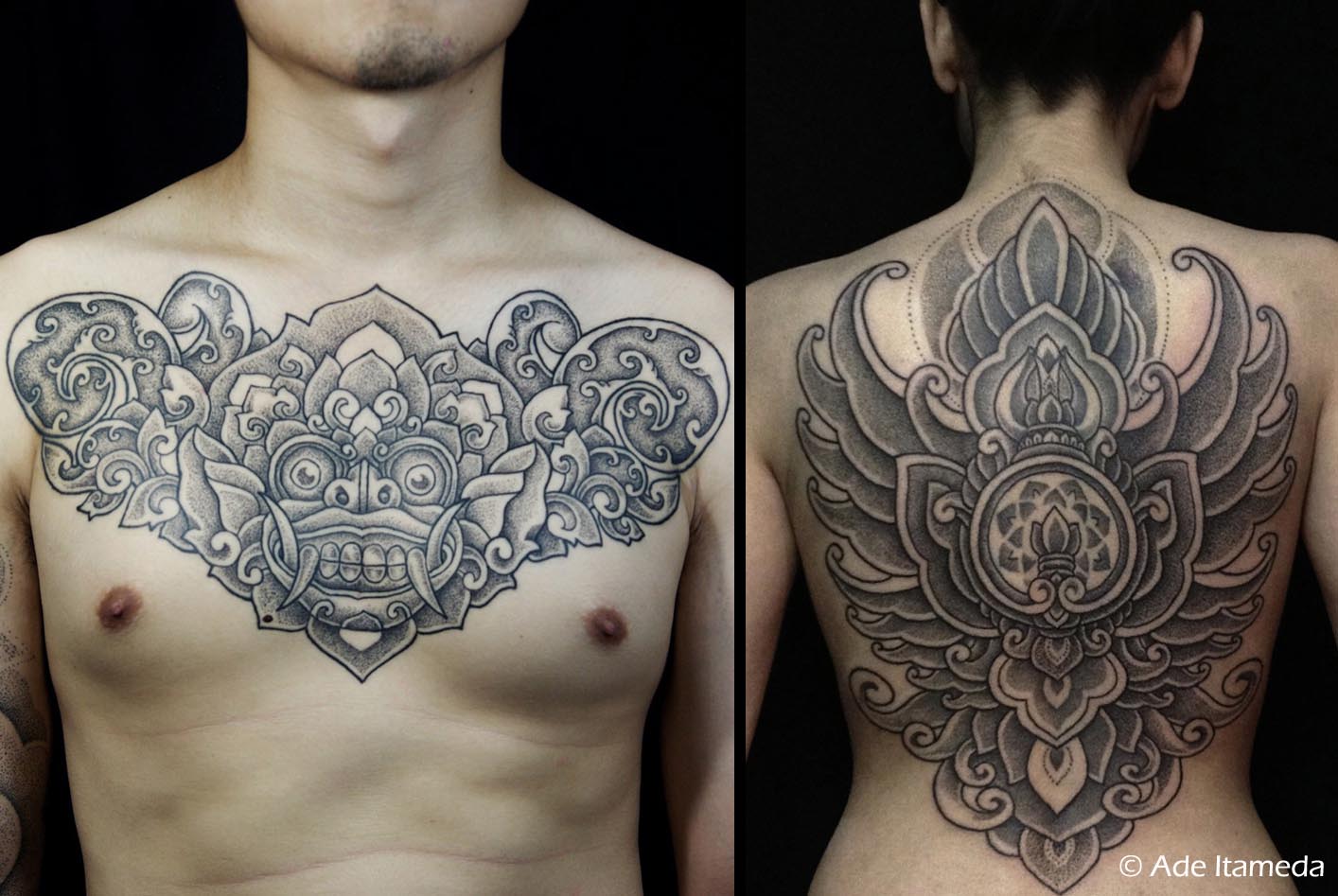 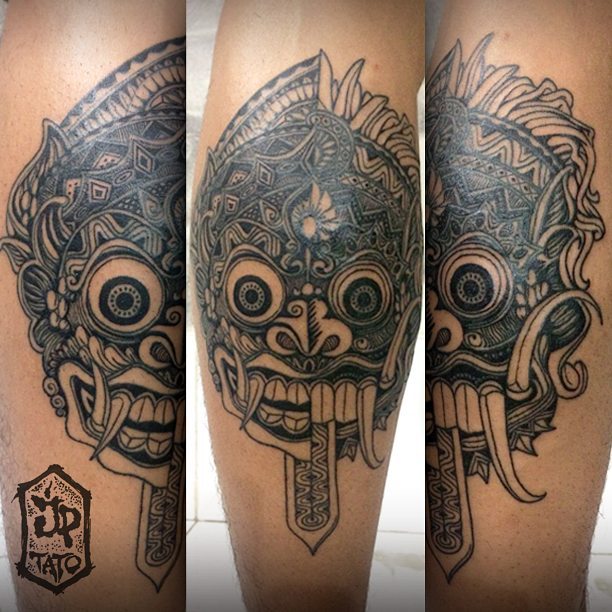 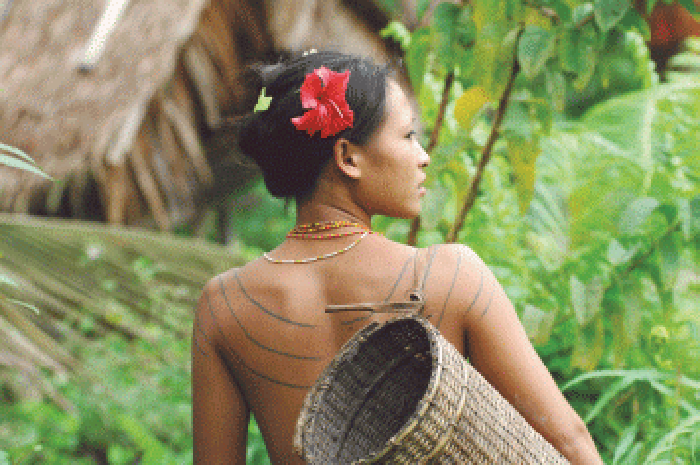 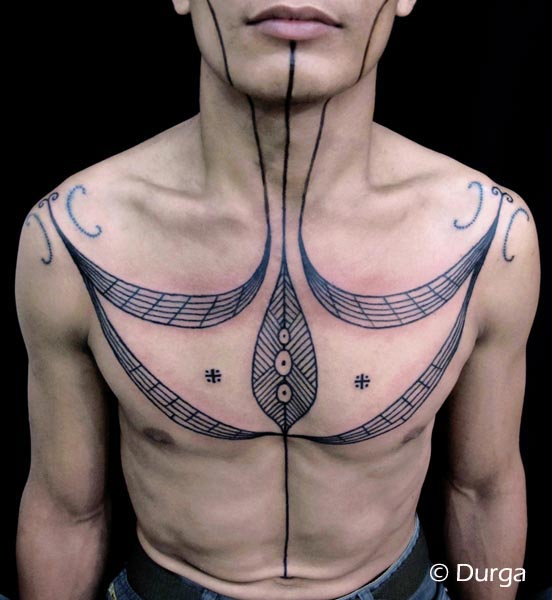 Batak is a collective term used to identify a number of ethnic groups predominantly found in North Sumatra, Indonesia. 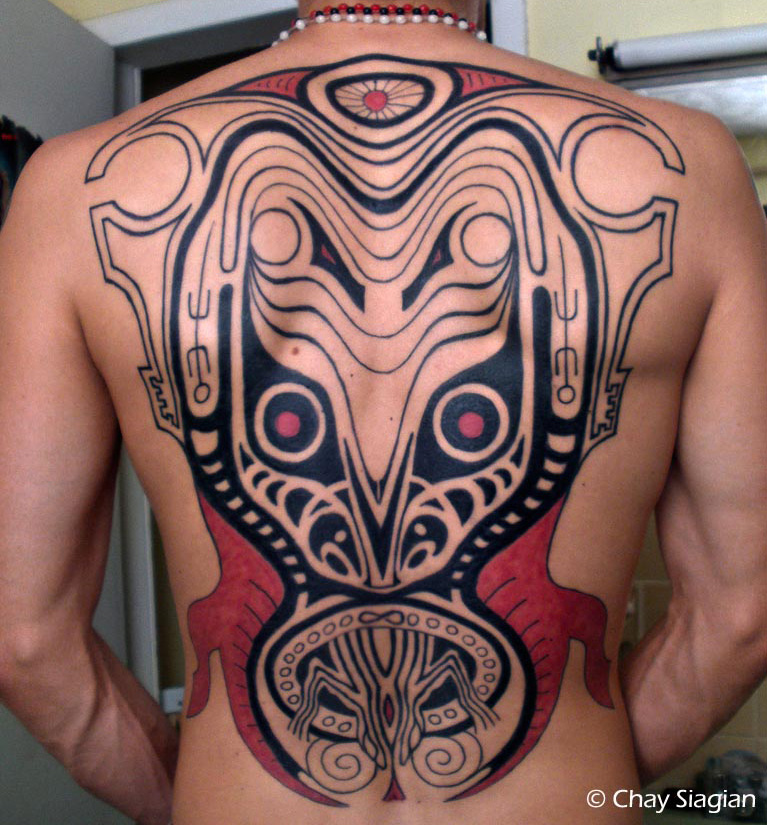 The Dayak are the native people of Borneo. Borneo Traditional Tattooing is a hand tapping style of tattooing with two sticks, developed by some of the ancient tribes of Borneo. 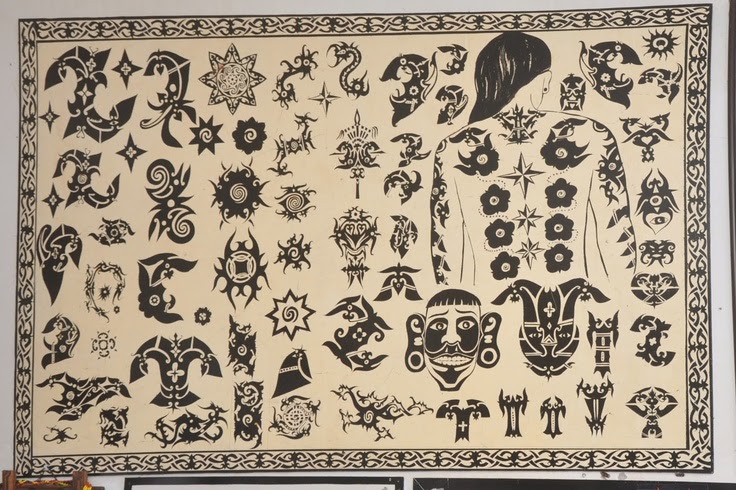 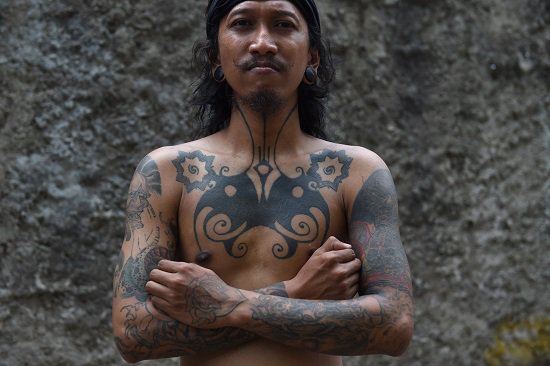 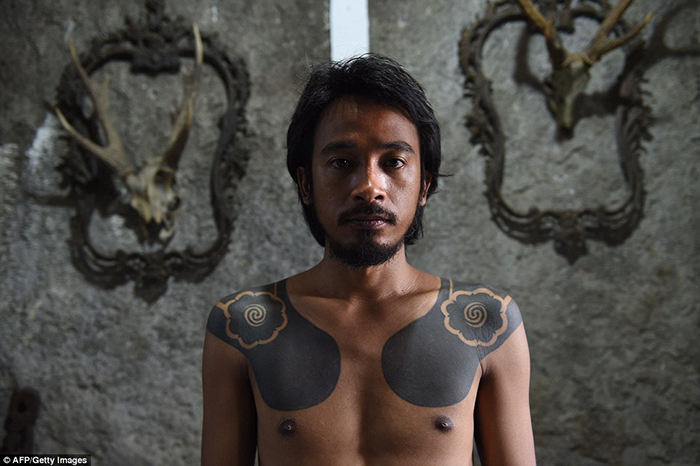 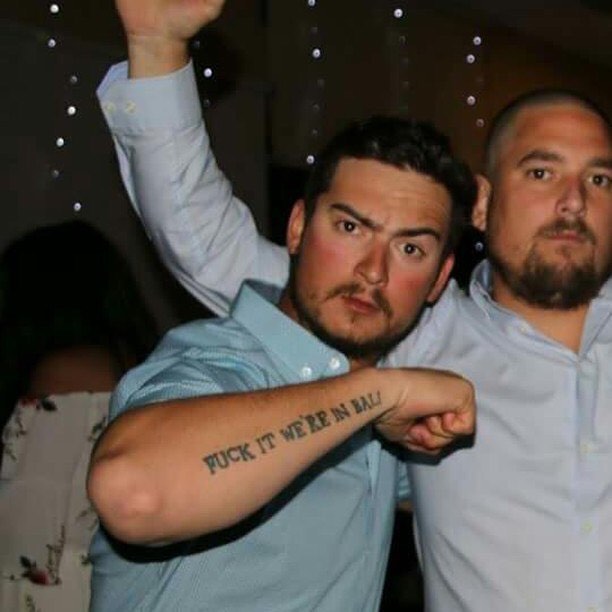