“The future of the Indonesian economy must be sustainable.”

The 2nd Annual Zeitgeist Media Festival, an event that aims to bring the principles of a Resource Based Economy (RBE) to the Indonesian public, was recently held in Jakarta. An RBE is an economy emphasizing the intelligent management of the Earth’s resources for the betterment of all the world’s people, in line with the earth carrying capacity and natural law.

The Zeitgeist Movement is a global organization that advocates a stewardship of the planet, mindful of the plethora of problems we face as a species and a planet.

In a recent article, we detailed how Indonesia suffers the highest rate of deforestation in the world. In an RBE, the unnecessary, polluting misuse of forestry would be a thing of the past 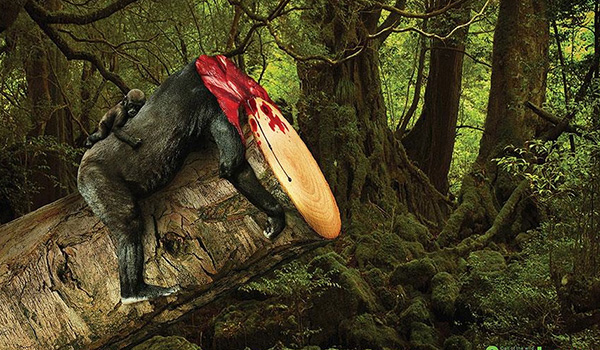 Gone would be the days of fossil fuels for energy, entering into a clean renewable energy phase worthy of the 21st Century. 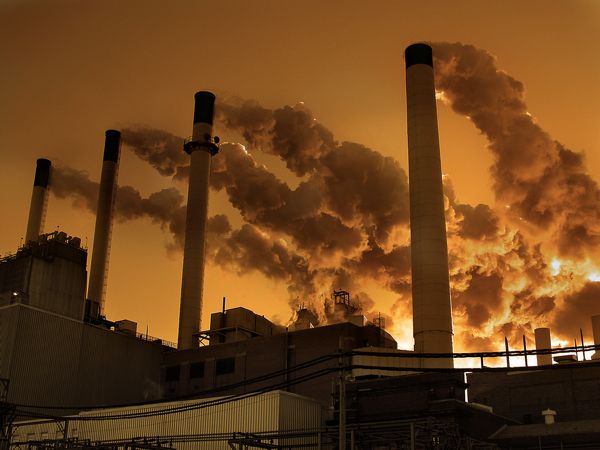 3) Connection to the Land

The vast archipelago hosts diverse communities and wildlife that still live in complete harmony with the natural world, however, this is under threat from modern consumerist needs. 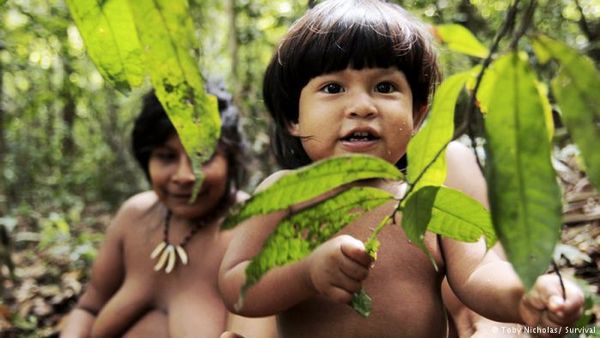 Hate the traffic? An RBE takes a ground up approach that maximises technological efficiency, creating greener living spaces in urban environments. With the potential for an oncoming robotic revolution, this may not be as far away as we think. 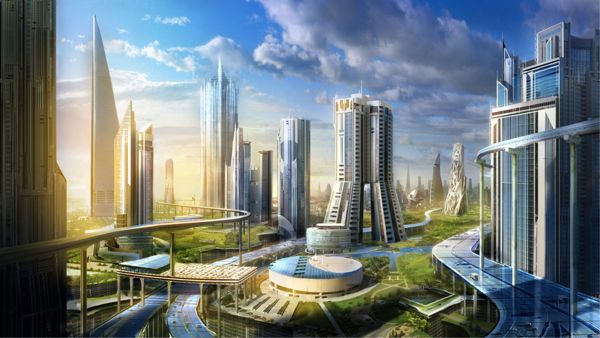 An RBE uses the world’s resources for the betterment of all the human race. No man, woman or child would be allowed to go without food, shelter and an education. 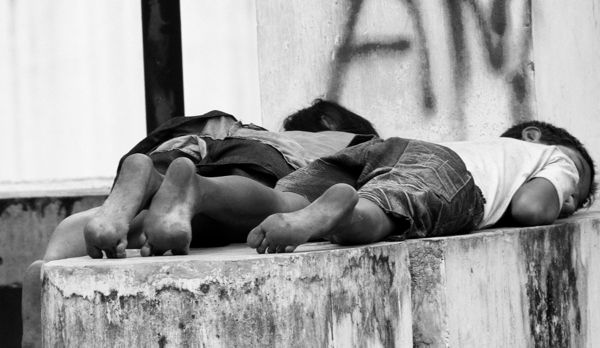 Decisions would not be in the hands of political and economic elites. Rather, decisions would be arrived at through empirical reasoning, aligning with the scientific method. 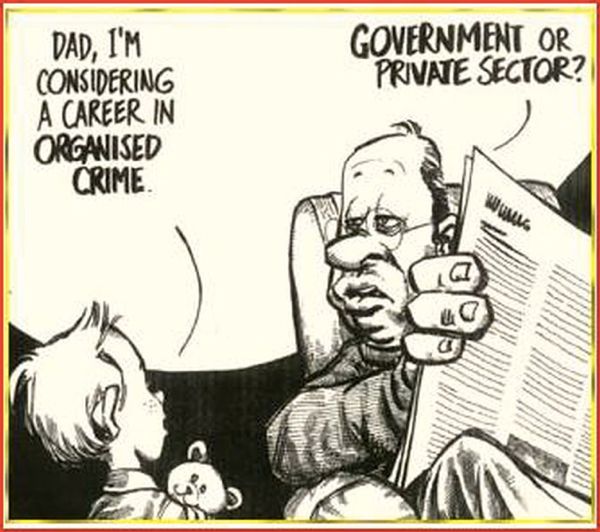 The tragic reality is that our consumption of fish, combined with pollution and ocean acidification, will lead to completely fishless oceans by 2048. If we are to realize something other than an aquatic apocalypse, we cannot allow the solutions to poverty like Jokowi’s increasing fisheries to continue. 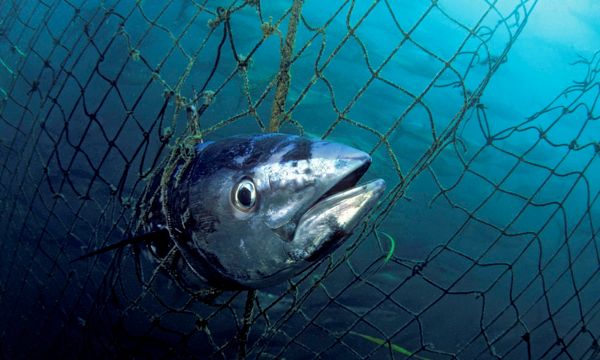 The concepts of an RBE speak to a traditional element in Indonesian culture that was around long before it met colonialism. An RBE would allow for a reconnection to something larger than the individual is afforded in a modern materialistic society. 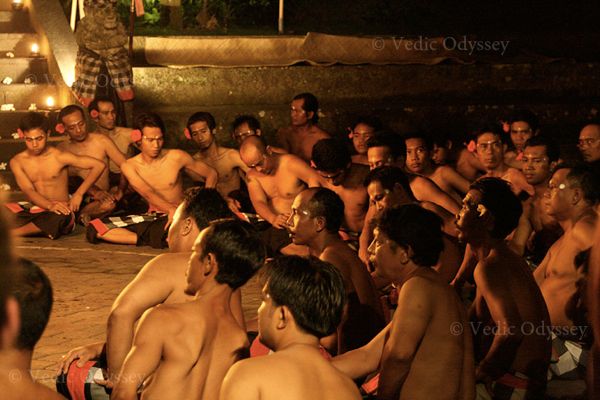 It may seem far-fetched, but at the very least, it serves as a probing thought experiment. Indonesia is becoming increasingly decoupled from its natural resources and ecosystems. An RBE would allow Indonesians, and indeed the world, to live sustainably and happily in harmony, updating our value systems to ensure that everyone can thrive on the planet, at the expense of no one.

Again, the future may be closer than we think.

For more on a Resource Based Economy, check out the Indonesian chapter of the Zeitgeist Movement.