Indonesia’s Minister For Maritime Affairs is one of the greatest women in the world, acorrding to the BBC.

The BBC 100 Women recognises inspirational and innovative women of 2017. The goal of this years challenge is for the women involved to come together in teams to tackle the biggest issues facing women in the world today.

1) She is a Tattooed, High School Drop-Out Minister In The Indonesian Government

She is the first of her kind in Indonesian politics. Her meteoric rise has turned her into a pop culture icon, nationally and globally. 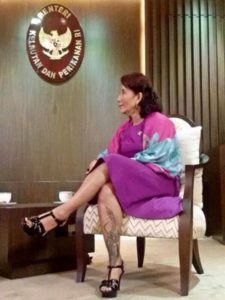 By leaving school early, she was able to start her own fishing business. 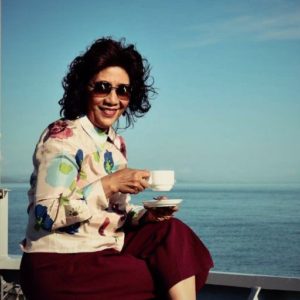 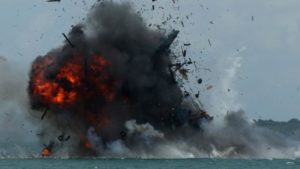 President Jokowi knew that he was going to need “a crazy person in order to make a breakthrough”. He had just the woman for the job. 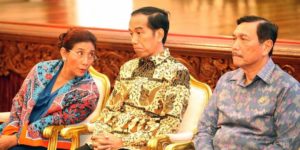 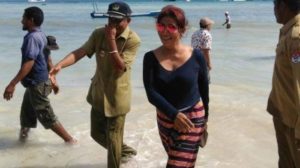 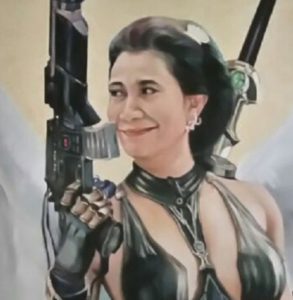 WATCH her boogie away to “I Want To Hold Your Hand” during a routine inspection:

Here she is after the tiring conference… 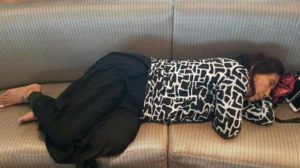 8) She Owns An Airline

Susi Airlines was created in the wake of the 2004 Tsunami. She had two small planes that she quickly used to fly to Aceh and help out first hand – as well as donating $40,000. Her planes continued to help out those affected, and out of that, susi air was born. 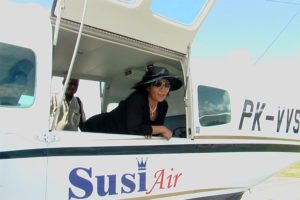 Being a part of the BBC 100 Women list comes with responsibility. Everyone joins a challenge they want to overcome for women in the world. As part of #Teamlead – it’s Susi’s ambition to promote leadership roles for women across the world. 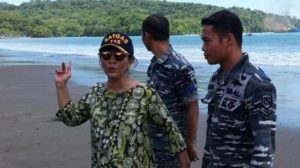 In a world where it’s hard to separate between the leaders who care and those who serve other ends, people respond to those who are genuine in their attempts to make the world a better place. 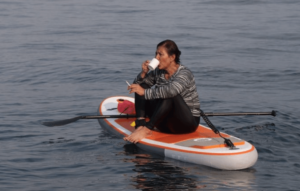 We couldn’t be prouder of Susi’s recognition and hope she continues to inspire young girls and boys, as well as established women and men. The world could certainly do with more like her.

Does Indonesia Have The World’s Greatest Ancient Ritual For The Dead?
On Anies Baswedan: The Potential Negative Effects of Using the Word Pribumi