Accurate data of the Earthquake and resulting Tsunami that hit central Sulawesi have been released.

According to the National Disaster Mitigation Agency (BNPB):

As the worst hit areas, Palu, Donggala, Sigi and Parigi Moutong have experienced a mass exodus. 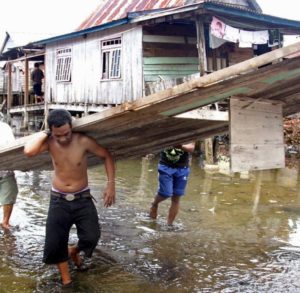 Rp 1.99 trillion of this figure is in lost income, while Rp 11.83 trillion comes in the form of physical damages.

The brunt of these financial costs were due to the destruction of: 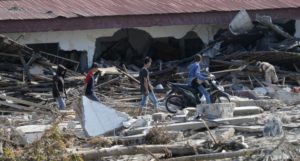 “We expect the losses and damage caused by the disasters to continue to increase since the data we are using are temporary in nature.”

“The most damage was sustained in the residential sector… Almost all the buildings along the coast of Palu Bay were destroyed or severely damaged. The soil liquefaction in the residential areas in Petobo, Jono Oge and Sibalaya also caused thousands of houses to disappear.” 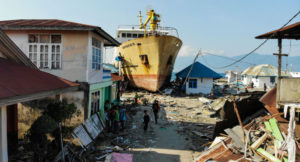 Just where that money is going to come from is still a matter of debate.

As of now, only around US$30 million has come as foreign aid… that’s some way off rebuilding $911 million in damages, and most of that money is going to first responses.

Although the data isn’t in, it’s unlikely that the generosity of the public has matched the figure of foreign governments. 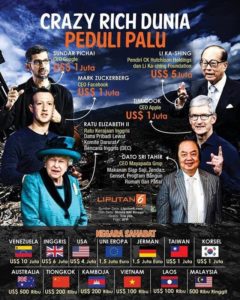 And sure, some of the world’s Super Rich have donated “generously”.