Airport operator Angkasa Pura II has commenced limited operations of the new skytrain service at Soekarno-Hatta International Airport on Sunday in an effort to make travel between terminals easier at Indonesia’s busiest airport.

The service will operate three times daily, transferring passengers between Terminal 2 and Terminal 3: 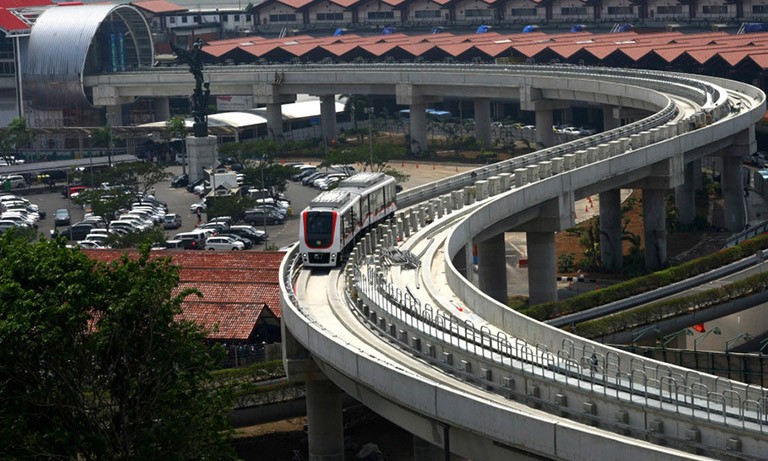 “Soekarno-Hatta Airport is the window to Indonesia. So, it is imperative to show that this airport […] can also function well like other leading airports,” Transportation Minister Budi Karya Sumadi said during the inauguration on Sunday.

Skytrax, a United Kingdom-based consultancy that runs an airline and airport review and ranking site, improved Soekarno-Hatta’s ranking to 44th place in its 2017 best airport list, from 63rd place last year. Budi expressed hope that the sky train service would further improve the airport’s ranking to the top 20 next year. 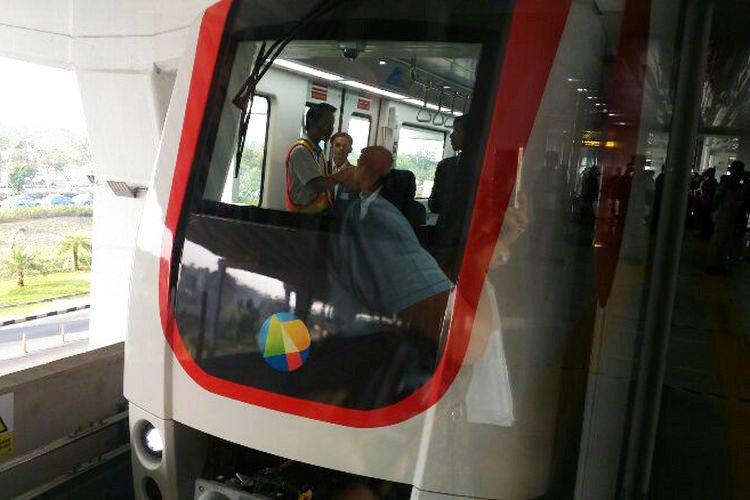 Awaluddin said use of the skytrain service is free of charge to all passengers. There will be 5-minute intervals between trains.

Soekarno-Hatta Airport served 12.5 million people – or about a quarter of the total air travelers in Indonesia – between January and July this year, up 5.9 percent from the same period last year. With the completion of the skytrain, the airport will be able to serve 65 million passengers annually.

8 Best Coworking Spaces In Indonesia You Must See
Want To Travel The World? Just Go To Indonesia!