Ex-president of Indonesia, Susilo Bambang Yudhoyono, is set to make another musical comeback with a rap single, in collaboration with critically-acclaimed rap artist Rich Brian.

In 2010 SBY released an album of pop music titled “I’m Sure I’ll Get There.” Though well received, the album — his third since becoming president — has not lifted him from the political doldrums.

“I took time in my busy schedule to express my feelings as an ordinary human being,” Yudhoyono was quoted as saying by Antara at his 2007 album launch. 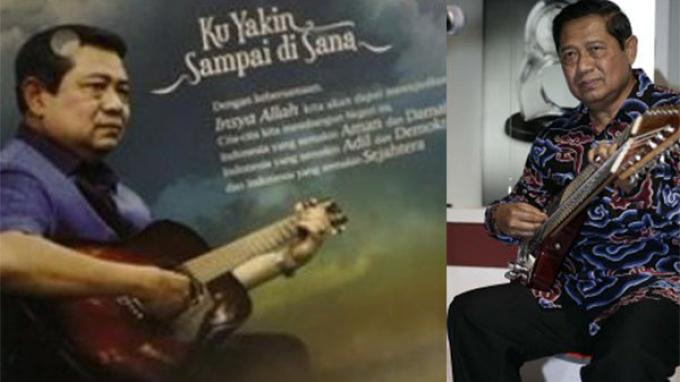 This time, SBY, perhaps in a bid to appeal to a younger demographic, is trying his hand at hip-hop music, with the help of Indonesian rapper Rich Brian.

Rich Brian has achieved groundbreaking success over the past few years, and is the first Asian artist in history to ever reach #1 on the iTunes Hip Hop Chart.”

Music critics are eagerly waiting to hear what the Iconic duo come up with. 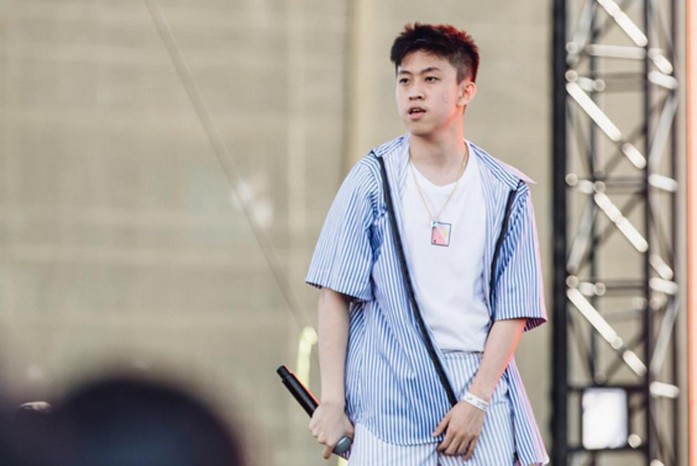 If you haven’t realised yet, then yes, this is, in fact, an April Fool’s joke. But we still think it should happen…