In a new partnership with SC Johnson, one of the world’s largest single-use plastic producers, Plastic Bank will be opening 8 centers across Indonesia by May 2019.

The concept is simple, bring your trash to the Plastic Bank in exchange for cash.

As if proving that this is a long-term solution for the future, blockchain technology will be integrated into the recycling process. 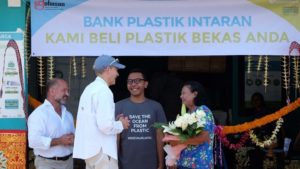 According to SC Johnson:

“Local waste collectors can bring the plastic they collect to any center, where they can exchange it for digital tokens. Using innovative Blockchain technology, they can then use the tokens to buy needed goods and services – reducing the risk of loss or theft.”

The Ocean Plastic crisis is a catastrophe that we all contribute to every day, and need to solve urgently. 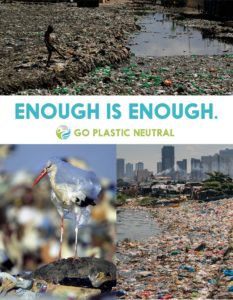 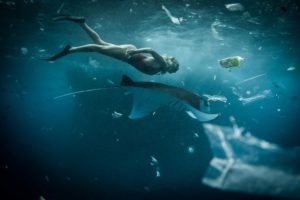 55% Of That Comes From Just 5 Asian Countries

These are China, Indonesia, the Philippines, Vietnam, and Thailand.

By raising collection rates of rubbish to 80%, plastic-waste leakage into the ocean by 23%. 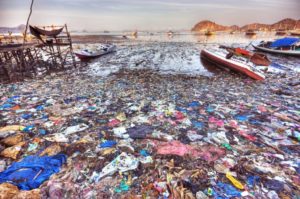 Indonesia Is The Second Largest Contributor After China 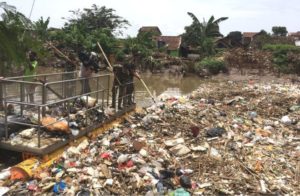 Indonesia Has The Highest Marine Biodiversity In The World 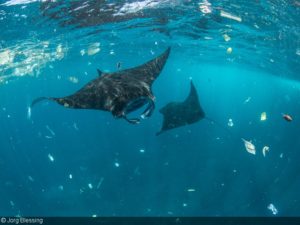 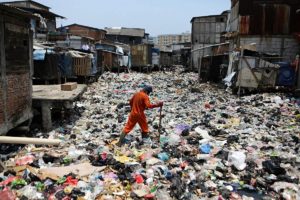 This is a great start, but this isn’t an issue we can leave to the government. It needs all of us. 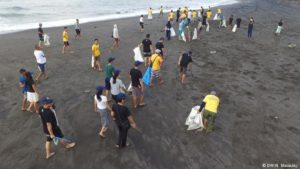 And surprisingly, the solution is not to clean the ocean’s first.

Indeed, CEO of Plastic Bank David Katz says the last thing we want to do is clean up the oceans.

The first thing we want to do is stop plastic entering the ocean.

We need to turn off the tap.

For the Plastic Bank, they see plastic as gold. 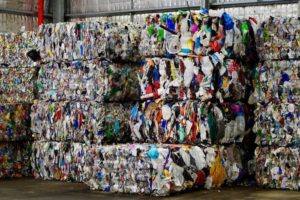 Rather than looking at the plastic crisis as a chore, Indonesia’s innovators should be looking at this as a money-making opportunity.

Either way, we have to recognize that Indonesia has a plastic addiction. 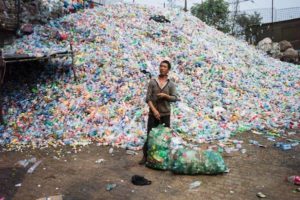 And if the world is going to solve the Plastic Crisis, it will be because Indonesia led the revolution.

Do we have what it takes?