Connect with us
Photo: Google

Coming up with a name for your child can be a difficult task.

These days when we don’t know something, a lot of the time we ‘Google’ it. However, Google has inspired a certain couple in Bekasi to another level, with the parents deciding to name their child after the company.

We’ve written about unusual Indonesian names before in this article, with some of our favourites including “Dontworry Indonesia”, “Royal Jelly” and “I Made Superman”. 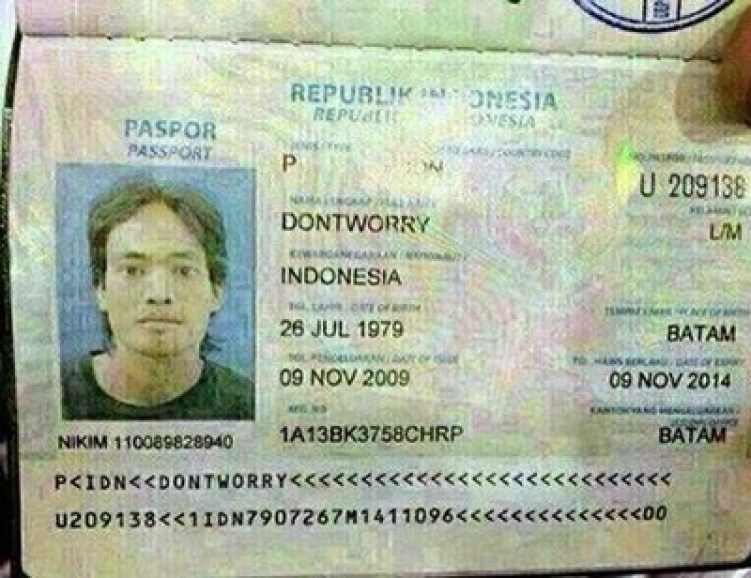 ‘Google’, however, as far as we know, might be a world first.

According to Bekasi Population and Civil Registry Agency head Oke Kusmayadi, a child born in November last year – 20 years after the tech heavyweight was founded in 1998 – to married couple Andi Cahya Saputra and Ella Karina, was named Google.

It was apparently Andi who first suggested that they call their second child Google, in reference to the world-famous tech firm.

Believing a child’s name to be a prayer in itself, Ella said she and her husband had hoped that the name would inspire their son to become as all-knowing as the ubiquitous search engine itself.

“I hope my son will grow up to be a leader who is useful to many others,” she said on Friday as quoted by kompas.com.

“At first, I refused to call [our son] Google. But I grew to like the idea after my husband explained to me that the name would inspire our son to become a helpful leader,” she said.

“Many people have criticised our decision, saying that we should name our third child after WhatsApp. I paid no mind to their opinions because they don’t understand what our son’s name truly means,” she added. 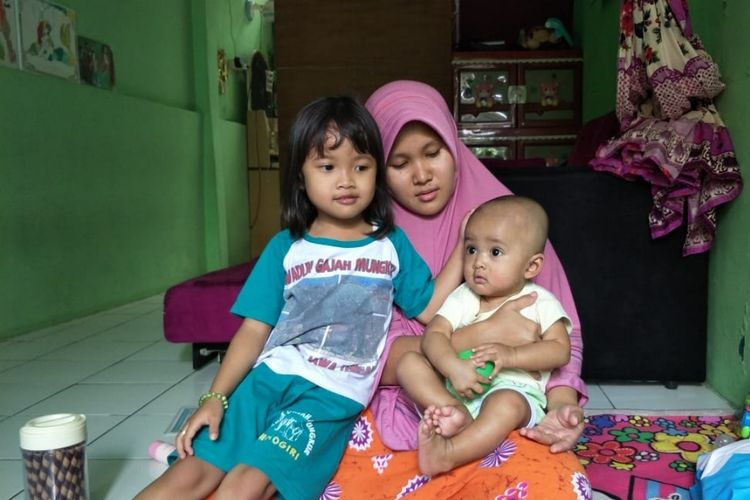