Connect with us
dailymail.co.uk

A pair of the World’s cutest animals have just touched down in Jakarta.

Giant pandas Cai Tao and Hu Chun arrived Economy class in a Garuda plane on Thursday to a wild fanfare of Panda enthusiasts. The two giant pandas are set to live in a multi-million dollar “palace” like home.

Tao and Chun are to be quarantined at Taman Safari zoo outside the capital, before being open to the public in a month. 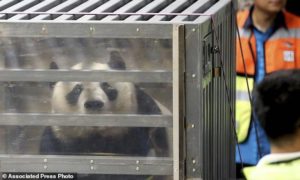 Taman Safari President Tony Sumampouw told The Associated Press that the zoo hopes the 7-year-olds will mate and add to the giant panda population which, ironically, is not giant at all. Less than 1,900 giant pandas are left in their only natural habitats in the Chinese provinces of Sichuan, Shaanxi and Gansu. 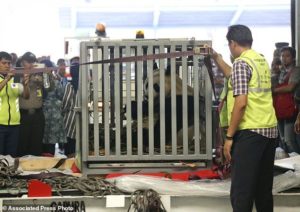 This panda loan is part of a decades-long Chinese tradition where they gift friendly nations with its national mascot in what was known as “panda diplomacy”. 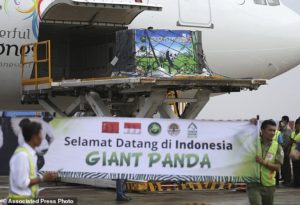 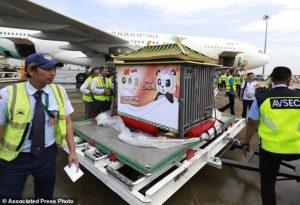 As multiple claims from various countries, including Indonesia, rise in the murky and contentious fishing zones in the South China Sea, combined with the growing influence of both nations in the region – could a pair of Panda’s bring us all together? 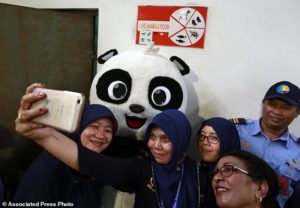