Connect with us
Photo: PSSI

Indonesia have won the bid to host the 2021 FIFA U20 World Cup beating out bids from Brazil and Peru, the Persatuan Sepakbola Seluruh Indonesia (PSSI) have confirmed.

The decision was taken during the FIFA Council’s quarterly meeting held in Shanghai, China PR the other day.

Indonesia were among the three Southeast Asian nations who were bidding for the FIFA U20 World Cup, but the Football Association of Thailand (FAT) and Myanmar Football Federation (MFF) had decided to withdraw their joint bid in August 2019 making Indonesia the lone bidder from ASEAN. 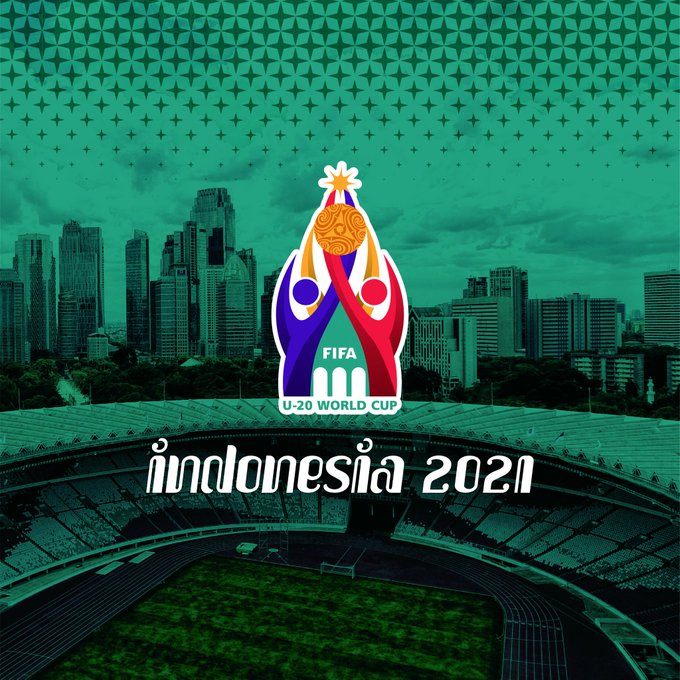 “We are naturally very happy that Indonesia have emerged as the only bid from ASEAN to host the FIFA U20 World Cup in 2021,” PSSI general secretary and ASEAN Football Federation (AFF) vice-president Ratu Tisha Destria had said then.

Initially, FIFA had received bids from eight nations to host the 2021 FIFA U20 World Cup, but it was Indonesia, Brazil and Peru who were the nations that were in contention in the final stages.

15 Ways To Make An Indonesian Angry