Take a journey through the archipelago with this epic music mix that uses sounds and samples from around Indonesia and blends it seamlessly into modern tech and electronic beats. 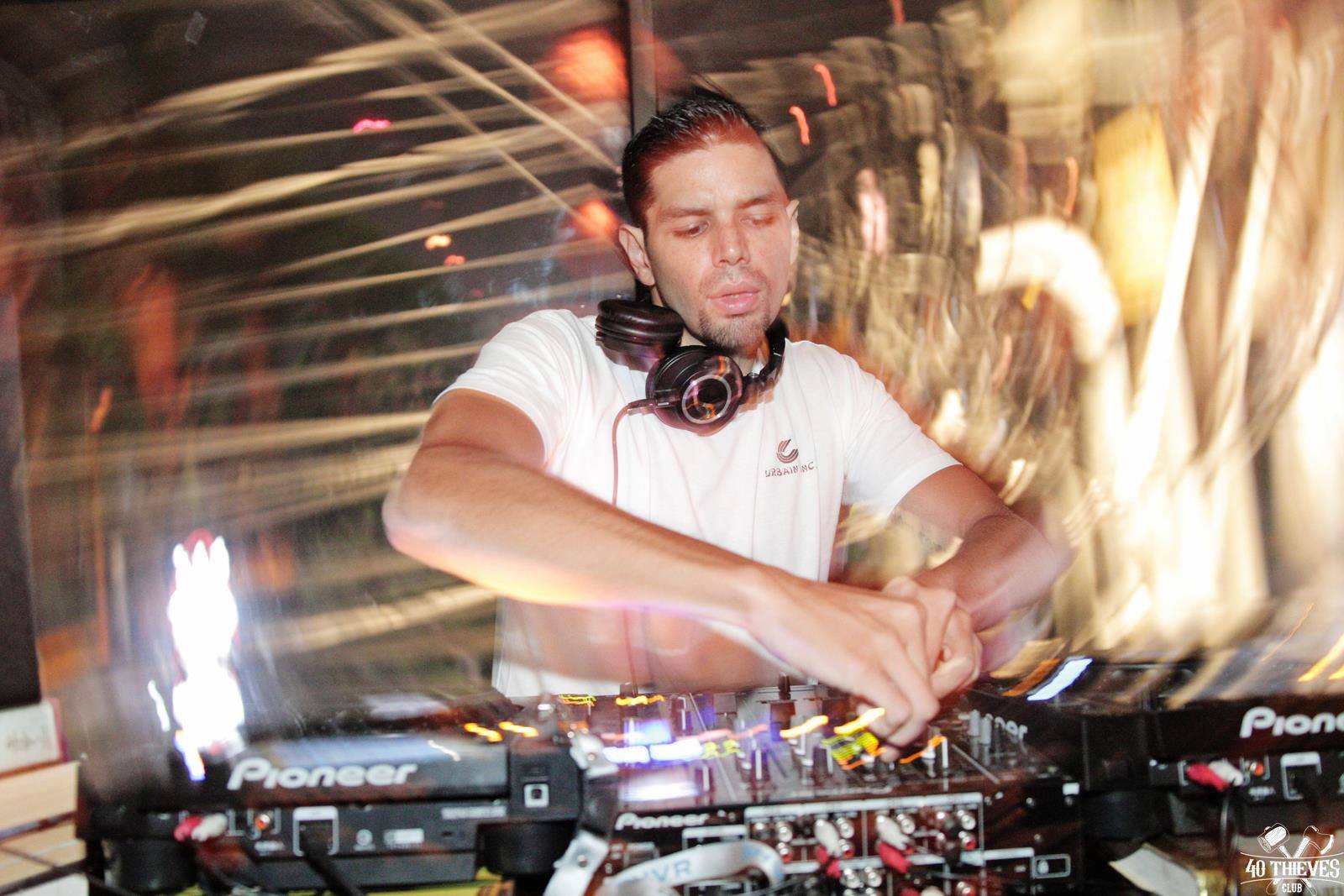 Called ‘Nusantara Tripping’, this  electronic music mix was made by DJ Halim Ardie, one of Indonesia’s top 100 DJ’s according to www.topdj.id. Based in Bali, the mixed-Indonesian DJ has a strong connection to the country – representing Indonesia in music festivals such as ‘Wonderfruit’ in Thailand. Playing under the ‘Rainforest Pavilion’, with a group called Joy Collective, his performance helped to raise money for the preservation of forests.

Nusantara Tripping takes you through the majestic beauty of Indonesia through recognisable sounds such as the gamelan orchestra and the Balinese Kecak dance. It throws in speeches from documentaries featuring the ‘orang rimba’, or forest people, of Sumatra; archaeologist Graham Hancock talking about the mysterious Gunung Padang; and excerpts from Indonesia’s first president Sukarno. 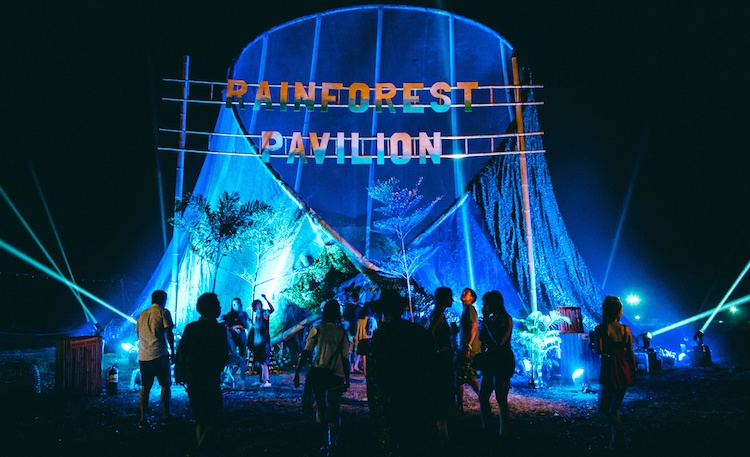 The songs used were by DJ’s and producers who were inspired by Indonesia as well, such as “Nyepi” by Osunlande, “Indonesia” by Above & Beyond, “Sulawesi” (Djeep Rhythms Remix) by Giacomo Stallone, amongst others. The name of each track used either has an Indonesian word or city. This dreamy soundscape is an ode to the country, through an ethereal mix of Indonesian-inspired songs, Indonesian sounds and speeches, it’s probably the most interesting musical mix made in the name of the Indonesia!

This upload was 35th in the #deep tech chart, 43rd in the #tech chart and 65th in the #experimental chart on Mixcloud. Represent.